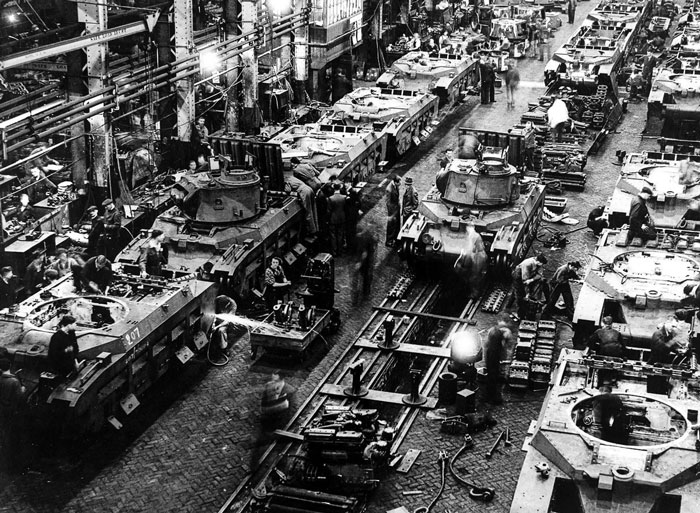 In Britain, tanks were first referred to as landships. The Landships Committee was set up in 1915 by Winston Churchill to develop designs. To conceal their true purpose from possible spies, they were called tanks, to give the impression of simple water tanks. The name stuck. The tank was developed independently by Britain and France … Read more 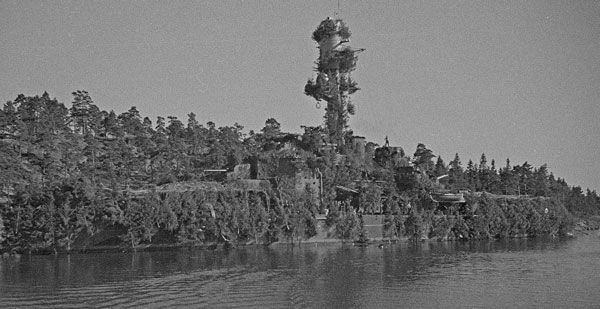 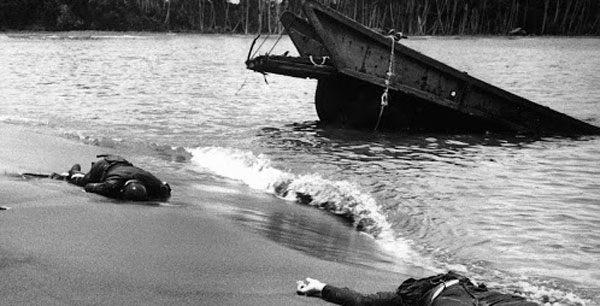 The Photo That Was Hard to Get Published, but Even Harder to Get LIFE photojournalist George Strock captured an iconic image of 3 U.S. soldiers lying on the sand of Buna Beach, New Guinea. The small wave breaking provides a stark contrast to the stillness of the men and the half-submerged landing craft behind them. … Read more

The Battle of Antietam was fought on September 17, 1862, near Sharpsburg, Maryland and Antietam Creek. For the locals in the Southern United States, the bloodiest day in the history of American warfare is also known as the Battle of Sharpsburg. The infamous battle was the first field army–level engagement in the Eastern Theater of … Read more

The First World War was the first conflict that aircraft were involved on a large scale and played a major role in combat. In 1915, Anthony Fokker, a Dutch aircraft manufacturer working for the Germans, perfected a French invention allowing machine-gun fire through the propeller. This discovery had a deadly revolutionary consequence: the creation of … Read more 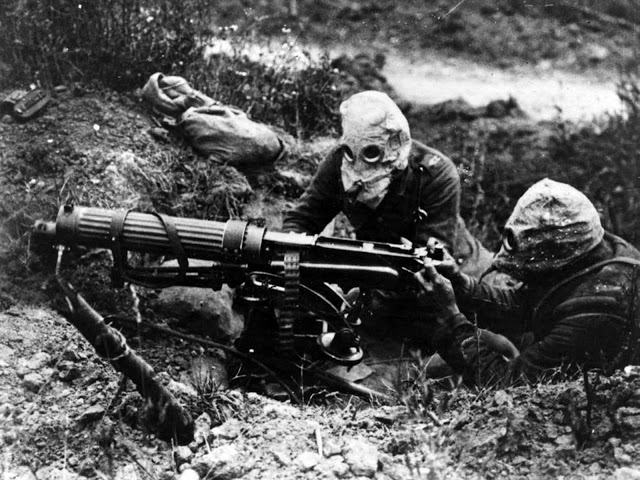 The Battle of the Somme was one of the bloodiest military battles in the history of war. On the first day alone, the British army suffered more than 57,000 casualties! By the end of the campaign, more than 1.5 million men of the Allies and Central Powers were killed (1916) Fought between July 1 and … Read more