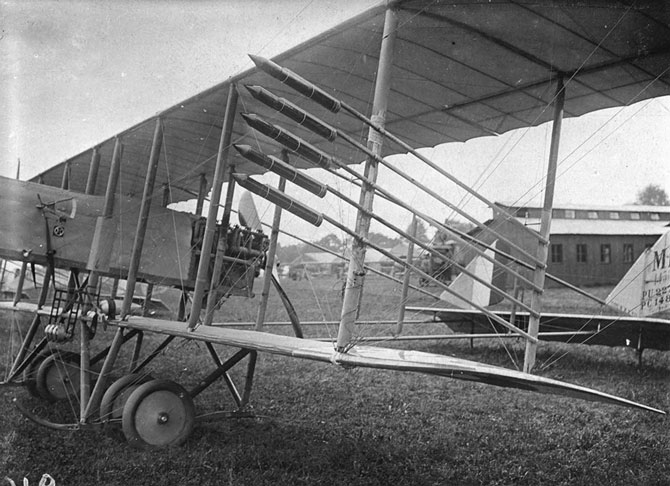 The First World War was the first conflict that aircraft were involved on a large scale and played a major role in combat. In 1915, Anthony Fokker, a Dutch aircraft manufacturer working for the Germans, perfected a French invention allowing machine-gun fire through the propeller. This discovery had a deadly revolutionary consequence: the creation of … Read more