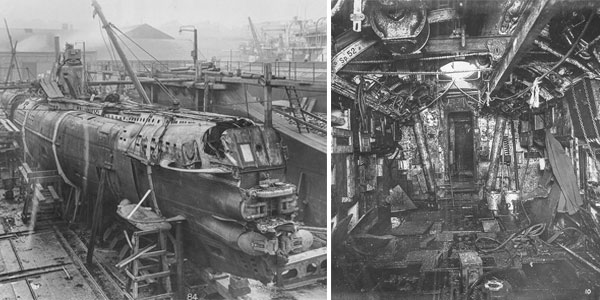 During the First World War, Germany deployed a fleet of 351 unterseeboote, or simply known as U-boats, to terrorize and sink Allied ships. Although the U-boats didn’t have much success against nimble British warships, but the merchant vessels and civilian ships were torpedoed. The sinking of the R.M.S. Lusitania, a civilian vessel, caused the United … Read more