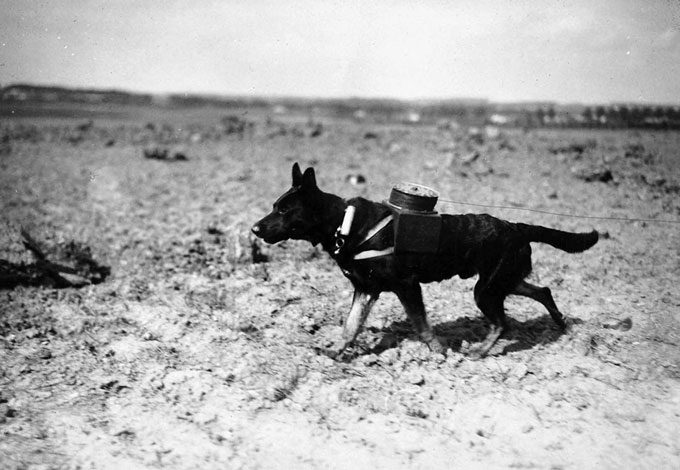 A single soldier on his horse, during a cavalry patrol in World War I. At the start of the war every major army had a substantial cavalry, and they performed well at first. However, the development of barbed wire, machine guns and trench warfare soon made attacks from horseback far more costly and ineffective on … Read more