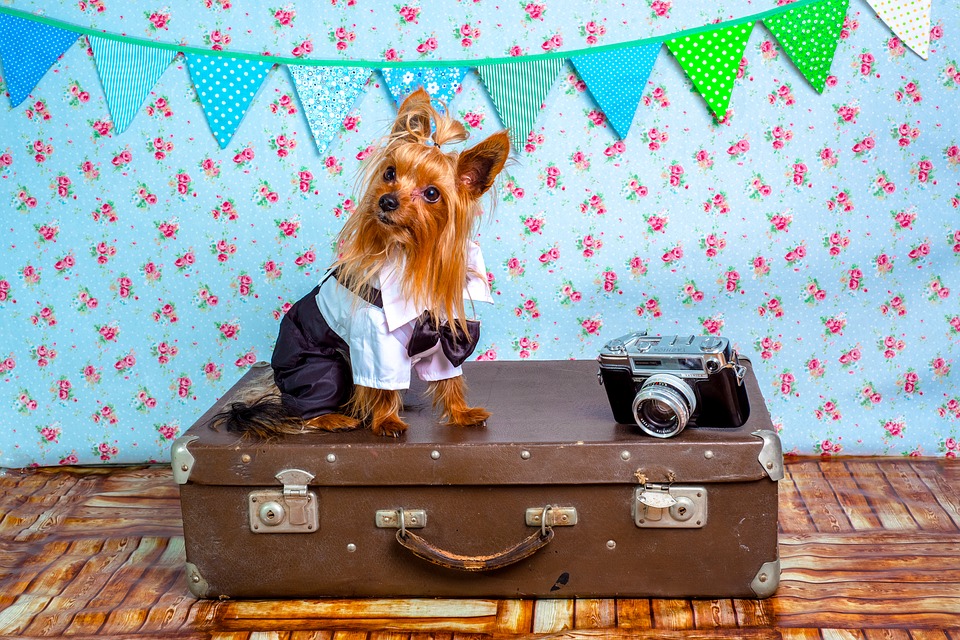 A pet can be like a best friend. They’re cute, fun, completely unique—and they provide comfort when no one else can. So, it’s no wonder if you choose to take them on your adventures from time-to-time. 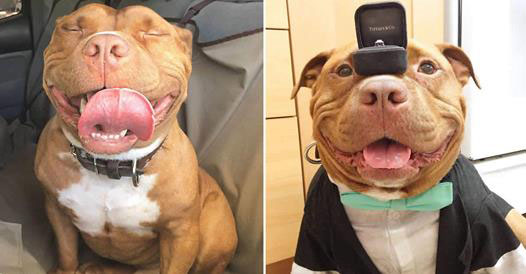 Every day is best day ever! 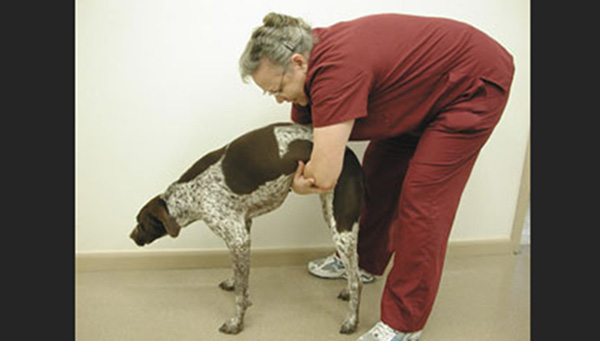 Knowing CPR and the Heimlich maneuver for dogs, is critical to saving lives because you may not have time to get to a vet and your dog could suffocate. 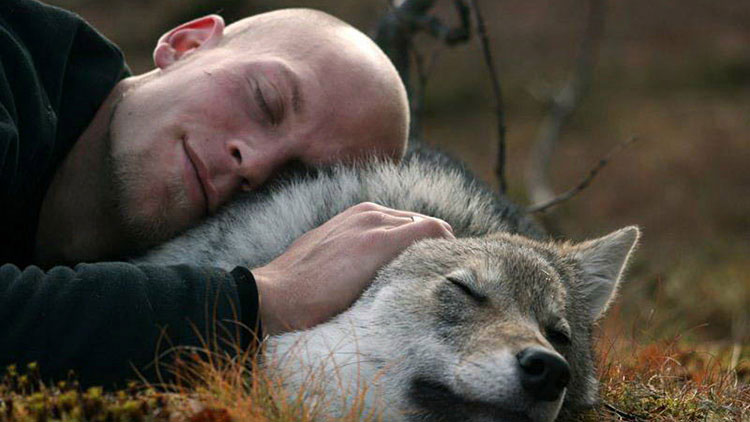 Polar Park A wolf isn’t the kind of animal you’d fantasize about cuddling, or even let one anywhere near you. But in this incredible wolf sanctuary in Norway, that’s exactly what tourists and locals sign up for. The Polar Park in Norway is an animal wildlife sanctuary with wolves raised by humans. Unlike those wolves … Read more 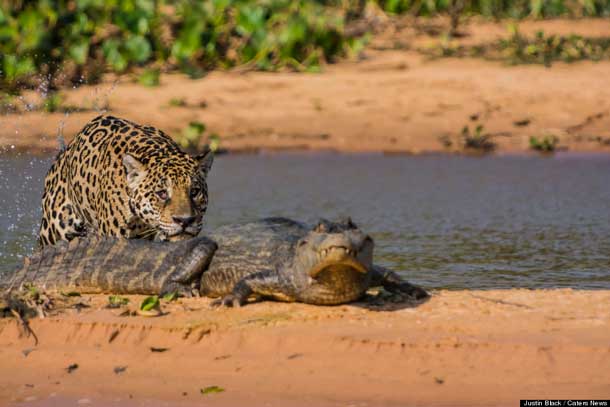 On a river island in Brazil, an eight-foot 150lb caiman was basking on a sand bank. On the other side of the river, a hungry jaguar slipped stealthily into the river, sneaked up behind the croc and attacked. Wildlife photographer Justin Black saw everything and captured the dramatic event with his camera. “The fact he … Read more 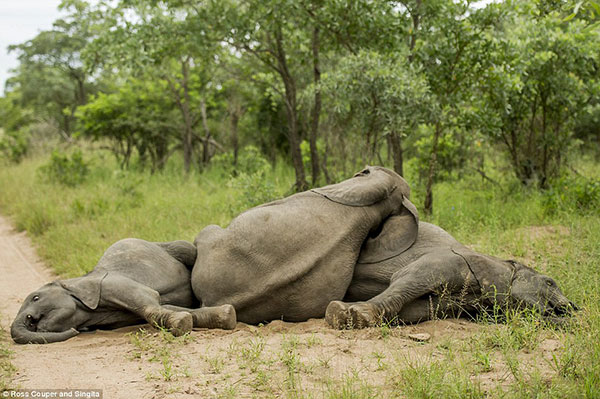 A photographer found a group of young elephants apparently drunk and disorderly. Ross Couper, the photographer, lost no time to capture the hilarious spectacle as the elephants stumbled around and fell over each other on the ground. In case you’re asking, no one gave these elephants alcohol. They got drunk themselves after they found and … Read more