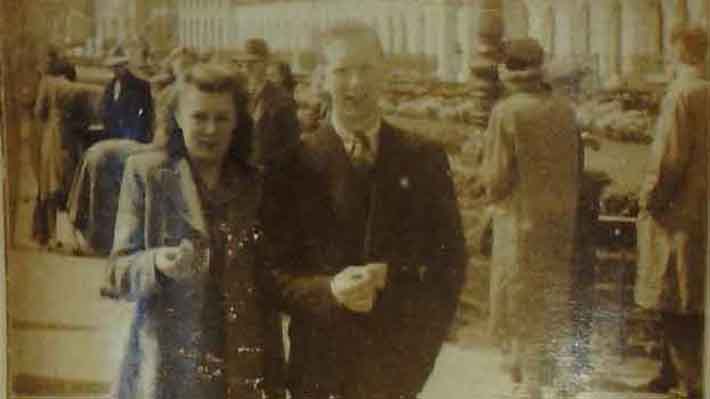 In 1950, Edward Parker lost his wallet in Lambeth Palace where he was repairing the WWII bomb damaged part of the building. He was more concerned about losing the treasured items he kept inside it. Nearly 7 decades later, Parker surely didn’t expect to be reunited with his wallet. But as fate would have it, … Read more