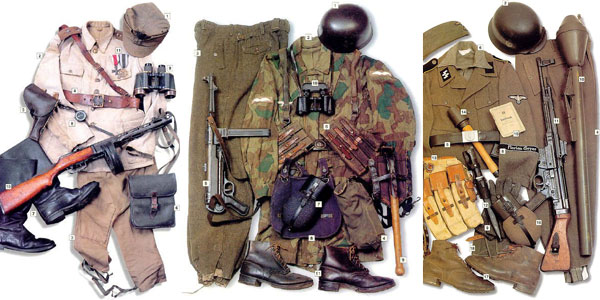 In 1775, soldiers wore hunting shirts to distinguish themselves from the British at the Siege of Boston. When World War II began in Europe in 1939, the uniforms worn by the soldiers were, in many cases, not much different from those their fathers had worn in the First World War. But the mass slaughter of … Read more