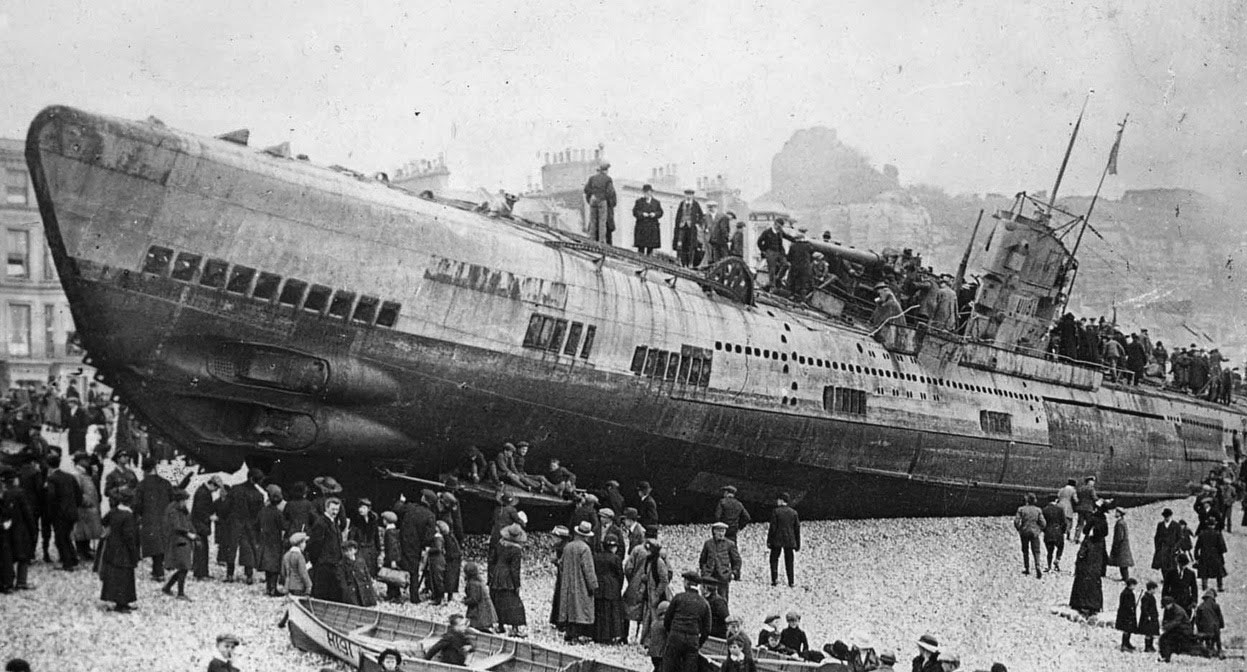 Controlling the sea was key to winning the battles of the First Great War. Moving troops and supplies by sea was vital. The battle for control of the seas led to new deadly tactics and terrifying war at sea where thousands of sailors, soldiers, passengers, and crews were sent to the bottom of the sea. … Read more