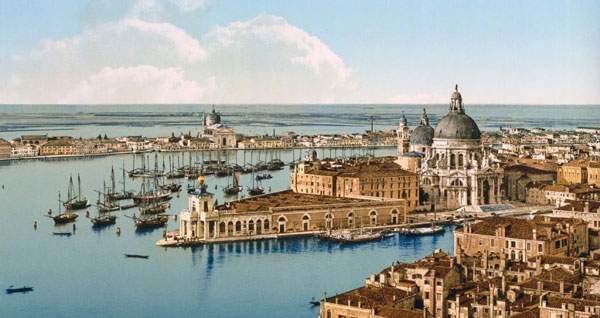 Let’s take a rare historical glimpse of the brightly-colored plazas and intricate architecture of Venice in the 1890s. The pictures were taken in the 1890s in which the famed city 30 years earlier had been taken into the newly formed Kingdom of Italy. Venice was previously belonged to Austria. The city was offered to Italy … Read more