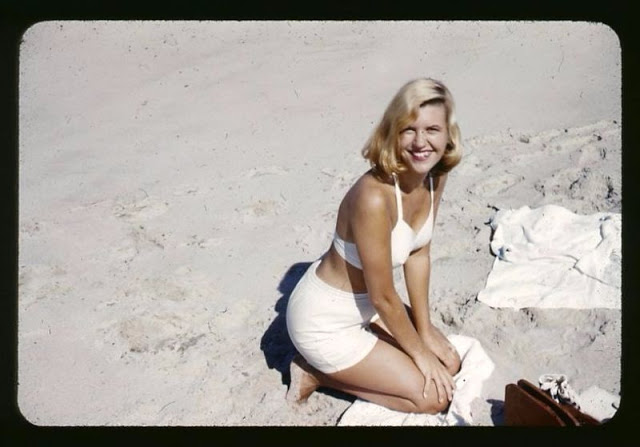 Writer Joyce Carol Oates described Sylvia Plath as “one of the most celebrated and controversial of postwar poets writing in English.” Sylvia Plath was one of the most dynamic and admired poets of the 20th century. When she took her life at 30, Plath had a huge following in the literary community. Her work attracted … Read more