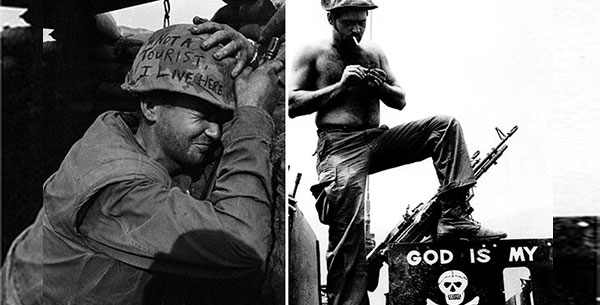 Americans call it the “Vietnam War.” The Vietnamese refer to it as the “American War” that dominated 30 years of Vietnam’s history. The struggle started with communists fighting the French colonial power in the 1940s, then the US military intervened in 1965. The war ended with the withdrawal of U.S. forces in 1973 and the … Read more