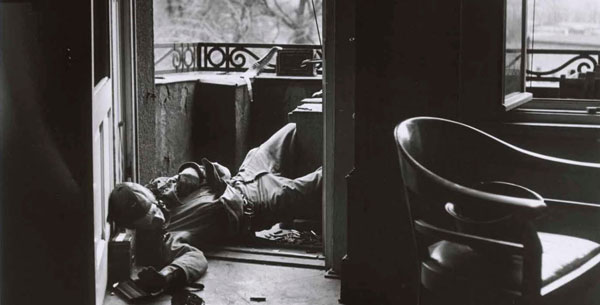 War photographer Robert Capa took this iconic photo of an American soldier shot and killed by a German sniper in the battle for Leipzig on April 18, 1945. The soldier became known as the ‘last man to die’ in WWII after the image appeared in Life magazine’s Victory issue. [wp_ad_camp_1] During the final days of … Read more