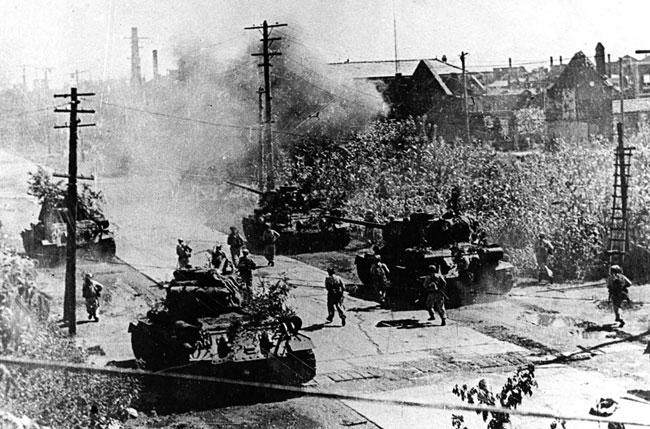 The Korean War began on June 25, 1950 when the communist nation North Korea invaded South Korea. With this invasion, the United States of America feared the spread of communism and sought permission from the United Nations to support the South Korean government. The UN granted the permission to the US to send troops to … Read more