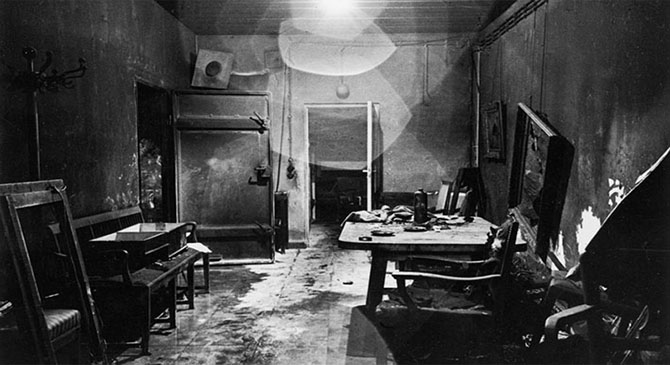 In the spring of 1945, the streets of Berlin witnessed the savage fighting between German and Russian troops resulting in massive casualties and destruction. Towards the end, it became increasingly clear that the Third Reich was about to fall. But nothing quite marked their true end more than finding the bodies of Adolf Hitler and … Read more