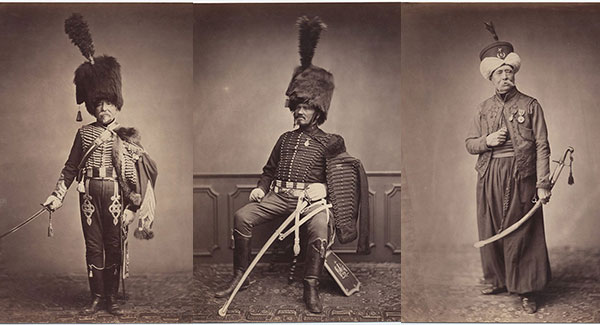 In 1815, Napoléon Bonaparte and his Grande Armée were finally defeated during the Battle of Waterloo. Even after Napoléon’s death in 1821, the warriors who fought with him continued to revere him and pay their respects every 5th of May — the anniversary of his death. Wearing the uniforms they fought in, complete with epaulettes, … Read more