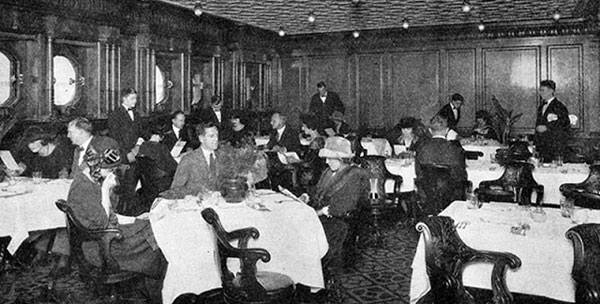 105 years ago, the RMS Titanic sank in the North Atlantic Ocean after it collided with an iceberg during its voyage to New York City. Since the, that infamous maiden voyage of the RMS Titanic has served as an endless source of fascination for both casual and hard-core history buffs alike. Below is a unique … Read more