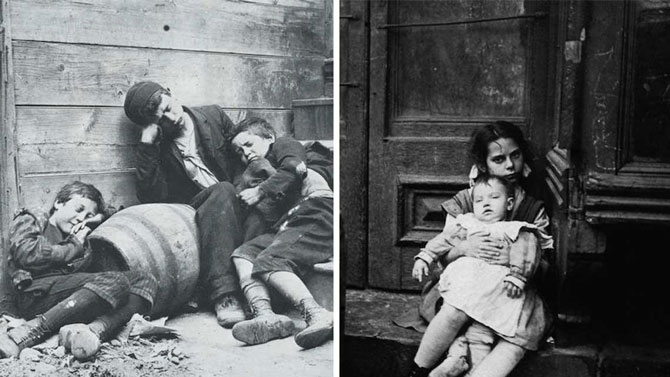 From 1850s through 1900s, thousands of immigrants arrived in the United States and lived in New York. They first to arrive mostly came from Ireland and Germany. Then many followed later from Italy, Eastern Europe, and China, among other places around the world. Most of the immigrants were poor when they arrived in America, they … Read more