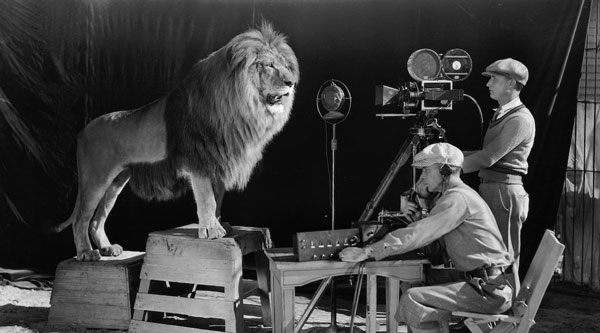 Leo the MGM lion famously roars at the start every MGM film. The truth is, “Leo” was not the only lion but there were actually 7 of them, starting with “Slats” that roared from 1917 to 1928. Leo made his first roar in 1957 until the present day. A cameraman and a sound technician record … Read more