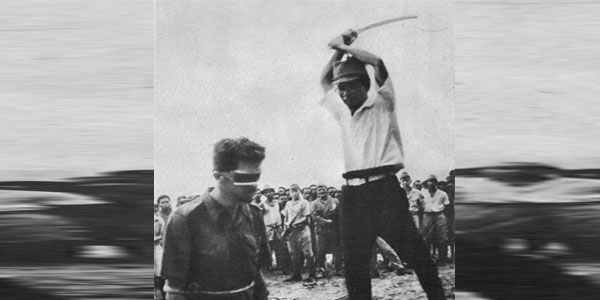 A photograph of the Japanese soldier Yasuno Chikao an instant before he strikes off Siffleet’s head was taken from the body of a Japanese casualty later in the war, 1943. Australian Special Forces radio operator Leonard Siffleet was sent on mission to Papua New Guinea to establish a coastwatching station. In September 1943, his patrol … Read more