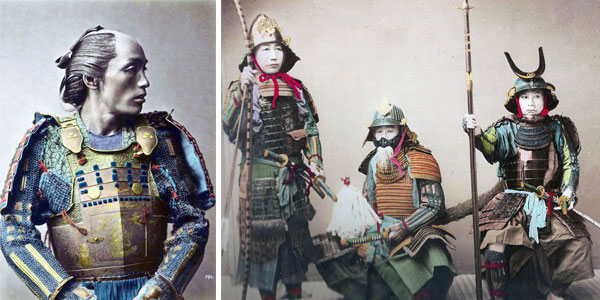 1881 IMAGE: UNIVERSAL HISTORY ARCHIVE/UIG/GETTY IMAGES The Samurai emerged in medieval Japan as provincial warriors, and later on rose to prominence and even control of the country in the 12th century. At its inception, this military nobility and officer caste was referred to as “saburau” which roughly means “those who serve in close attendance to … Read more