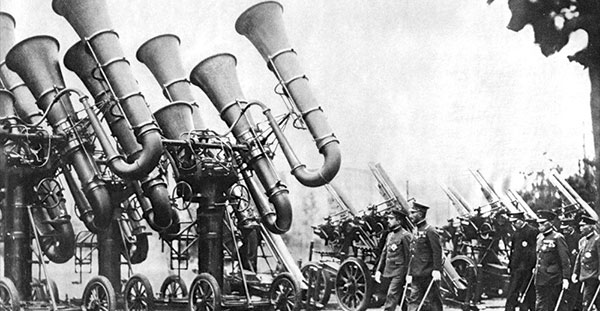 Aerial warfare became increasingly important during World War I. Zeppelin airships conducted bombing raids on England. Aircraft were employed as bombers by both sides. If only the approach of an enemy aircraft was detected effectively, they could defend themselves better. This led to both sides to develop listening devices to detect enemies at a distance. … Read more