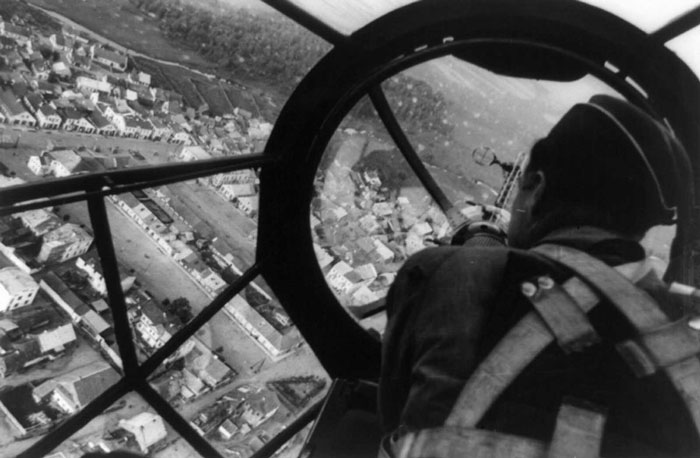 Nazi troops shocked the entire world by invading Poland on September 1, 1939. World leaders recognized this as the final straw that would lead to war. Actually, German military leaders had been planning for war with Poland as early as 1920s. The rise to power of Hitler in 1933 capitalized on German’s desire to regain … Read more