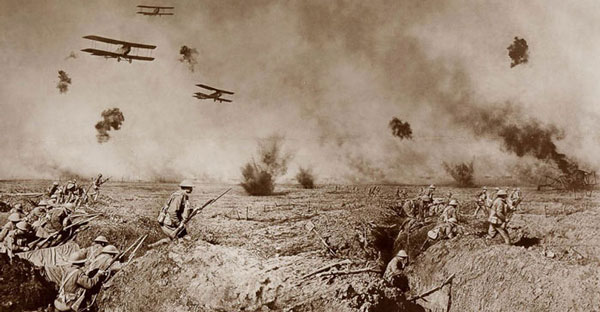 The world leaders of that time called this the War to End All Wars. Photographer James Francis Hurley joined the Australian Imperial Force on the Western Front as an honorary captain in 1917. Frank Hurley had been no stranger to documenting under risky conditions through his camera. A year earlier, he returned to civilization after … Read more