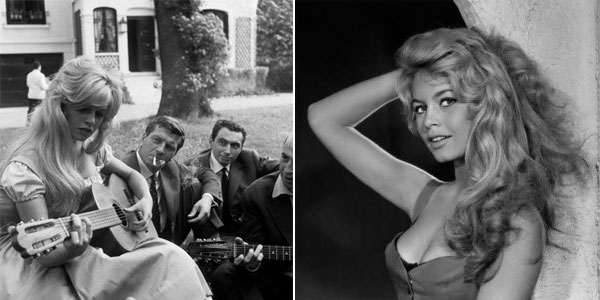 Brigitte Bardot was known as one of the ultimate $ex symbols of the 1950s and 1960s. Bardot shot to fame when she was only a teenager. After making her film debut in 1952, the iconic blonde bombshell made international waves, quickly grabbing the attention of Hollywood bigwigs. In her early life, Bardot was an aspiring … Read more