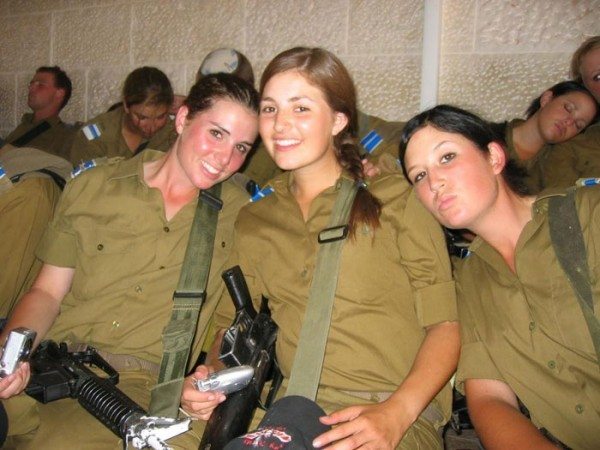 In World War I and World War II, women soldiers served mostly in auxiliary roles and were assigned to non-combat active roles. In 1914 a volunteer nursing service was established by armies in different countries in World War I. Officials estimated that women volunteers relieved 12,000 men for combat in World War I by assuming … Read more