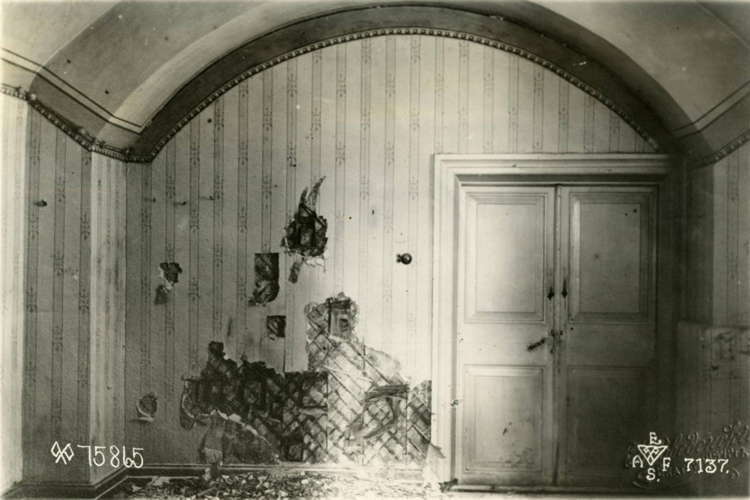 The year 1917 marked the end of over 300 years Romanov dynasty. Chaos, anger and death were sweeping through Russia and Tsar Nicholas II saw no end to the bedlam. He finally bowed to the chaos and relinquished the royal throne on March 15, 1917. It was the end of the centuries-old rule of the … Read more