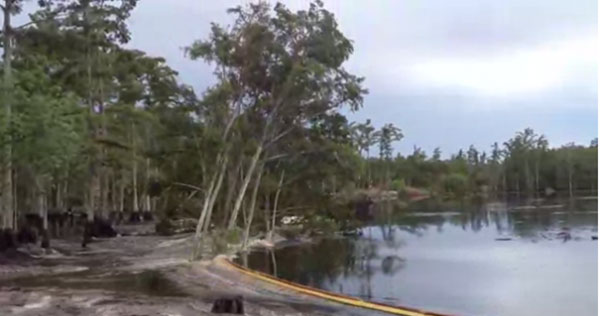 When the salt dome operated by Texas Brine, LLC in Louisiana collapsed in the summer of 2013, it led to the creation of a massive underwater sinkhole that has caused an estimated $12 million worth of damage. On August 2013, the power of the sinkhole was seen as the captivating video of it completely swallowing … Read more