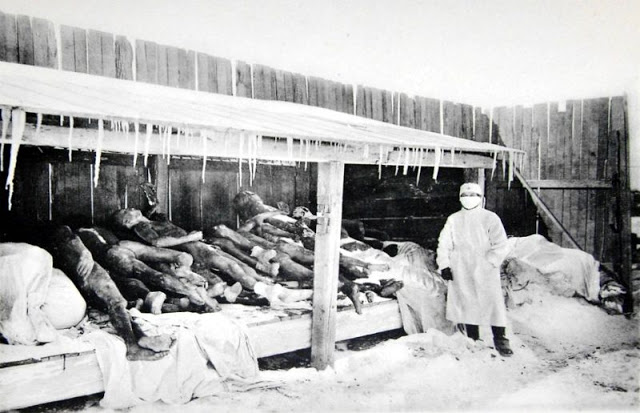 The Manchurian Plague is a fiasco in the history of public health in China in 1910 to 1911. Also known as the Pneumonic Plague came at a time when the imperial court in Beijing was at its weakest. The Republican Revolution led by Sun Yat-sen had not occurred yet. With a mortality rate of almost … Read more