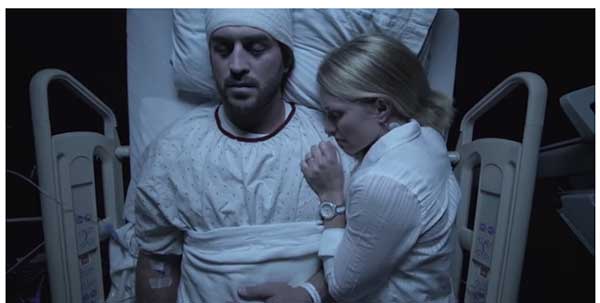 Super Bowl Champion Ben Utecht played five NFL seasons. He retired in 2009 after suffering several major concussions during his career. He’s now facing memory loss at the age of 33. Before it’s too late, he wrote his wife, Karyn and three daughters a love letter, which he then turned into this beautiful song. (Credit: … Read more