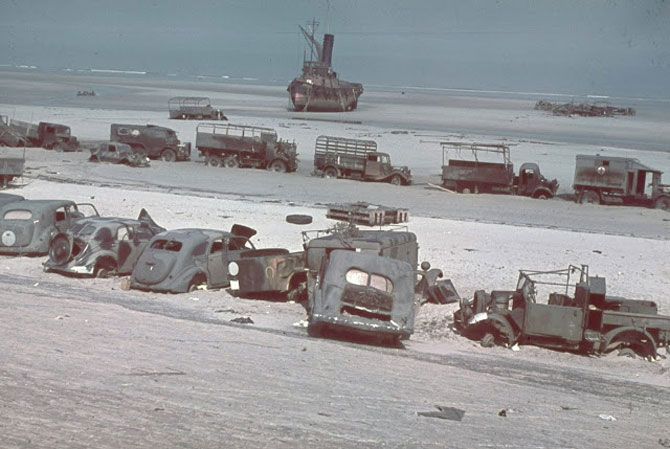 The Battle of Dunkirk was for the defense and evacuation of British and Allied forces in Europe from May 26 to June 4, 1940. Following the events at Dunkirk, the German forces regrouped before commencing an operation called Fall Rot (“Case Red”), a renewed assault southward. Although two fresh British divisions had begun moving to … Read more