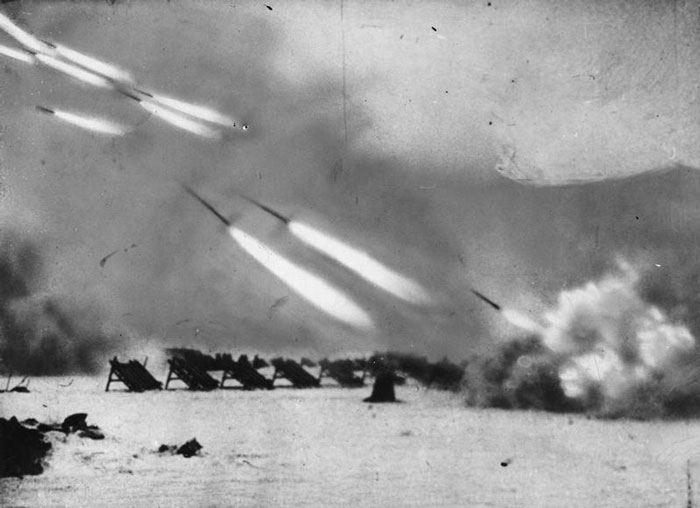 The Battle of Stalingrad was one of the bloodiest battles in history. The city of Stalingrad was of vital strategic importance to both the Nazi Germans and the Soviet Armies. The city with Stalin’s name on it made it also an irresistible target for Hitler of having the prestige of capturing it. The fighting was … Read more