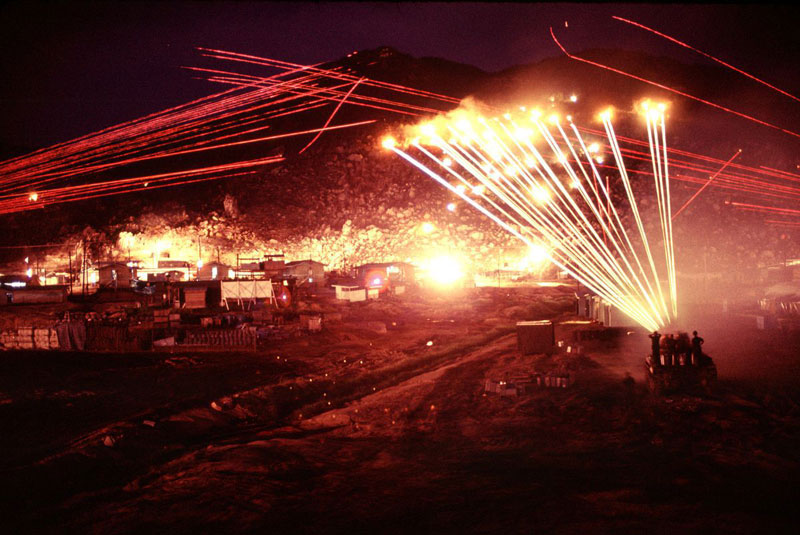 In April 1970, James Speed Hensinger, an enlisted man in the U.S. Army, was stationed at Phu Tai, Vietnam. On several nights, a lone Viet Cong sniper had repeatedly crept in among the rocks on a mountain overlooking the base and killed one American soldier and angered the rest. Soldiers were told that an overwhelming … Read more