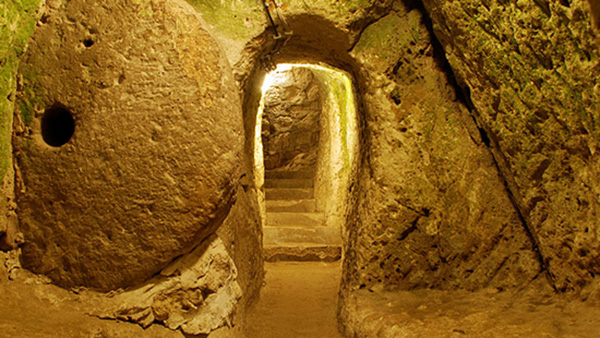 In 1963, a man in the Nevşehir Province of Turkey was renovating his home. After he knocked down a wall, he discovered a mysterious room behind it that led to some more cave-like rooms in a web of elaborately intricate tunnel systems. Take a look. Sunny Skyz photo: thingshappendownhere │ via Sometimes Interesting What he … Read more