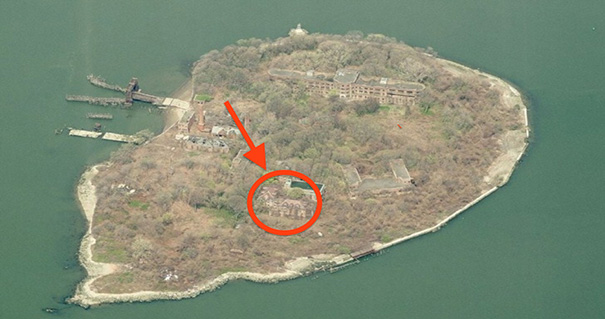 On September 2012, a reddit user was kayaking with a friend from NYC to Connecticut. They stopped at an abandoned island called North Brother Island, where they stumbled upon this jaw-dropping discovery. North Brother Island is located between the Bronx and Queens. imgur In 1885, the island was developed to be the site of a … Read more