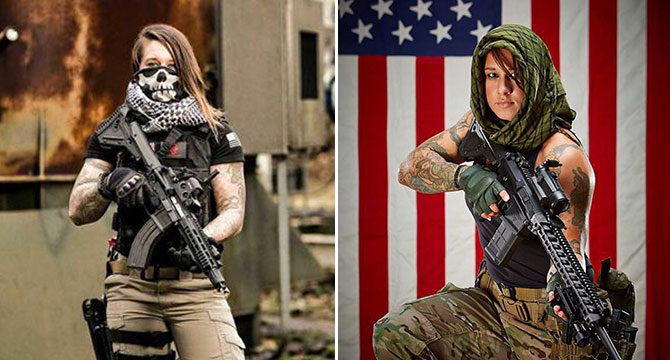 A group of retired US vets have just landed in Africa, and their mission is to deter poaching before it contributes to the elimination of endangered species.

The effects of poaching are not to be taken lightly. According to the African Wildlife Foundation, rhinos, elephants, and other types of African wildlife may go extinct in our lifetime. Take, for example, the Black Rhino: populations of this magnificent animal have decreased by 97.6% since 1960. It’s very clear that unless some heavy force and invested interest is given to help reduce rates of poaching, the entire planet will suffer from loss of biodiversity and the greed that is causing it.

One way activists in the United States are supporting an end to poaching is by enlisting retired vets to take part in an organization that puts their years of combat training to work overseas. The non-profit VETPAW (Veterans Empowered To Protect African Wildlife) is focused on protecting African wildlife from illegally being hunted and captured. 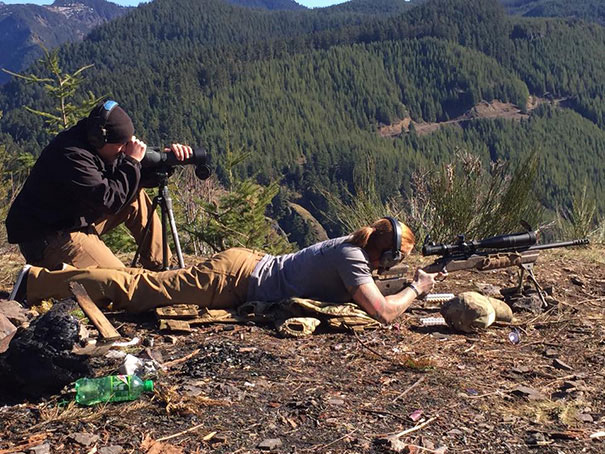 And a recent addition to that group is Kinessa Johnson, a US Army veteran who served for 4 years in Afghanistan. At the end of March, she and a team arrived in Africa to take on a new mission: According to her, “We’re going over there to do some anti-poaching, kill some bad guys, and do some good.” 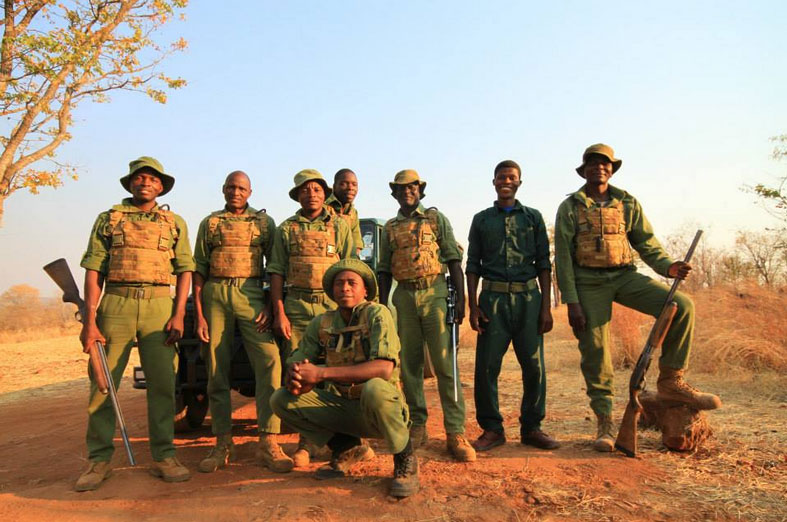 Johnson and her team of fellow Vets arrived in Tanzania on March 26th, quickly getting down to work. She has already noticed a decrease in poaching activity in her team’s immediate area because their presence is known. 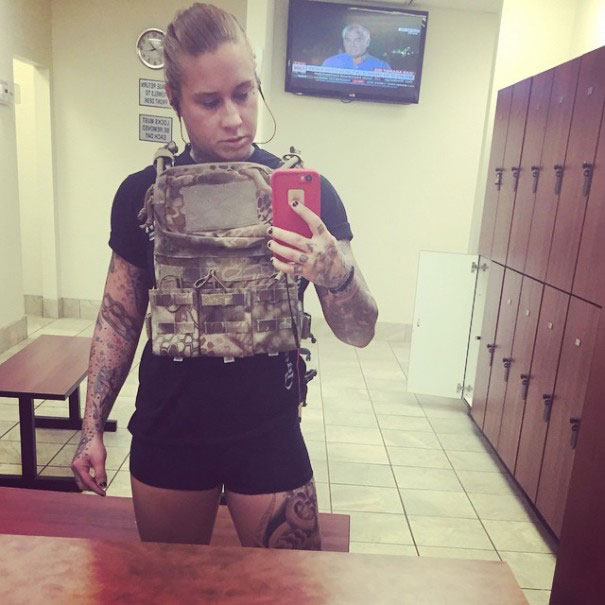 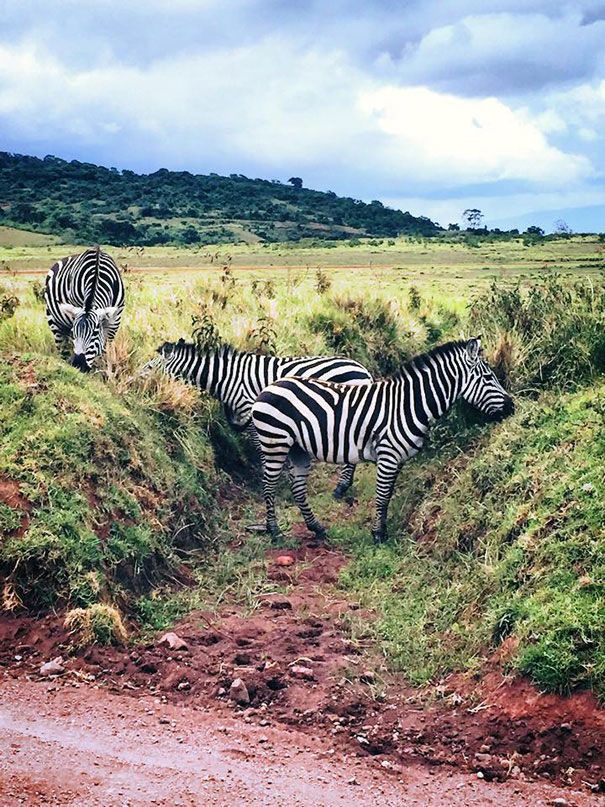 Serving for 4 years in the US Army as a weapons instructor and mechanic has given her the skills she needs to train them. 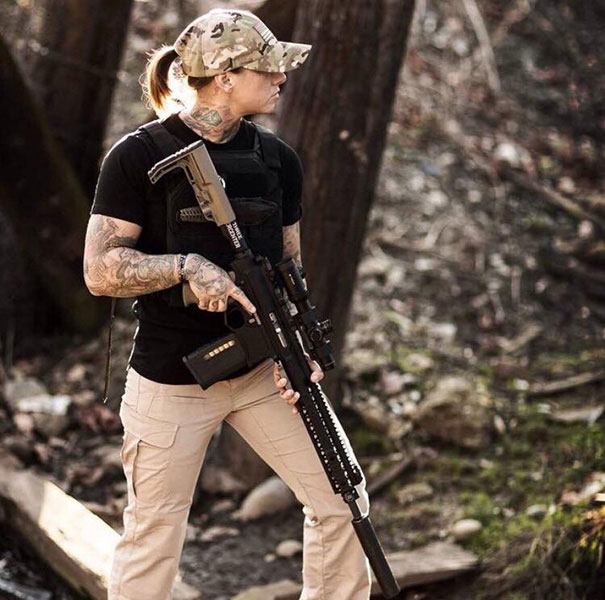 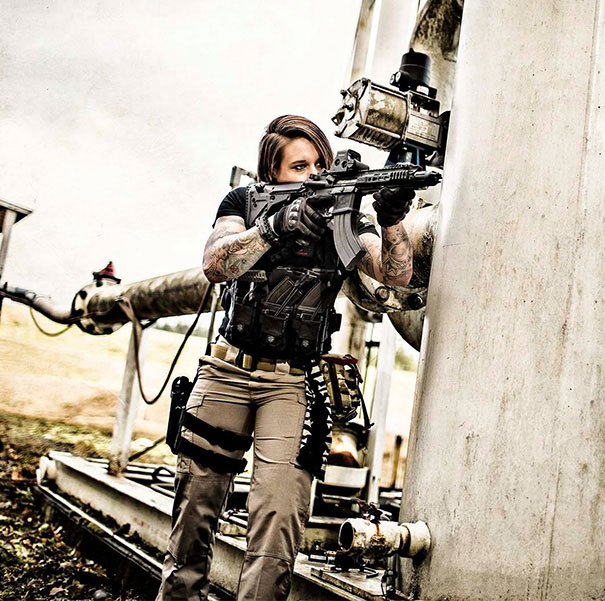 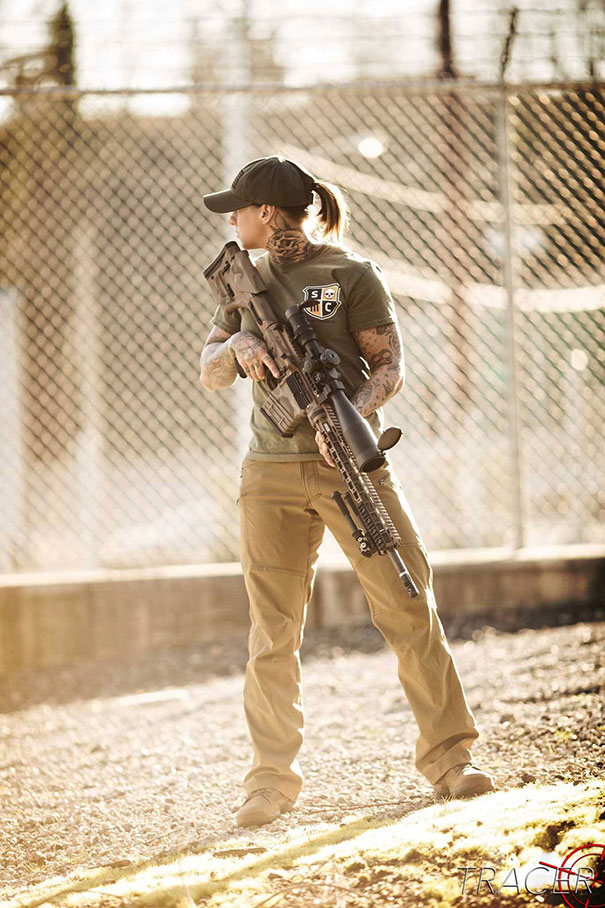 …And if you take a minute to look at the build and confidence just Johnson exudes from years in dangerous territory, you likely can understand why. Her team’s primary focus at the moment will be to train park rangers and patrol with them to provide support. 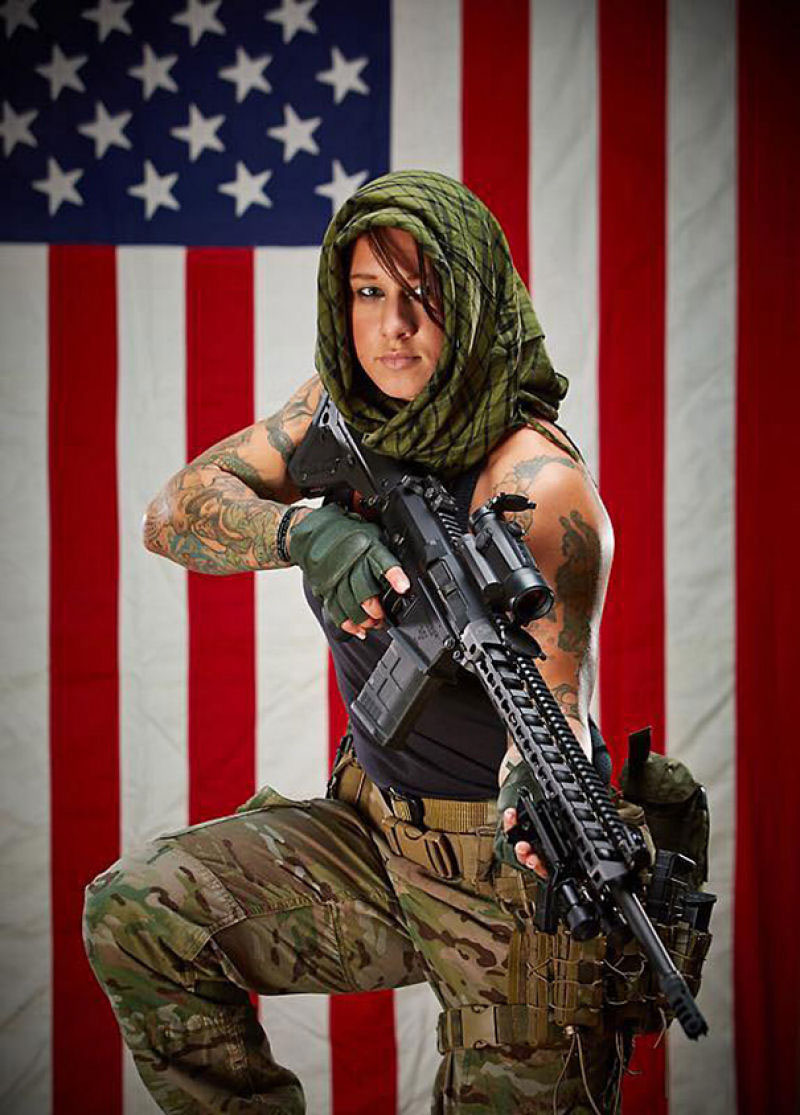 African park rangers are in serious need of assistance, as she mentions, “they lost about 187 guys last year over trying to save rhinos and elephants.” The training they will provide includes marksmanship, field medicine, and counter-intelligence.

Kinessa joined VETPAW because she loves animals, and because protecting endangered species is a cause that speaks to her heart. Because Africa experiences the highest rates of poaching in the world, it made sense for her to volunteer her strength and skill to help protect some of the wildlife who are too easy of a target for poachers. Another incentive is because revenue made from selling parts from slaughtered endangered species usually goes to fund war and terrorism in Africa. So helping to combat the first act of violence will hopefully help to reduce other aspects of conflict elsewhere. 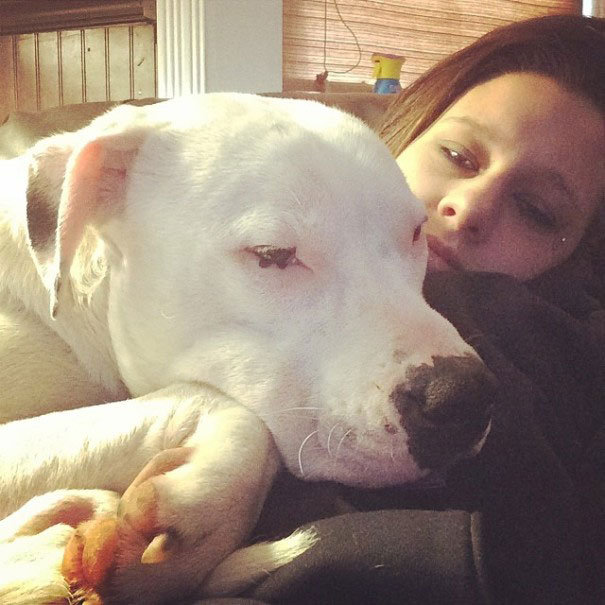 According to Johnson, “After the first obvious priority of enforcing existing poaching laws, educating the locals on protecting their country’s natural resources is most important overall.”

Taking to social media, Ms. Johnson is helping to raise money and awareness for the cause. She now has over 44,000 followers on Facebook and Instagram. And if you take time to check out her profiles, you’ll discover amazing photos of exotic African animals and updates on what her team is accomplishing. 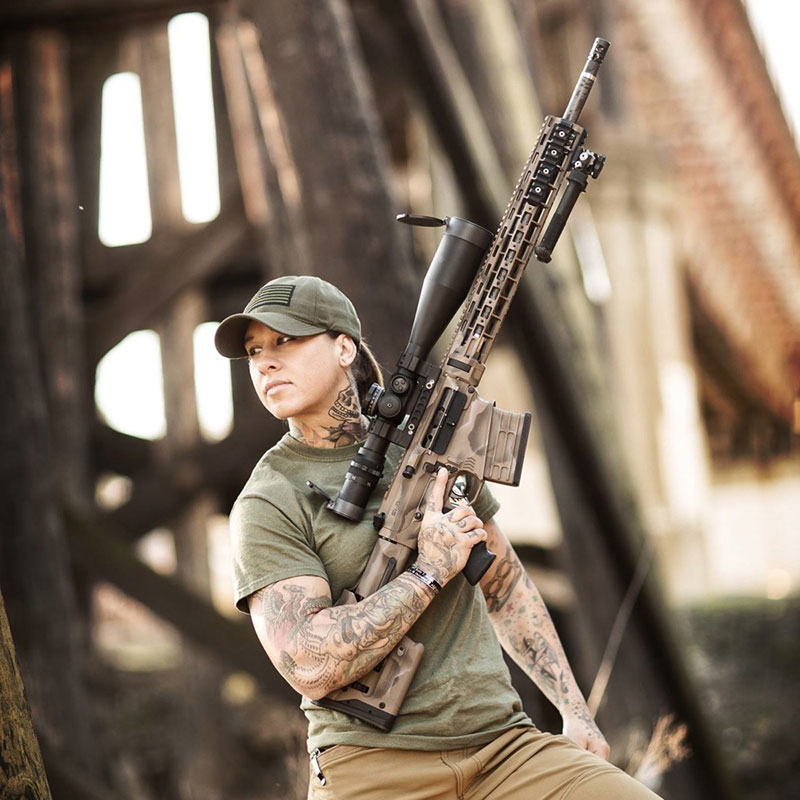 When asked if her or her team had killed any poachers yet in a Q & A forum on Reddit, she stated, “We don’t operate with the intent to kill anyone.” The African poachers would be well advised not to test this All-American bad-ass on that though.