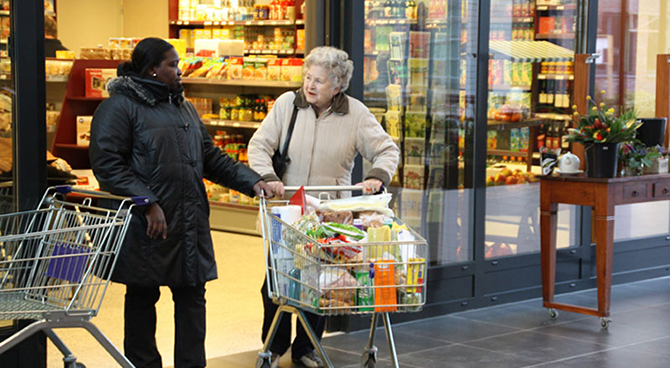 Our elders should be showered with the love, care, and respect they deserve. And one special village in The Netherlands is dedicated to doing exactly that.

Located in the town of Weesp is a special gated village of Hogeweyk that’s been designed specifically as a care facility for elderly people with dementia. Specialists, doctors, and nurses work around the clock to provide the village’s 152 residents the best 24-hour care.

Unlike traditional nursing homes, Hogeweyk residents require less medication thus making them more active and in a way, connected to the world.

Check out the village!

Hogeweyk was designed by architects Molenaar&Bol&VanDillen and is built on four acres of land. The pioneering care facility opened in December 2009. Its construction was funded primarily by the Dutch government who provided €17.8 million, plus €1.5 million from local organizations. 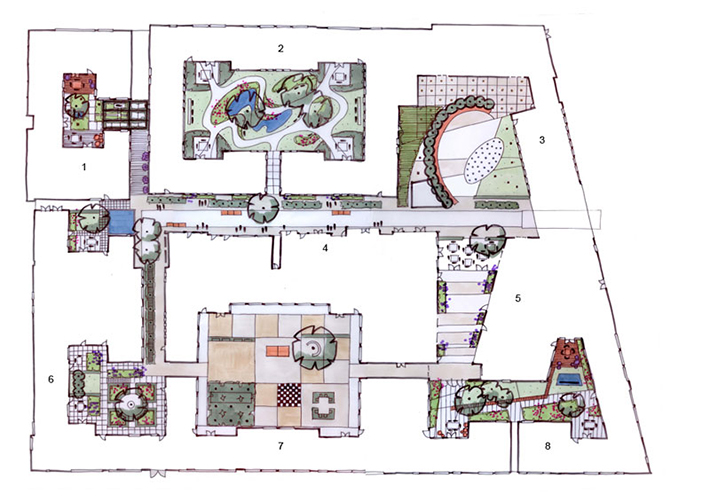 Only patients categorized as having “severe cases of dementia or Alzheimer’s disease” are admitted to Hogeweyk where they can enjoy maximum privacy and autonomy. 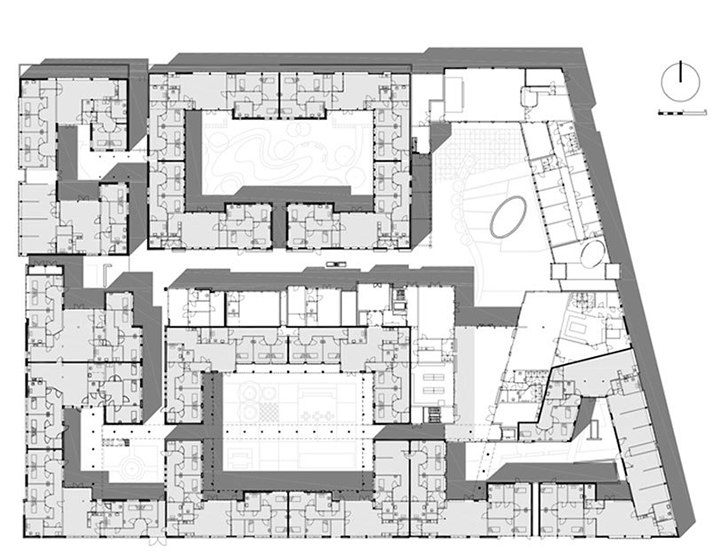 Hogeweyk has 23 houses for 152 dementia-suffering seniors. The elderly live in houses differentiated by lifestyles and Hogeweyk has 7 namely: Goois (upper class), Homey, Urban, Christian, Artisan, Indonesian and Cultural. The cost per resident is at around €5,000 per month, similar to more traditional nursing homes. 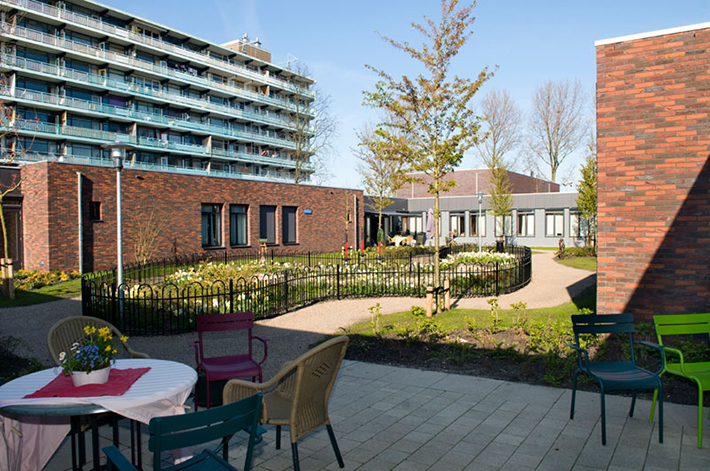 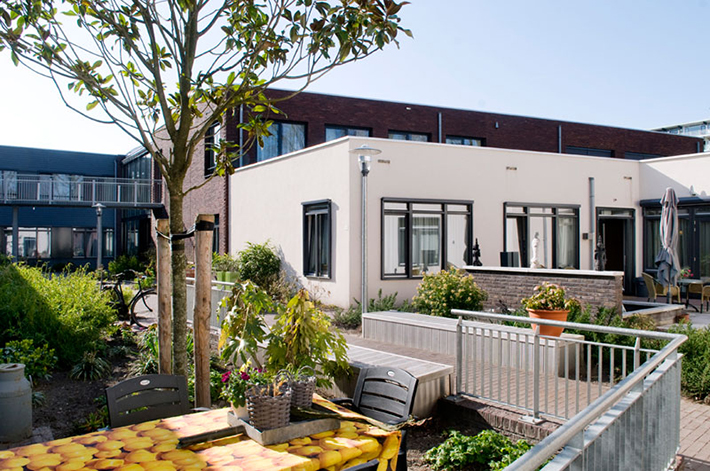 The residents, with the help of a team of staff members, manage their own households. Washing, cooking, and other chores are done daily in all of the houses. 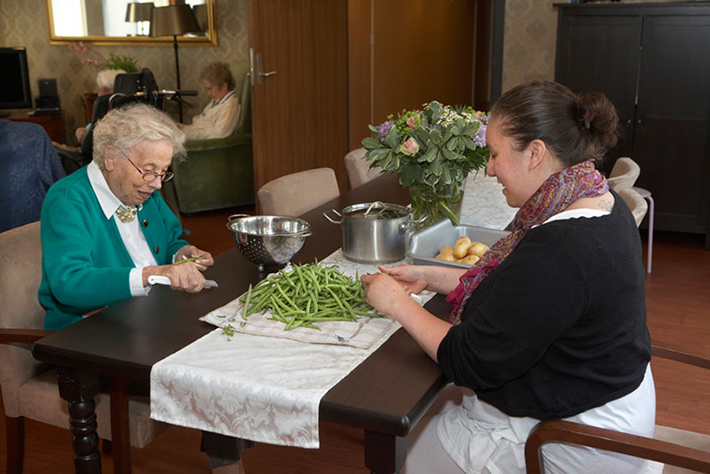 The various interiors of the Hogeweyk houses. 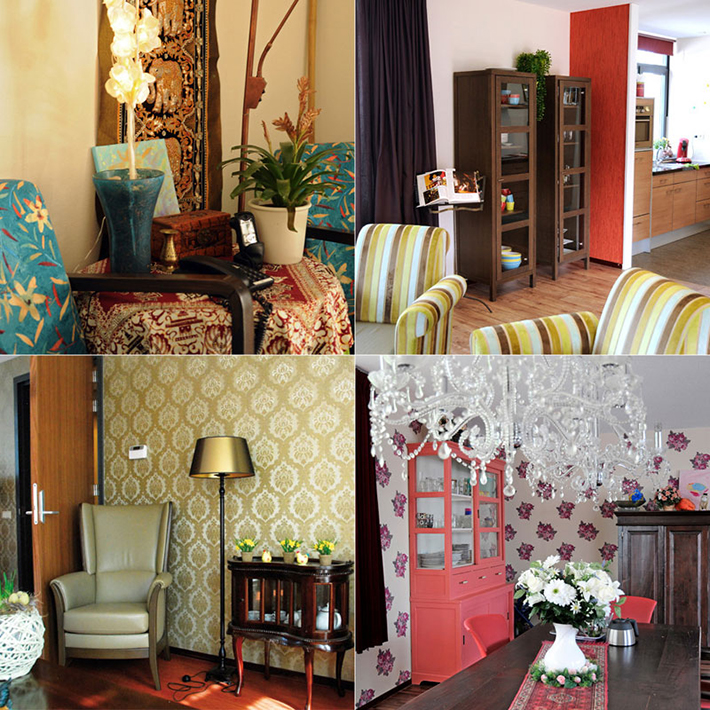 The village has its own special supermarket where residents can shop for groceries. 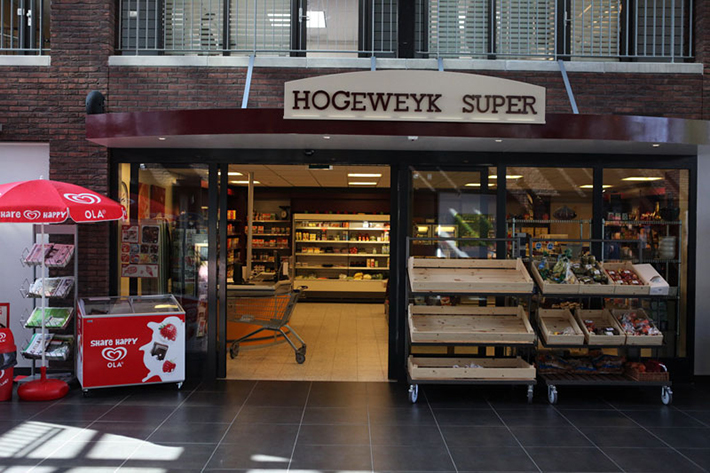 Patients are cared for by 250 full- and part-time geriatric nurses and specialists. They hold different occupations in the village (cashiers, grocery-store attendees, post-office clerks) wearing normal daytime clothing to fit into a role that the residents are comfortable with. 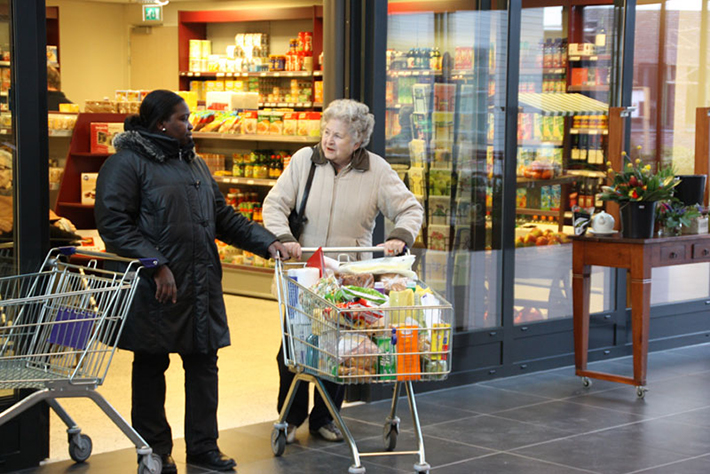 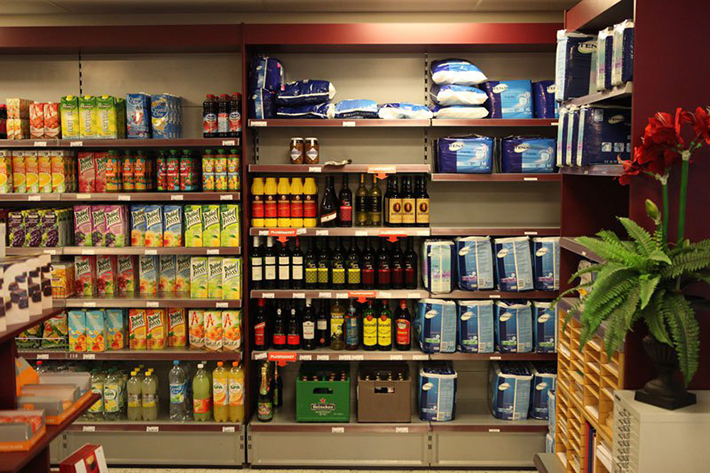 Hogeweyk has streets, squares, gardens and a park that residents can freely and safely explore. 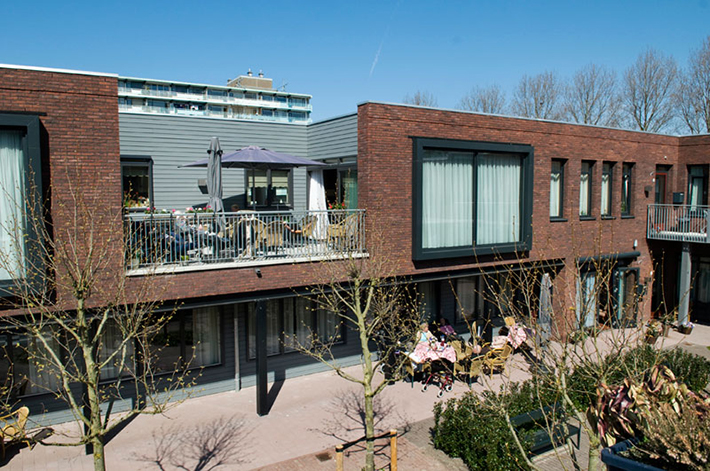 The village also offers a selection of facilities including a bar, a restaurant, and a theatre. 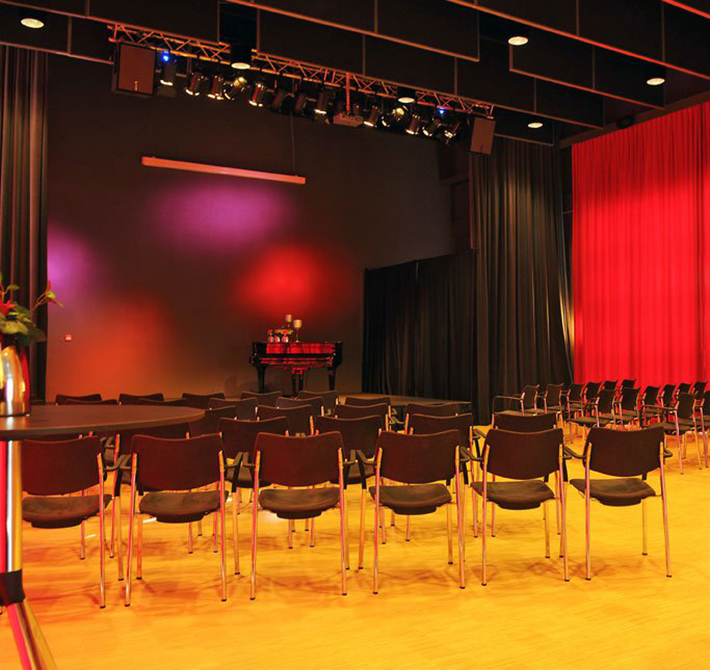 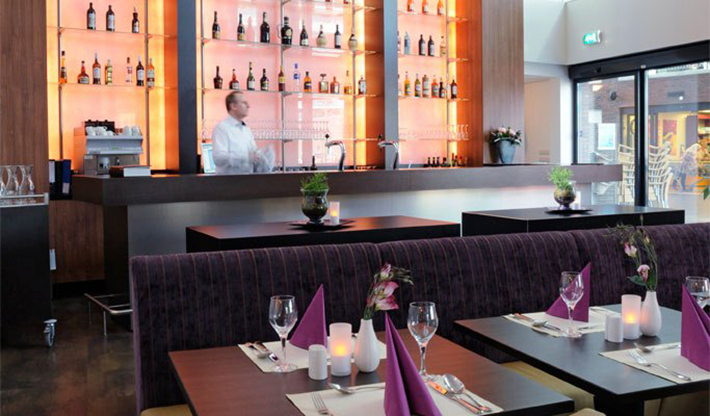 To maintain the village’s “fake reality”, the staff do not seek to correct the patients as they talk about their memories, background, and history. At the same time, the staff will not deceive the elderly when directly asked, truthfully stating the residents are in a special place where they can receive the best care. 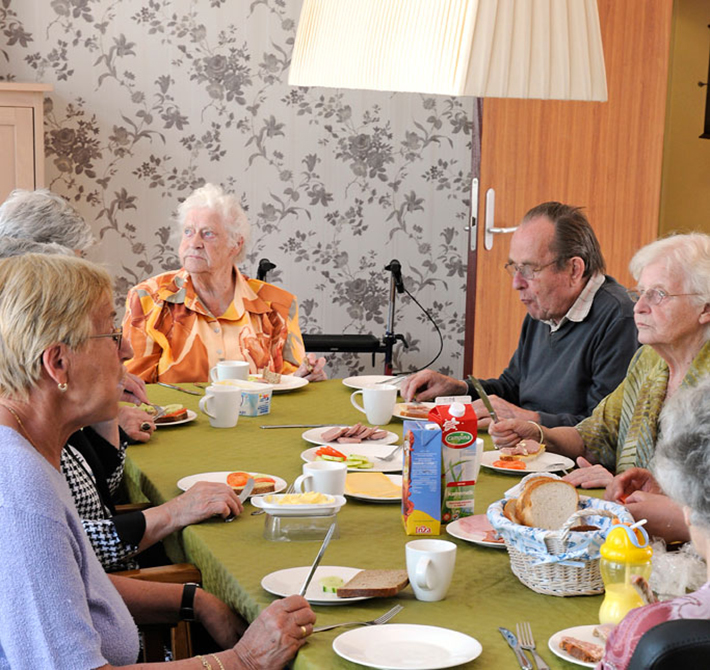 It’s nice to know a facility like this exists. Can’t help but wish for other nursing facilities to offer the same high quality of life, care, and treatment for elders with dementia.