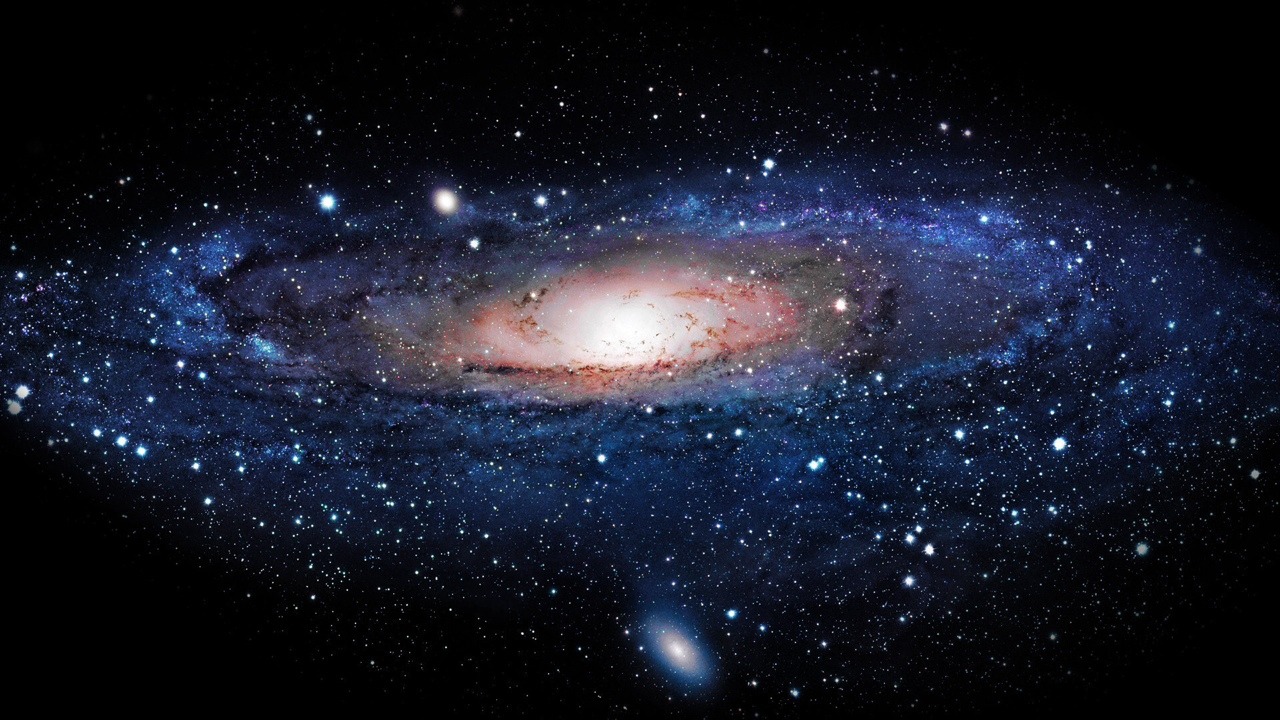 Technology allows us to look beyond the world as we know it, giving us a mind-blowing perspective about the true size of our world, which… 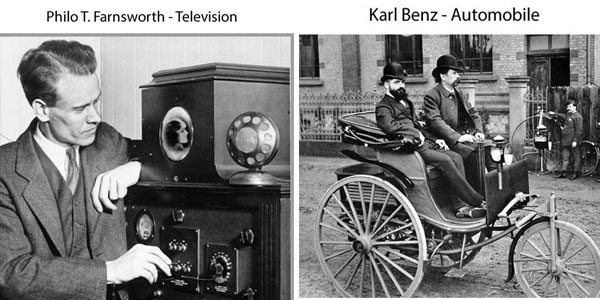 Death is the great unknown. 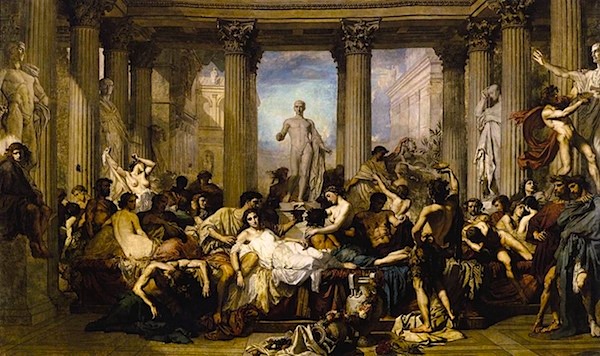 Rome, a civilization that began as early as the 8th century BC, was one of ancient world’s largest empires with an estimated 90 million inhabitants. While we know that this ancient empire left us an incomparable legacy stretching from political to religion, from literature to architecture, there are startling customs that you probably had no … Read more 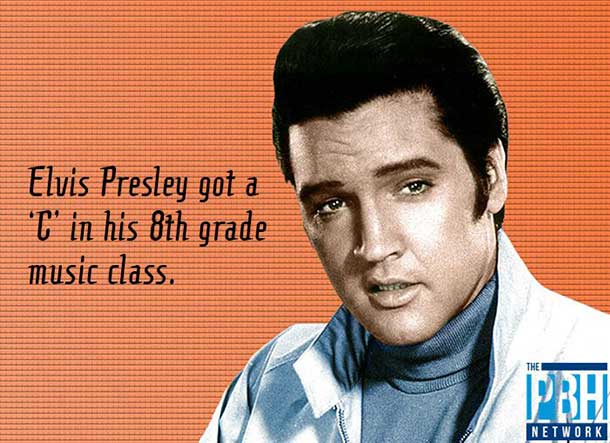 There’s so much out there in the world that we don’t know. Like do you know that there are more vacant houses than homeless people in the United States? Or which book that’s most stolen in public libraries? Here’s another round up of 33 amazing facts that will boggle your mind. 1. The PBH Network … Read more 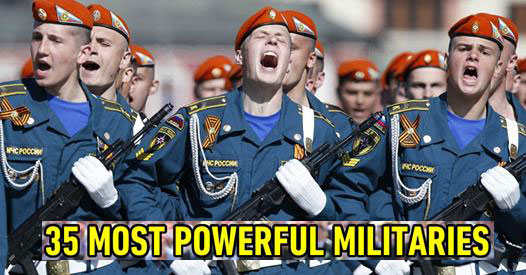 The ranking was released recently and involves a complex set of data that is subject to ongoing adjustments and corrections.