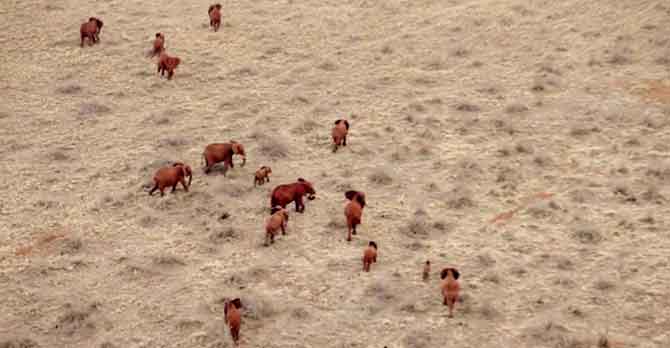 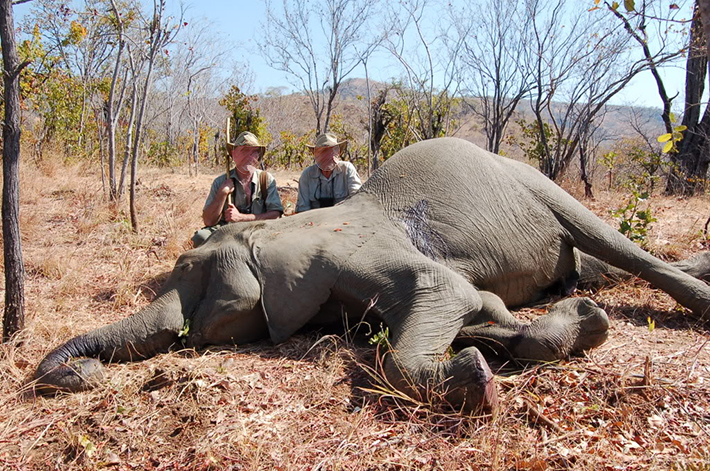 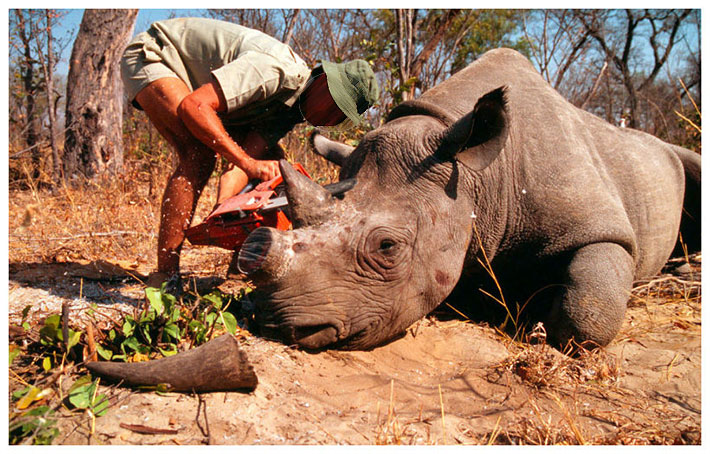 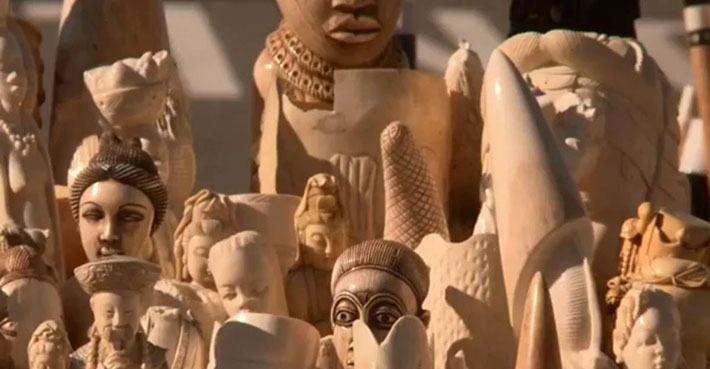 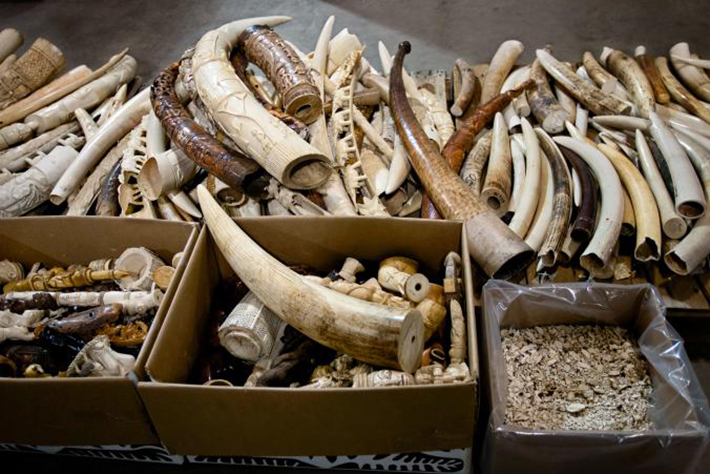 Confiscated elephant tusks and boxes of figurines carved from ivory sit in the main hall of the National Wildlife Property Repository, in Colorado.

Whichever side we look at the story that is the poaching of elephants and rhinos for ivory, we’ll all end up with the damning truth that man’s greed will eventually push these magnificent creatures towards extinction. But let’s not let our sentiments take over, yet. Let’s take a look at the facts here.

According to the African elephant poaching census and analysis published on National Geographic, 100,000 African elephants were killed by ivory-seeking poachers in three years. The bigger picture? Central Africa has lost 64% of its elephants in a decade. 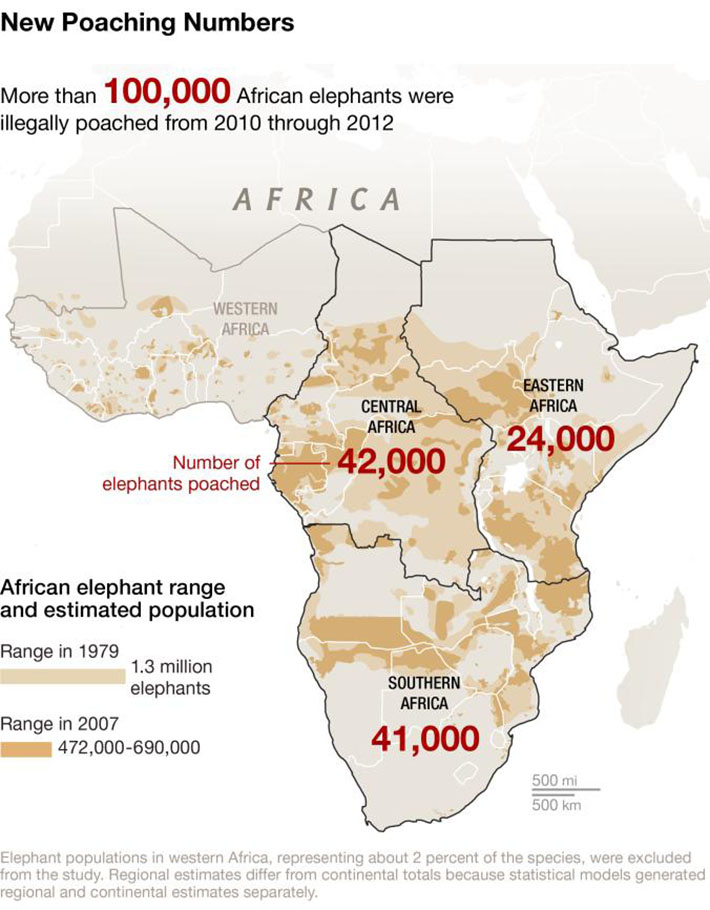 Apparently, rhinos suffer the same horrible fate. From SaveTheRhino.org, this graph will give you a pretty good idea. 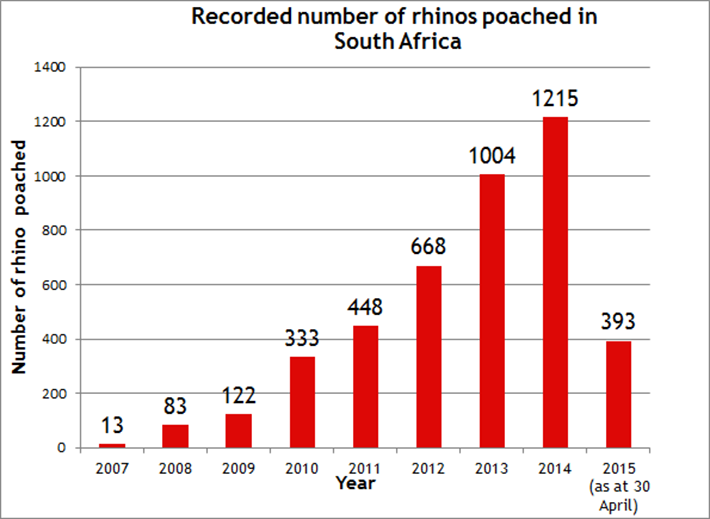 According to the website, rhinos in the early twentieth century had an approximated worldwide population of 500,000. But despite intensive conservation efforts, the increasing poaching of rhinos are driving them closer and closer to extinction. In fact, three out of all the five remaining rhinos species are classified as critically endangered.

So what’s the rest of the world, particularly the people who cares, are doing to prevent, and hopefully, eventually stop the slaughter?

The Air Shepherd, developed by Lindbergh Foundation, is an international hi-tech system that utilize drones and computers to watch over elephants and rhinos, “the same way a shepherd protects his sheep.” 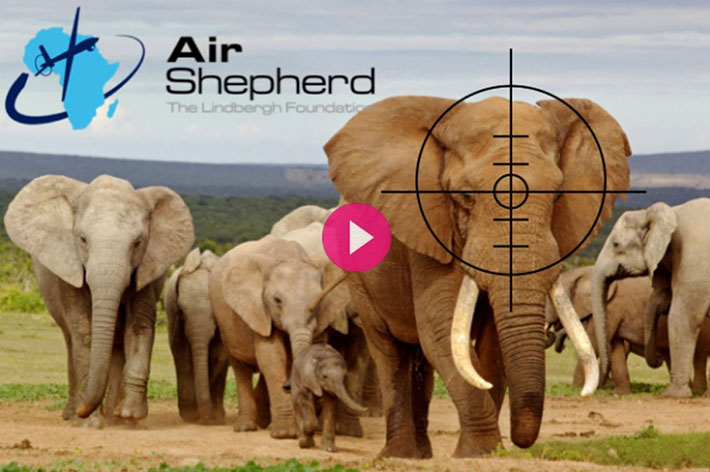 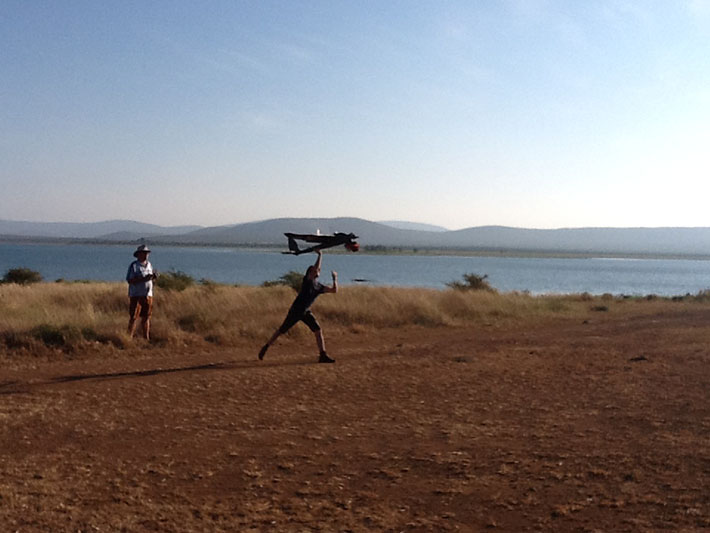 These drones are equipped with both normal and infrared cameras to track where the animals (and the poachers) are even at night. 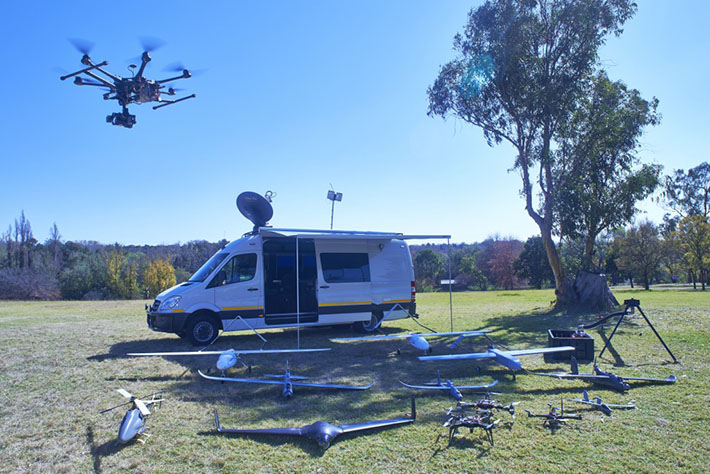 The fleet of drones and their command unit vehicle

The footage is sent to computers in the U.S., and using special software, they send back flight plans to the drones that predict where the animals are headed, keeping the drones on top of the poachers. Local rangers are then notified, and they sweep in on the poachers. 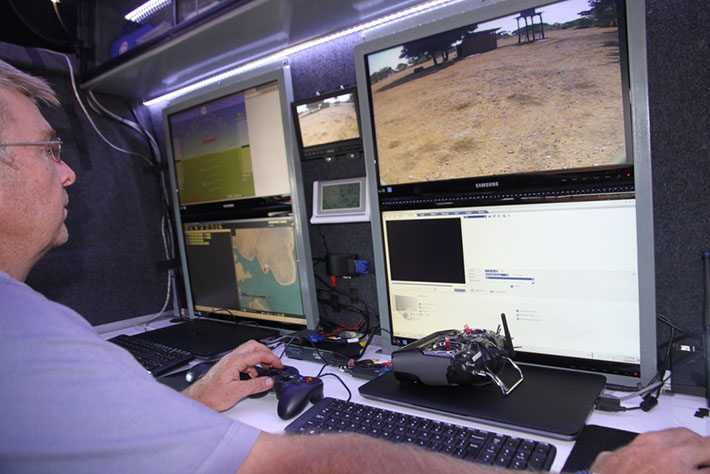 The pilot’s view from inside the command vehicle.

They’ve been testing this fantastic system for two years now and during the 600 tests they’ve run so far, precisely zero poaching has occurred! 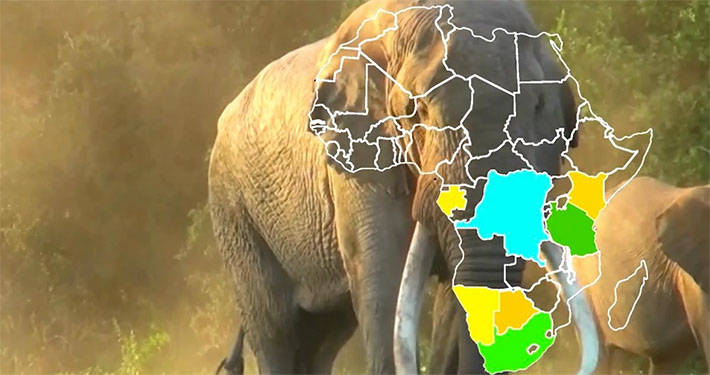 Here’s an NBC News report about the amazing project.)

The foundation has provided the seed money. But to keep this amazing project going, they’d need our help. Head over Air Shepherd’s website to see how your contribution can help save elephants and rhinos. Be sure to share this with your animal-loving friends as well.