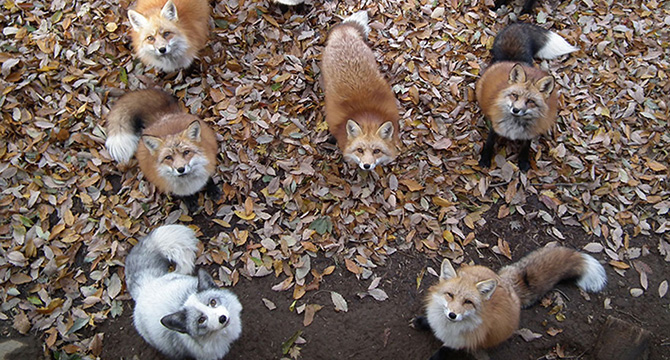 The Zao Fox Village is located in Japan’s Miyagi prefecture. The village is home to six different species of fox romping around and playing together in what is probably the cutest battle to get your attention and, well, maybe your food, too.

But we can’t just talk about this. We need to see some photos. Brace for fluffy cuteness overload!

Aww, look at those adorable faces. 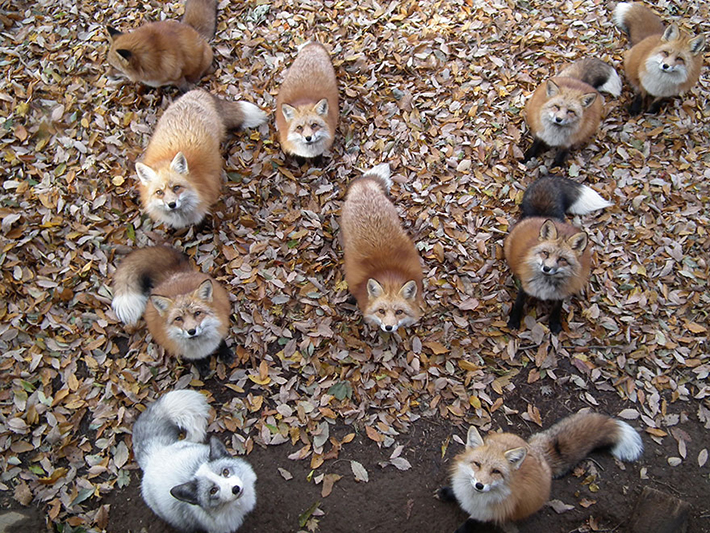 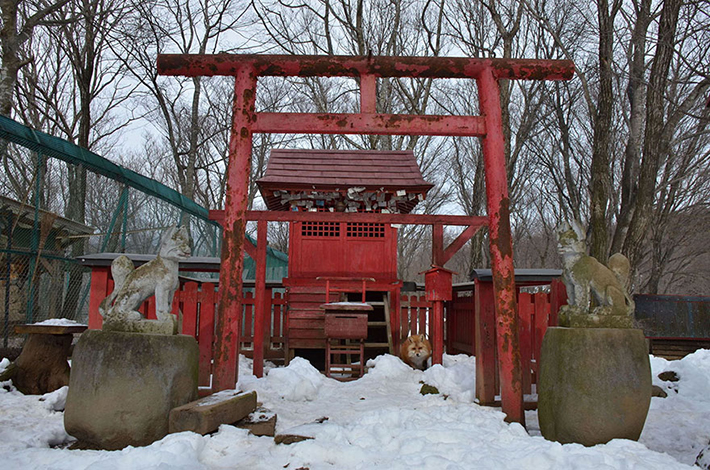 That’s a person wearing a costume feeding them, right? 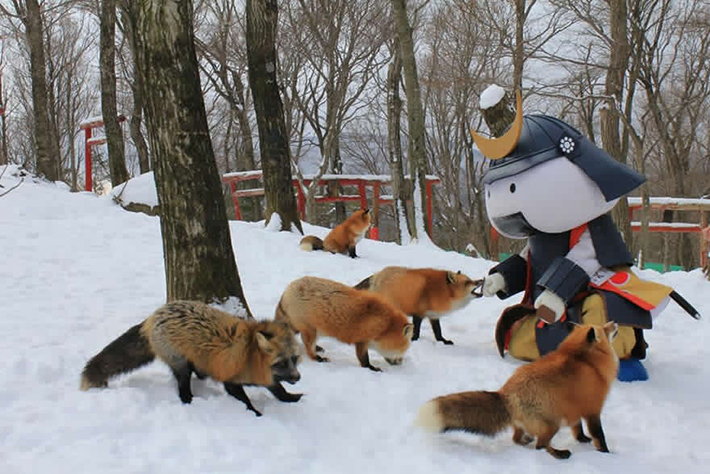 Entrance to this “magical oasis of foxiness” costs 100 yen. That’s only about 85 US cents! Pretty awesome, right? 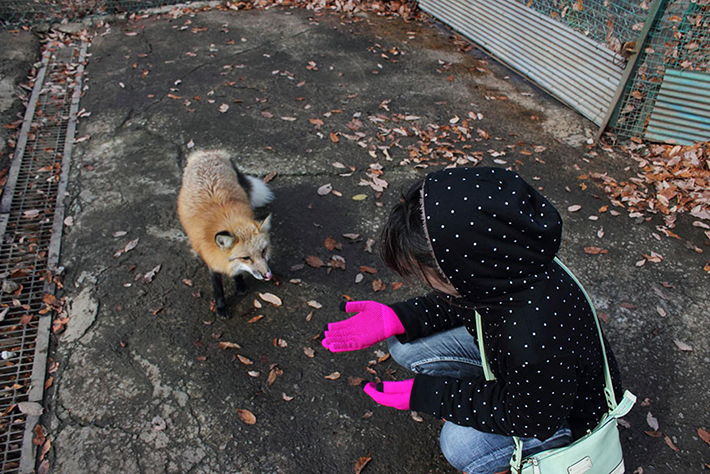 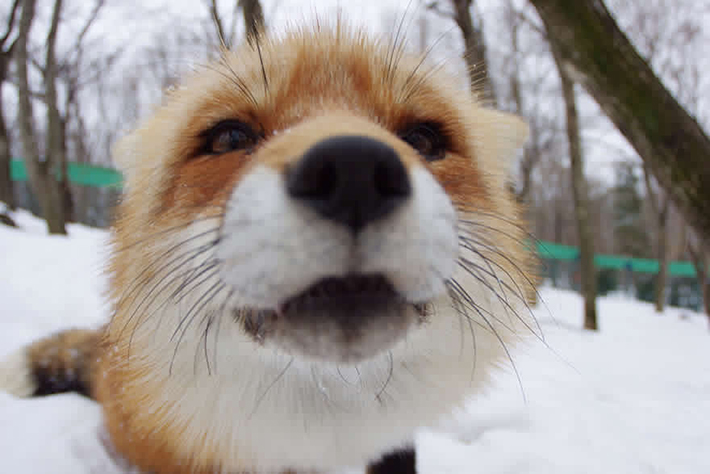 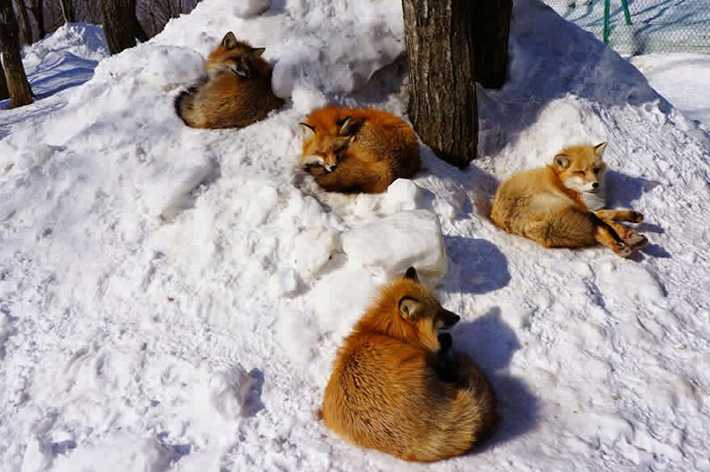 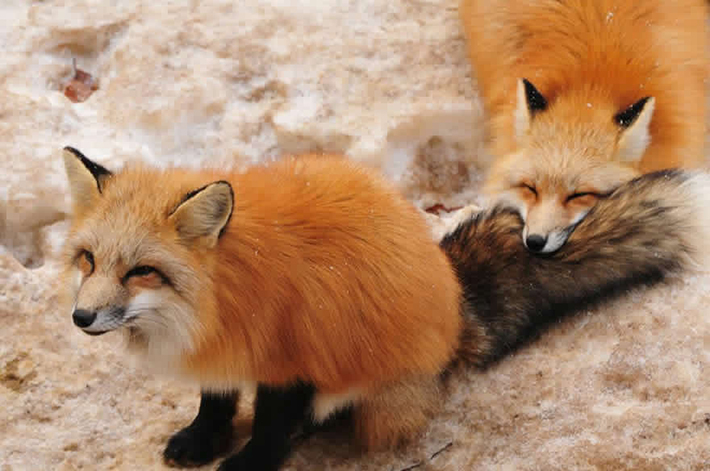 Visitors are provided with food, but because the foxes here are not domesticated, visitors are cautioned against hand-feeding them or bringing their kids. 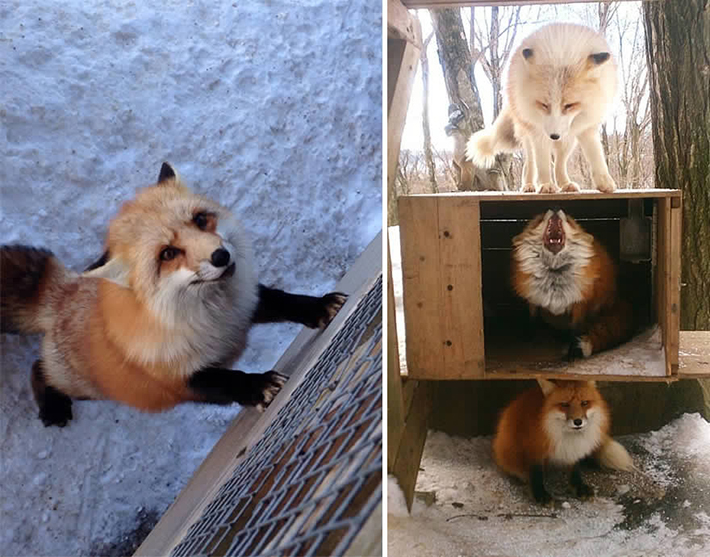 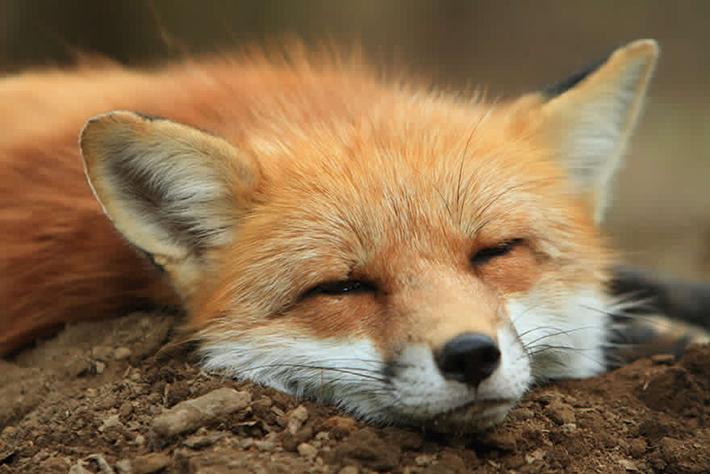 As is the case in the West, Japan’s foxes are also considered to be sly tricksters. 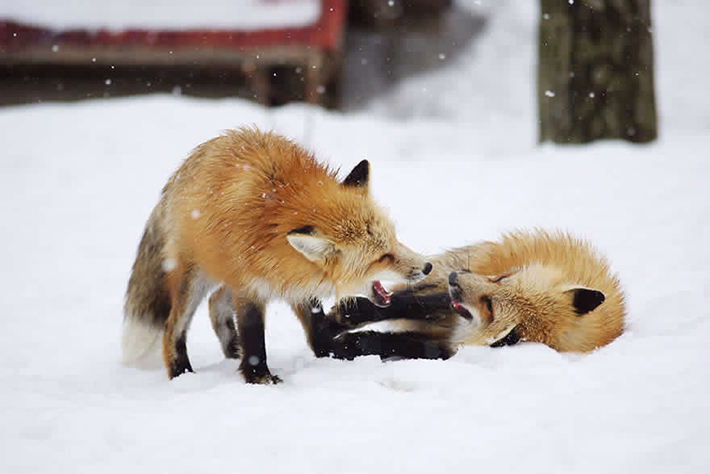 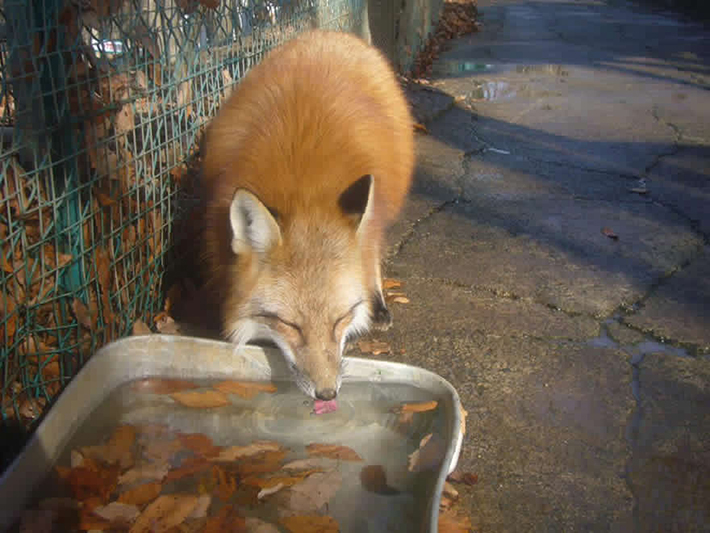 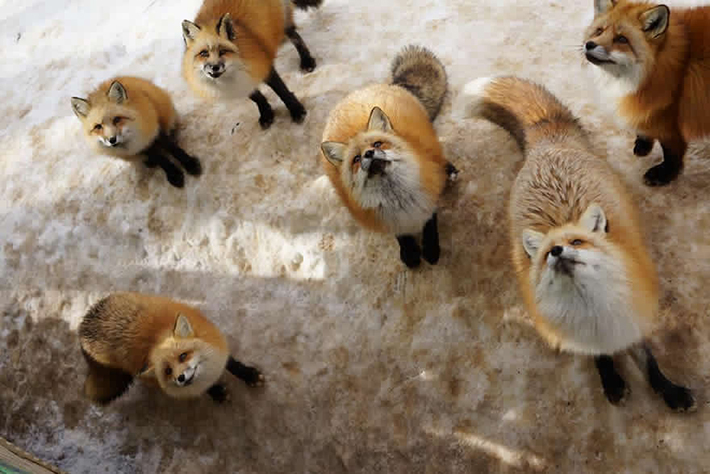 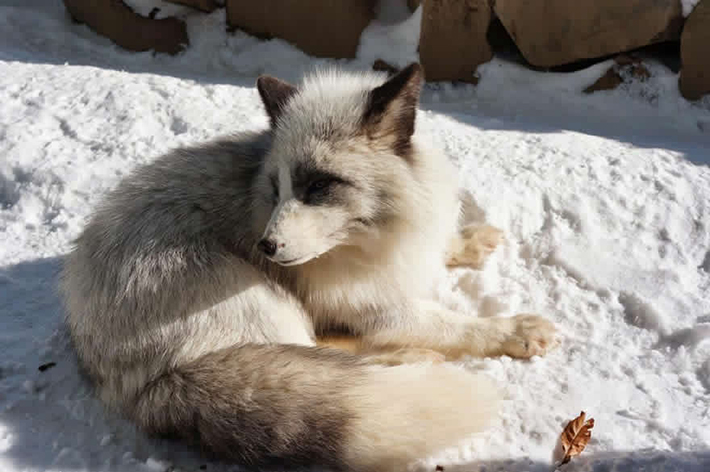 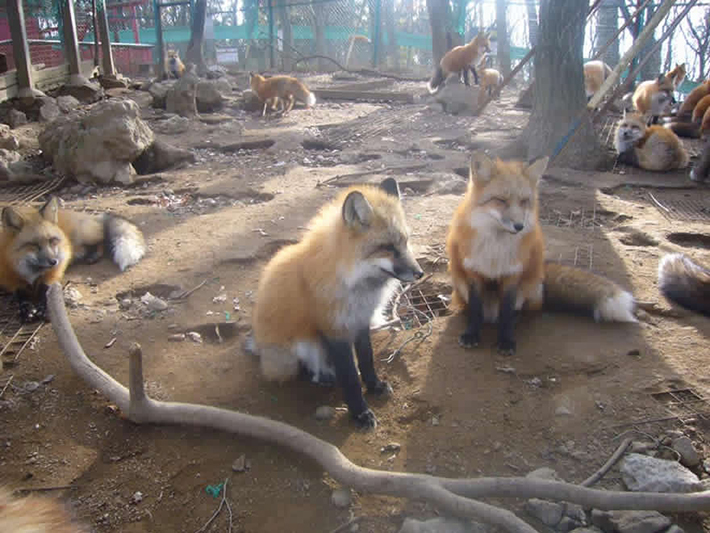 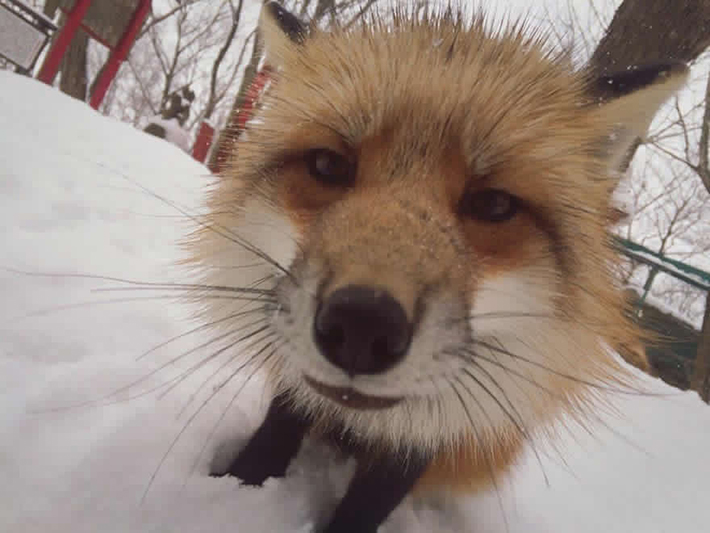 Some people in Japan believe foxes to have mystical powers. They also believe them to be messangers of Inari Okami, the Shinto deity of fertility, prosperity and rice. 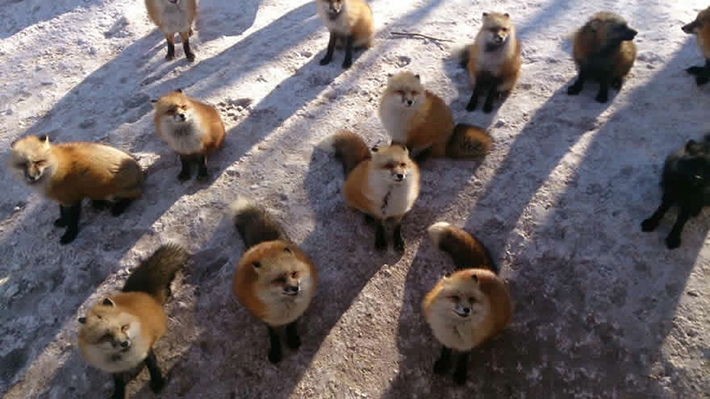 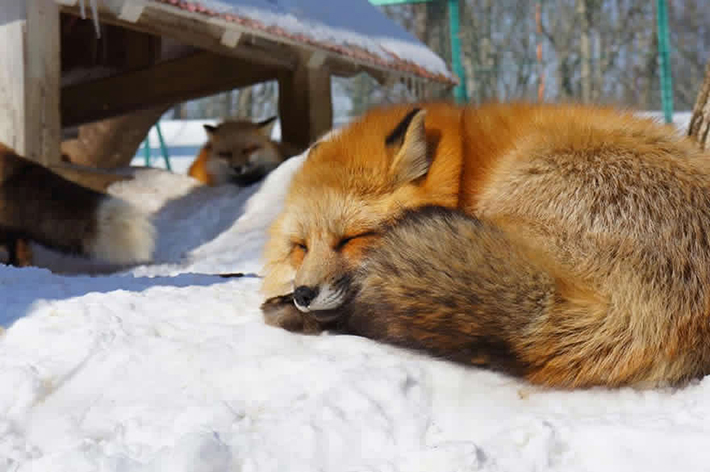 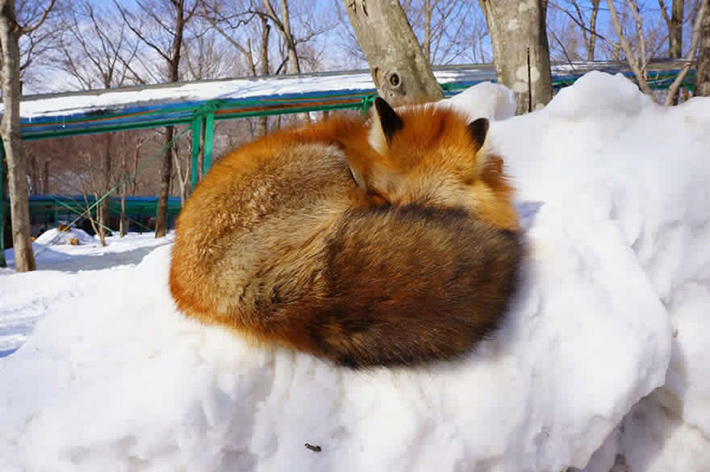 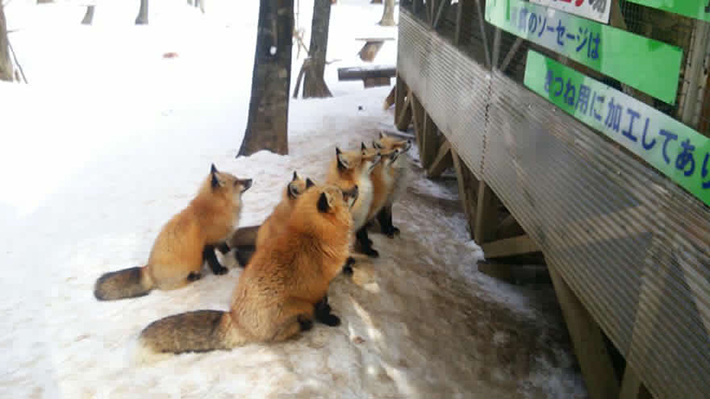 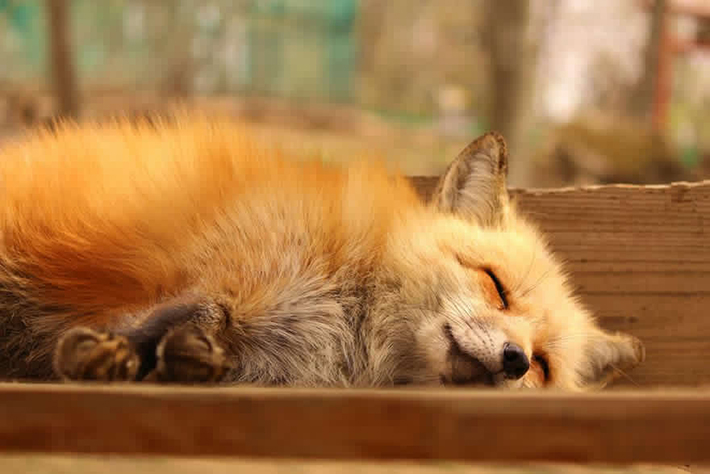 I don’t know about you but I am definitely saving up for a trip to Japan. The sooner the better! 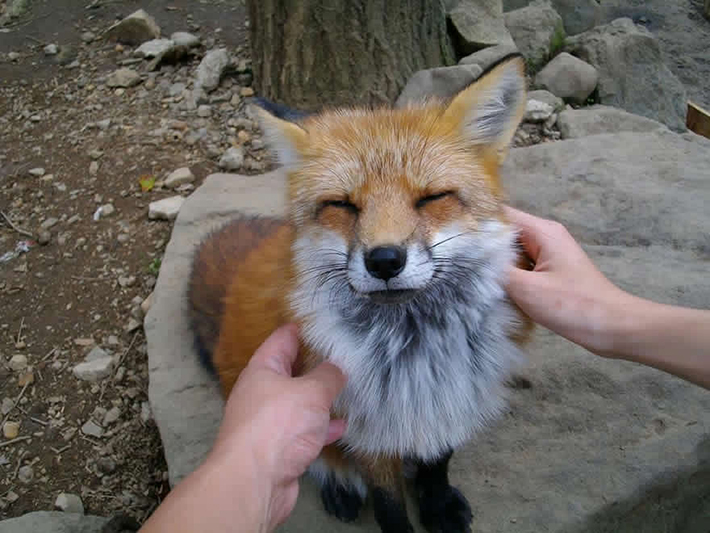