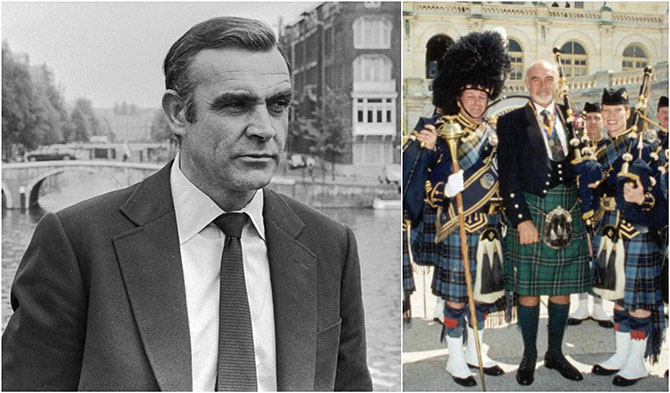 Sean Connery is known to the world as the badass James Bond in the 1960s and early 1980s. He is also the most famous Scottish actor of all time, and apparently a feared street brawler.

As a young man, Connery never intended to become an actor. His passion was bodybuilding and supported himself by working different low-paying jobs, such as truck driver, laborer and lifeguard. 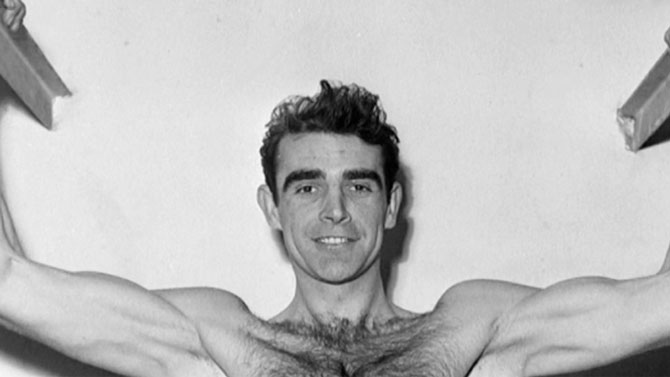 As a weight lifter, his nickname was “Big Tam”. He competed for Scotland in the Mr. Universe competition in 1950. This exposure to a bigger stage led him to consider working on the theater in 1951, first as a backstage maintenance guy at the King’s Theatre in Edinburgh. 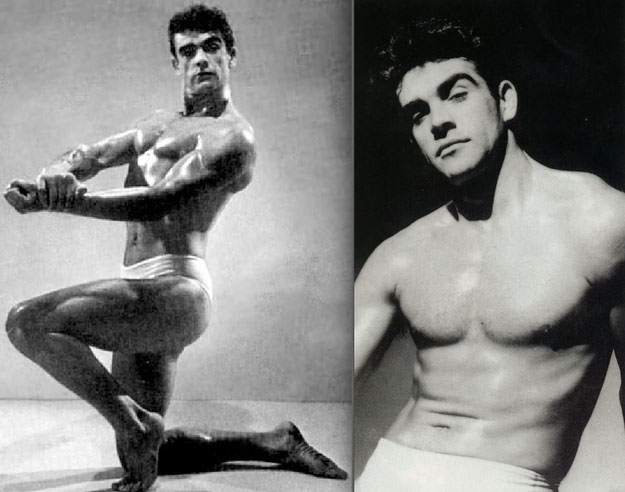 Connery became interested in acting. Two years later he landed a small part in the Broadway musical “South Pacific”. His apollonian physique and acting were noticed by several agents. He further honed his acting skills and landed various roles in TV and eventually films.

At the time, when Connery’s career started taking off, he had a dangerous encounter with the Valdor Gang, a ruthless gang in Scotland in the 1950s. Connery was in a billiard hall when some members of the gang noticed him and his shiny leather jacket. They bullied Connery and asked him to give them his jacket.

Connery tried to avoid fighting any of them and managed his way out of the billiard hall. He walked on through the streets of Edinburgh towards the Palais, a popular dance and theater hall at the time. However, Connery saw six members of the Valdor Gang following him. They forced him to climb onto the balcony of the Palais and started hitting him. That’s when Connery decided to fight back all the gangsters at once.

Trained as a bodybuilder most of his young life, Connery also had previous experience with bar brawls and street fights. He fought like a mad man and tackled all six gang members to their surprise and horror. At one point during the fight, Connery grabbed two gang members and smacked their heads against each other, knocking both men out. 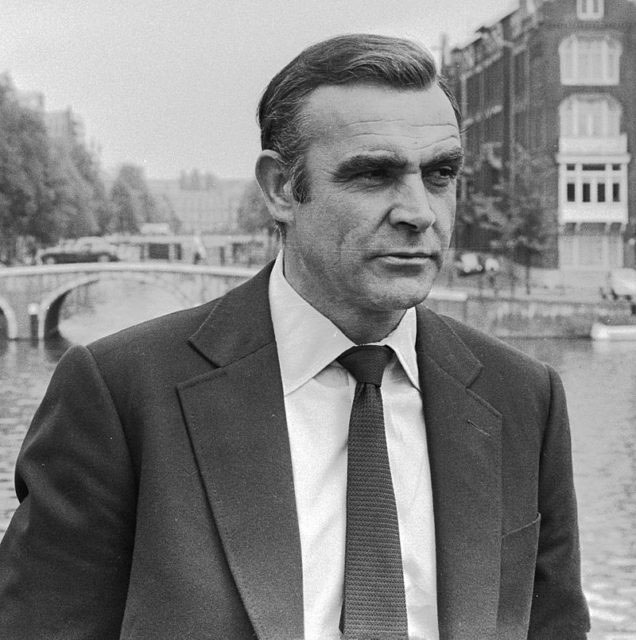 Connery’s superior fighting skills stunned the Valdor Gang. Word of the fight that night spread around. A month later, high-ranking members of the Valdor Gang congratulated Connery on his fighting spirit and skills and tried to persuade him to join their ranks.

He, of course, politely declined the offer but was probably proud that he had earned the respect of a ruthless and dangerous gang in Edinburgh.