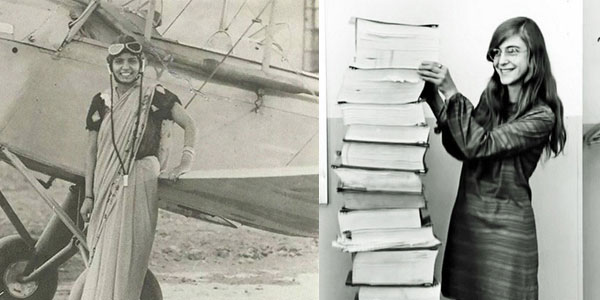 There have been many inspiring, badass women in history who dared to change the world. These are 21 of our favorites. 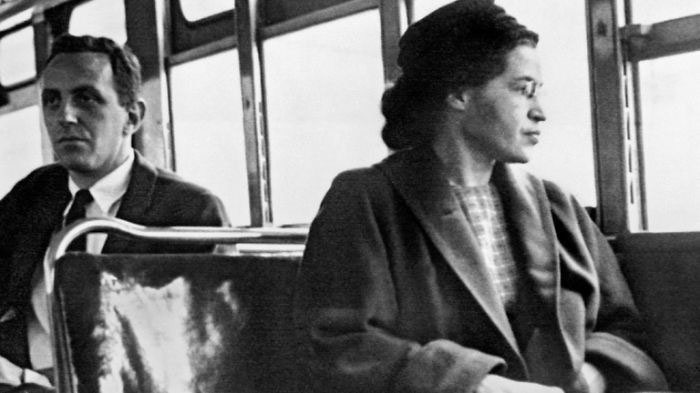 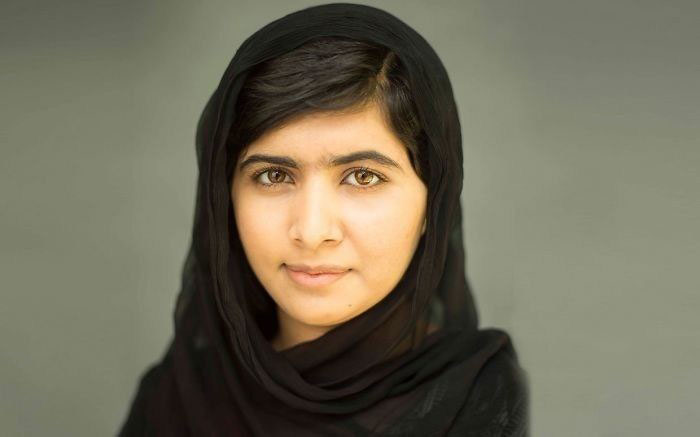 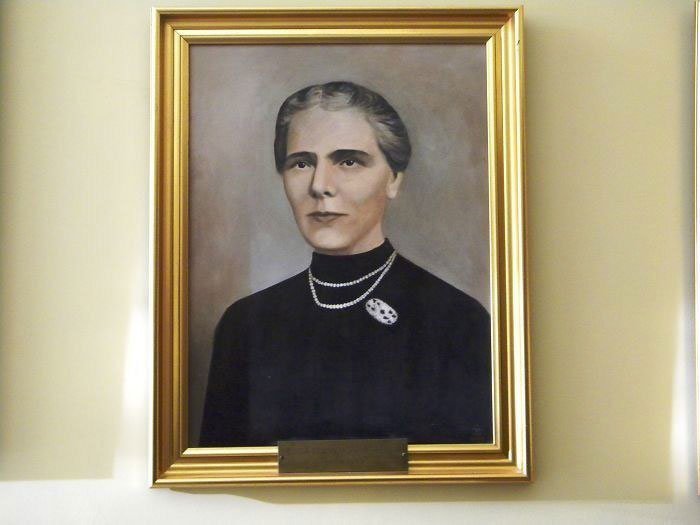 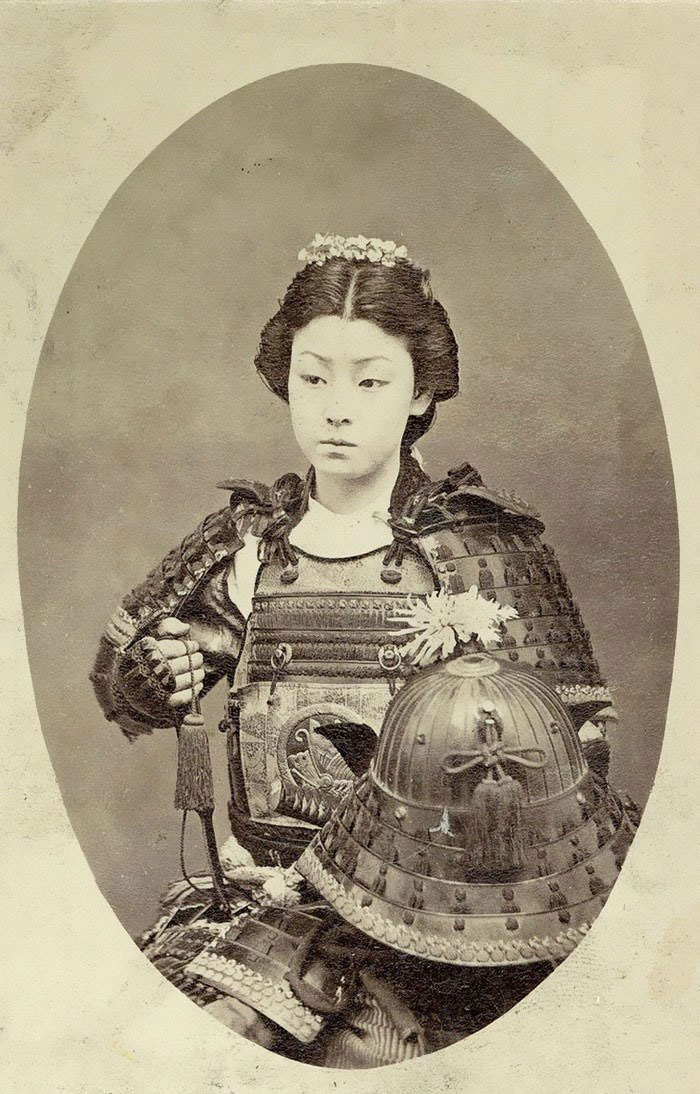 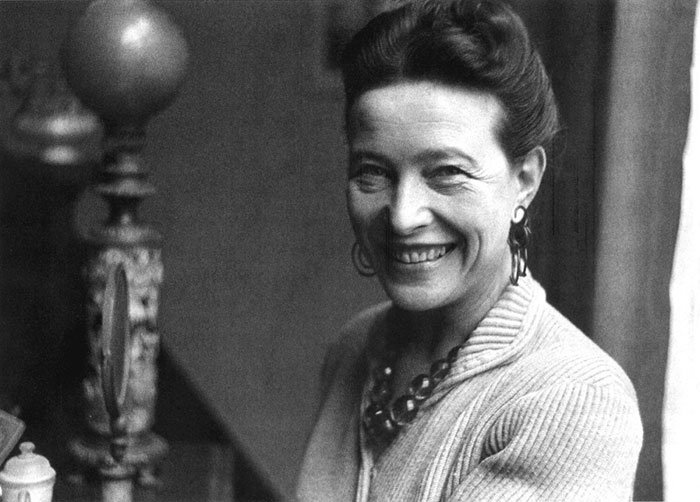 6. Emmeline Pankhurst, a British political activist and leader of the British suffragette movement who helped women win the right to vote. 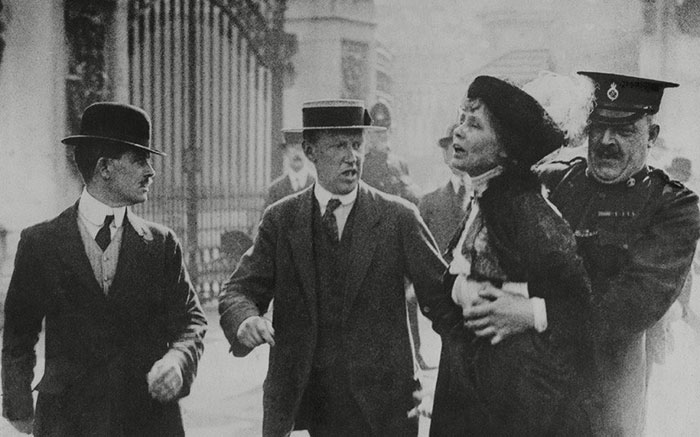 7. Joan of Arc, considered a heroine of France for her role during the Lancastrian phase of the Hundred Years’ War, and was canonized as a Roman Catholic saint. 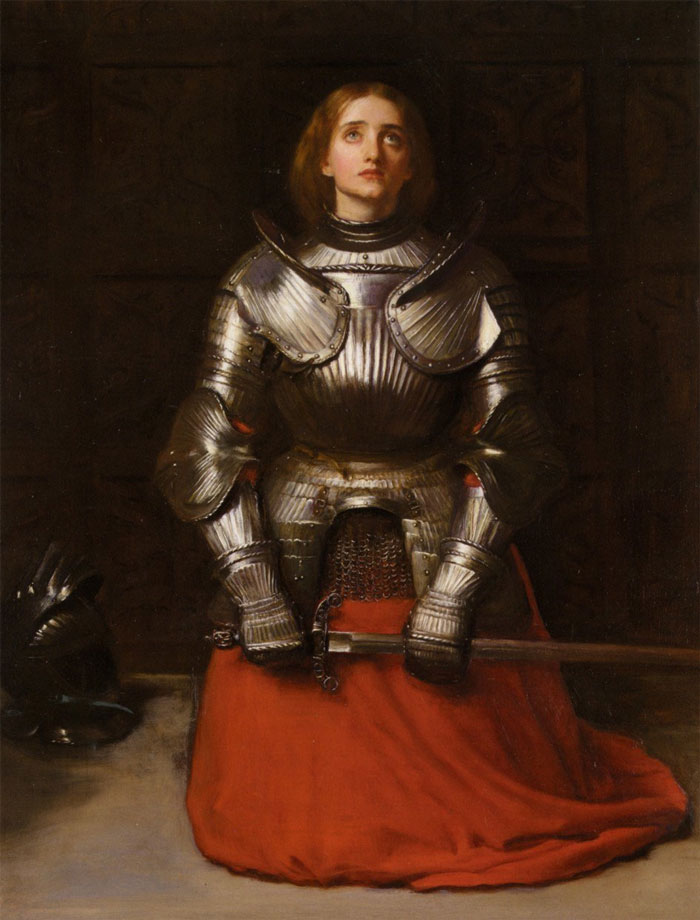 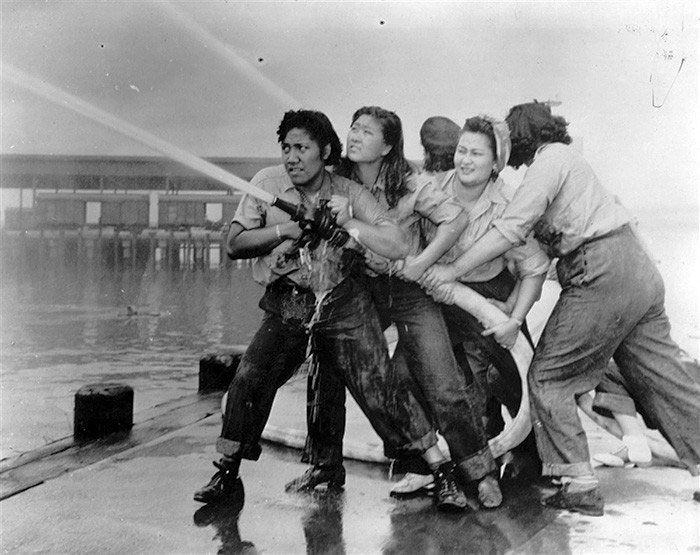 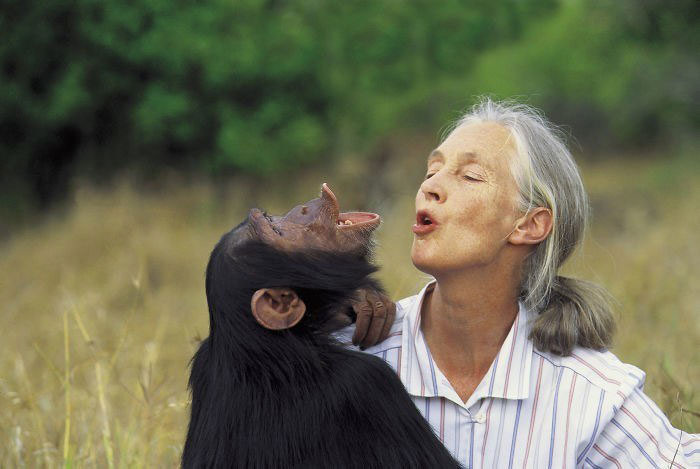 10. Sofia Ionescu-Ogrezeanu, a Romanian neurosurgeon and one of the first female neurosurgeons in the world. 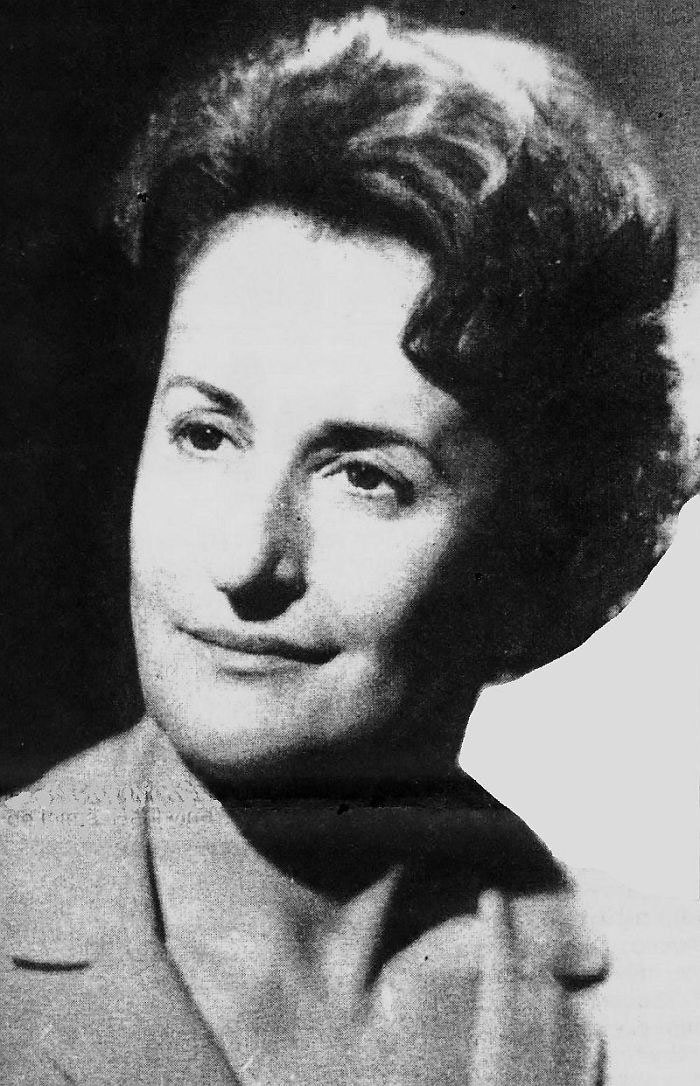 11. Komako Kimura, a prominent Japanese suffragist, at the women’s right to vote march on Fifth Avenue in New York City. 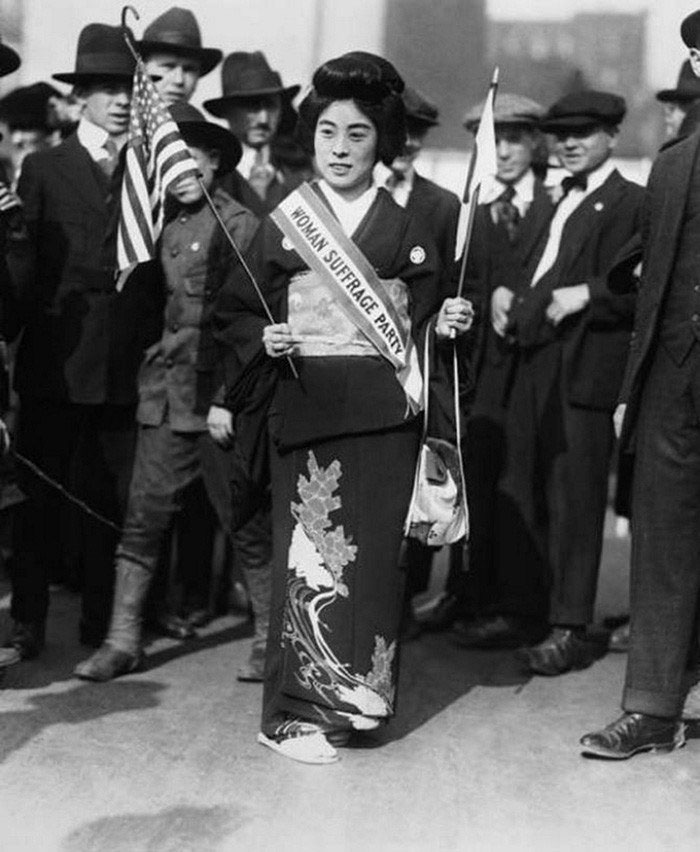 12. Amelia Mary Earhart, an American aviation pioneer and author, and the first female aviator to fly solo across the Atlantic Ocean. 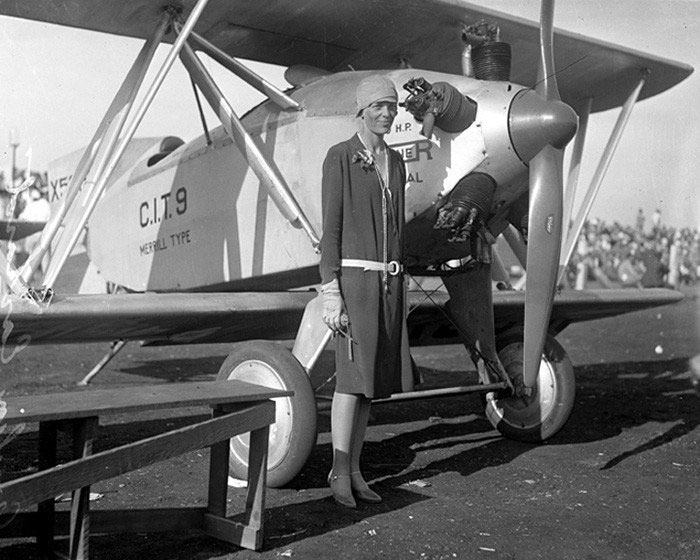 13. Anne Frank, a diarist and writer. 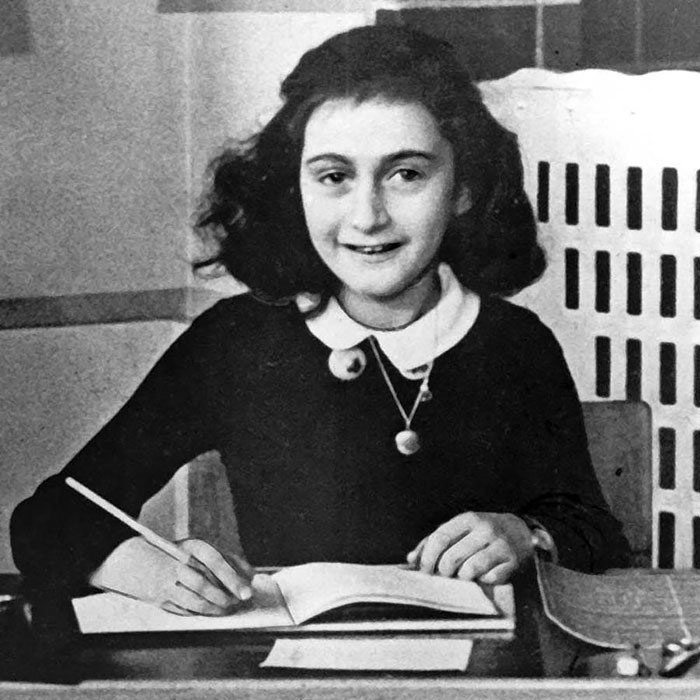 14. Nadia Comaneci, a Romanian gymnast, and the first female gymnast to be awarded a perfect score of 10 in an Olympic gymnastic event. 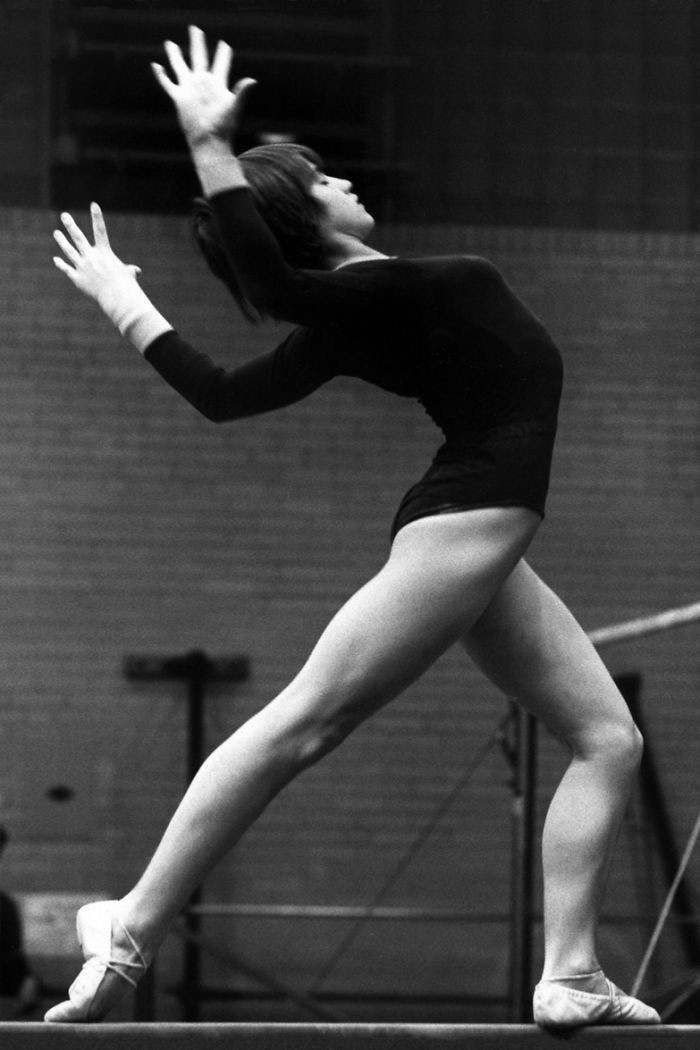 15. Marie Curie, a Polish and naturalized-French physicist and chemist who conducted pioneering research on radioactivity. She was the first woman to win a Nobel Prize, the first person and only woman to win twice. 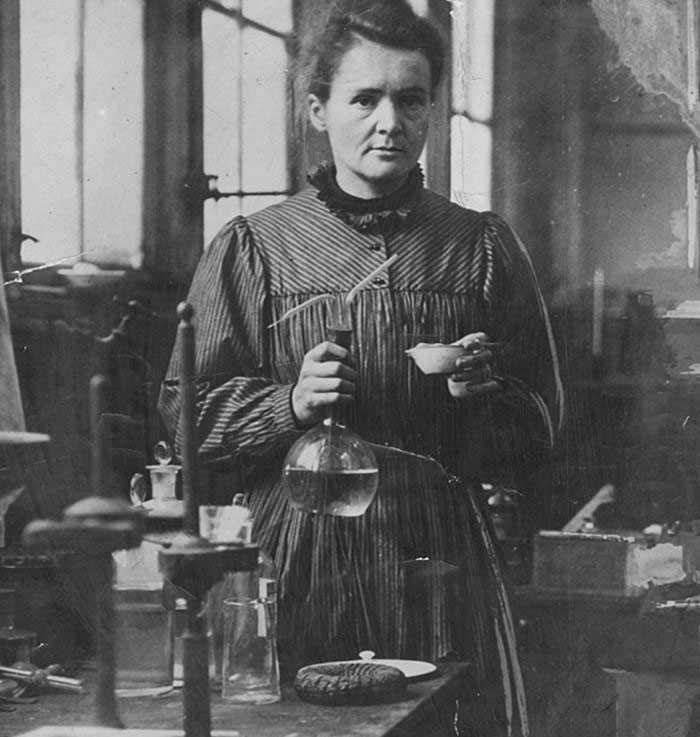 16. Margaret Heafield Hamilton, a computer scientist and systems engineer. She was Director of the Software Engineering Division of the MIT Instrumentation Laboratory, which developed on-board flight software for the Apollo space program. 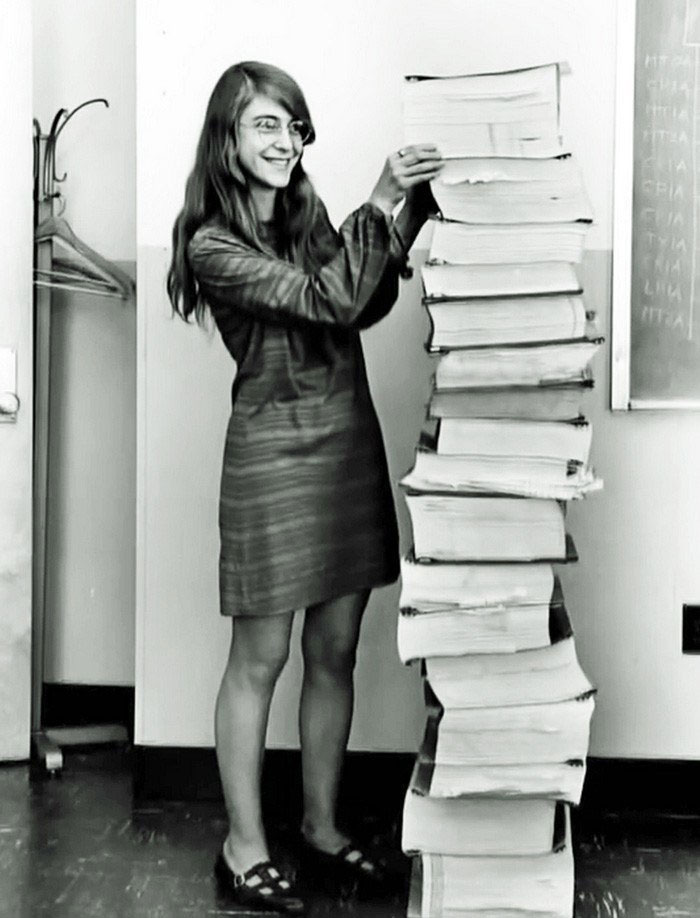 17. Kathrine Switzer, the first woman to run the Boston Marathon as a numbered entry. When organizer Jock Semple realised a woman was running he tried to tackle her. 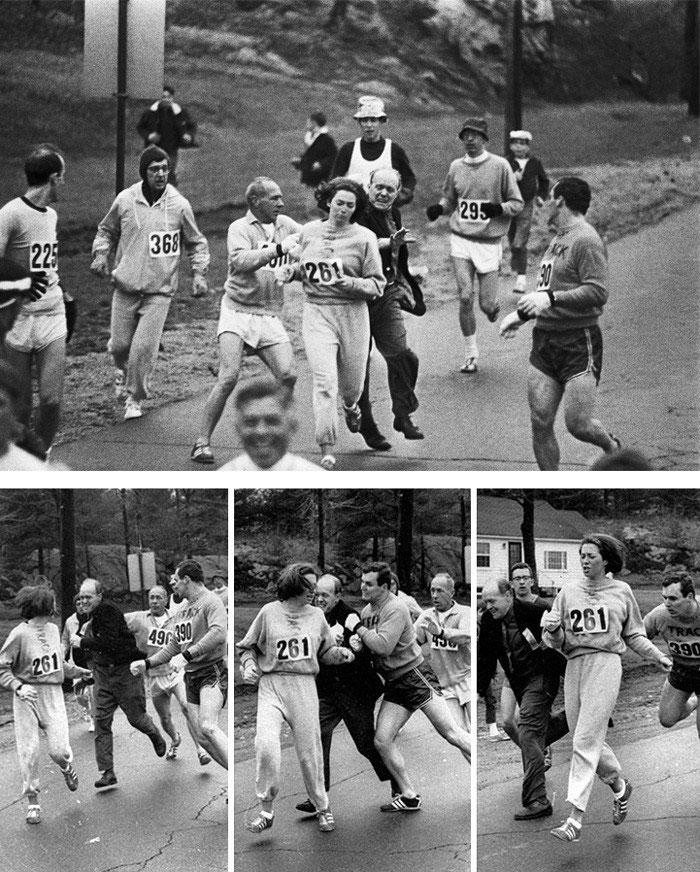 18. Valentina Tereshkova, the first woman to have flown in space, having been selected from more than four hundred applicants and five finalists to pilot Vostok 6 on 16 June 1963. 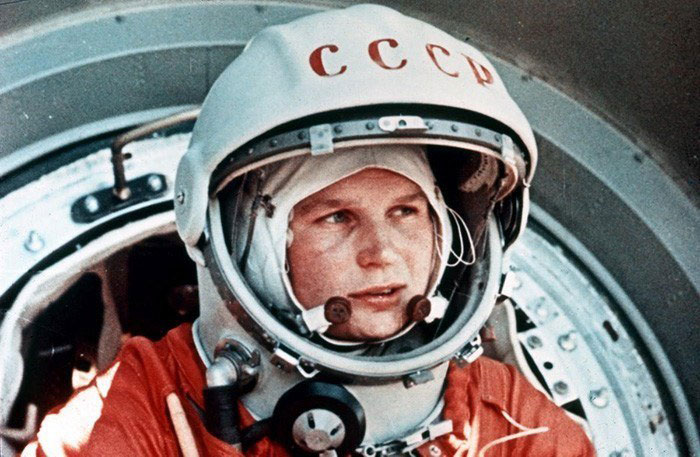 19. Sarla Thakral, the first Indian woman to fly an aircraft. She earned an aviation pilot license in 1936 at the age of 21 and flew a Gypsy Moth solo.

20. Maud Wagner, a circus performer and the first known female tattoo artist in the United States. 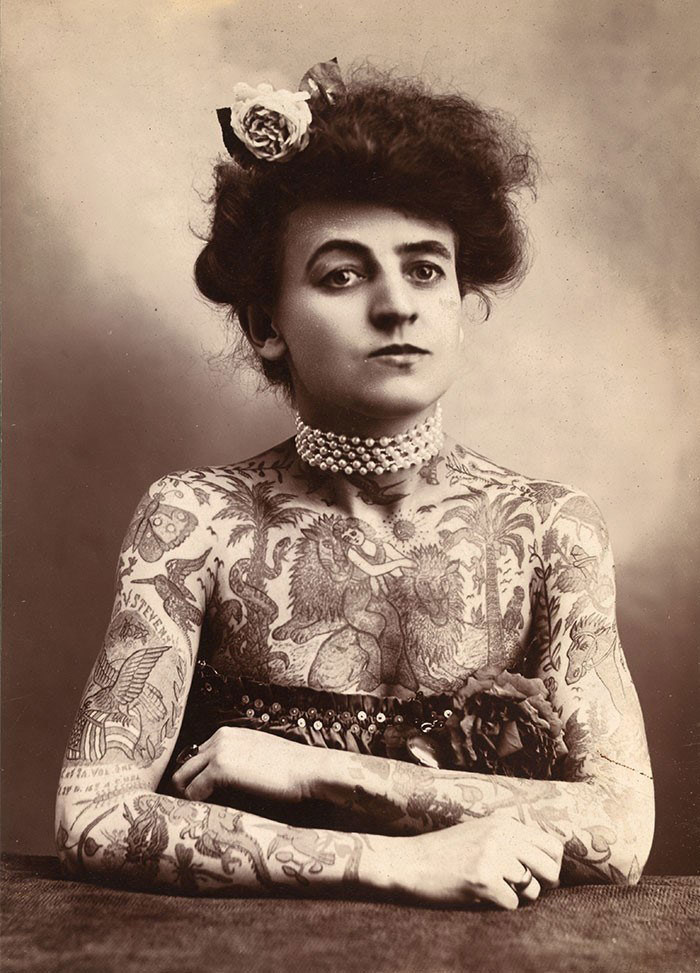 21. Shirin Ebadi, an Iranian lawyer, a former judge and human rights activist and founder of Defenders of Human Rights Center in Iran. She was the first ever Iranian to receive the Nobel Peace Prize. 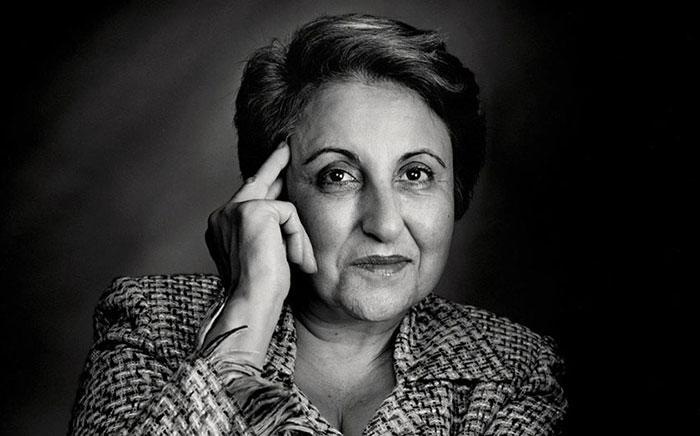