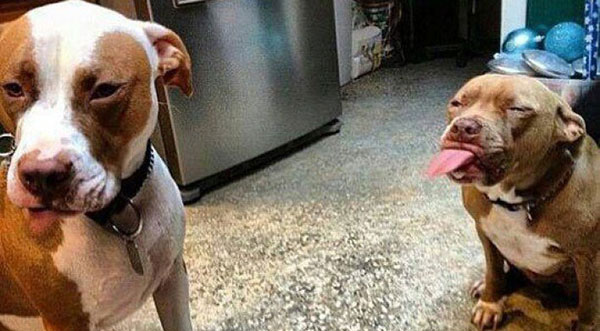 Pit bulls are unfortunately stereotyped as an untrustworthy, vicious breed. These images below will hopefully change that. Enjoy! 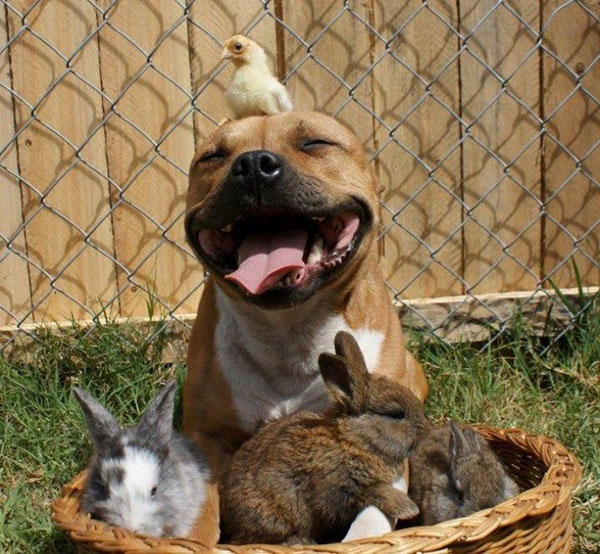 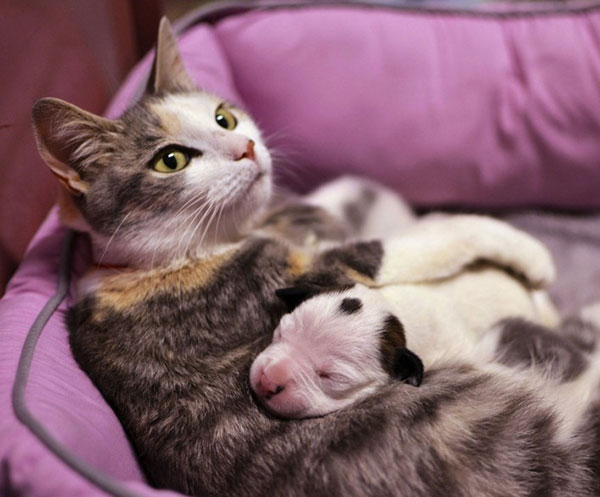 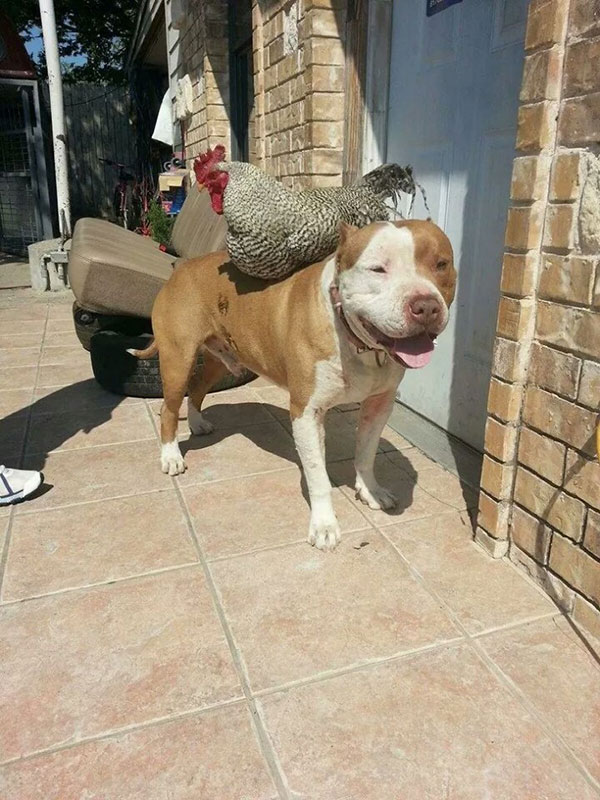 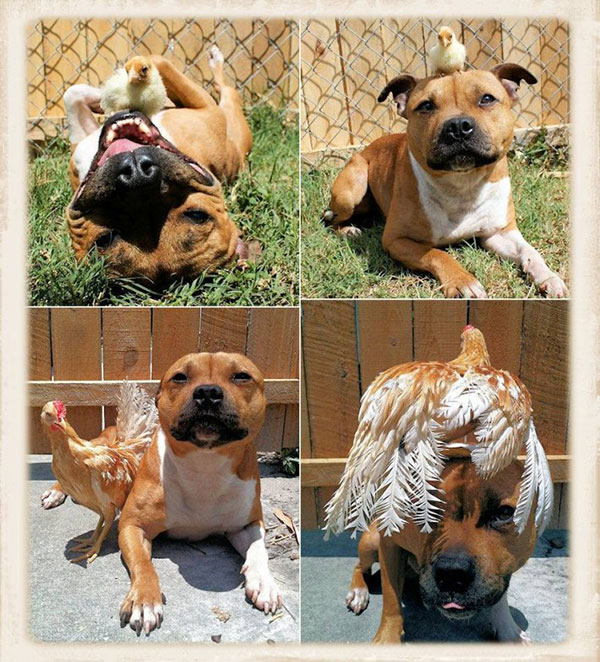 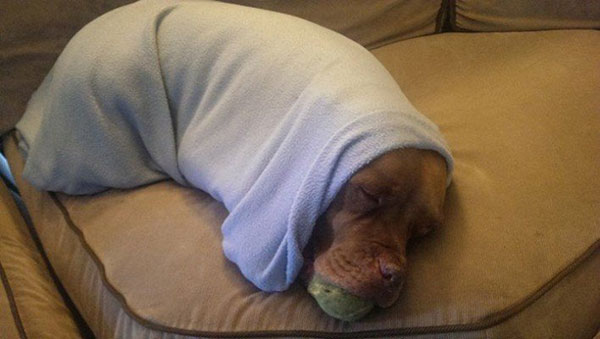 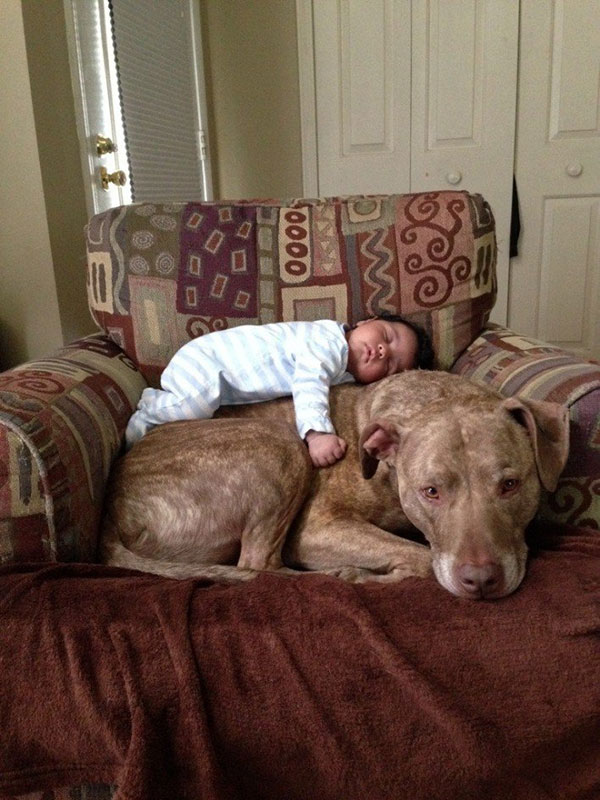 7. The owner of this pit was trying to sell his house, but a potential buyer wouldn’t come into the back yard because of the pit bull “ready to attack.” 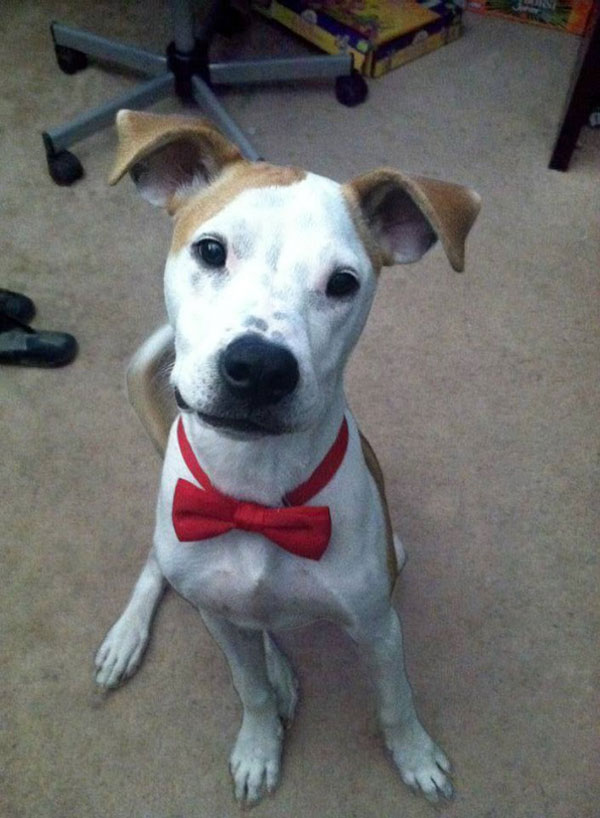 8. How can you say no to this face?! 120-pound pit bull mix appropriately named Tank. 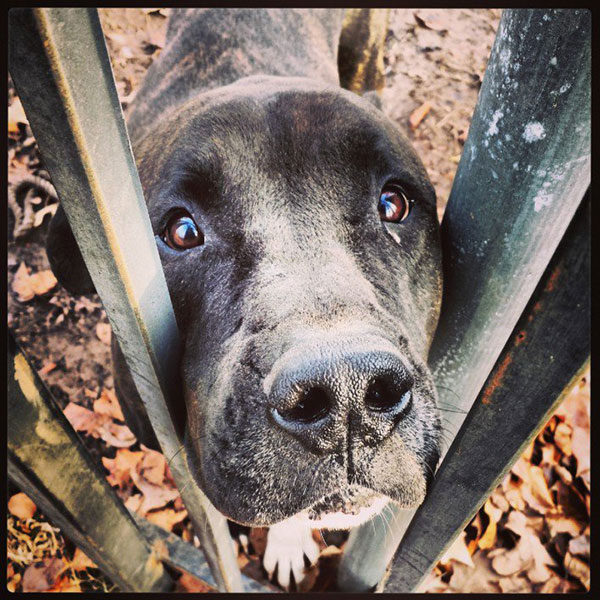 9. Because he is part Pit Bull most parents won’t let their kids touch him, other people pull their dogs away, and most automatically assume he is dangerous. But all he ever wants to do is play. Meet Dozer. 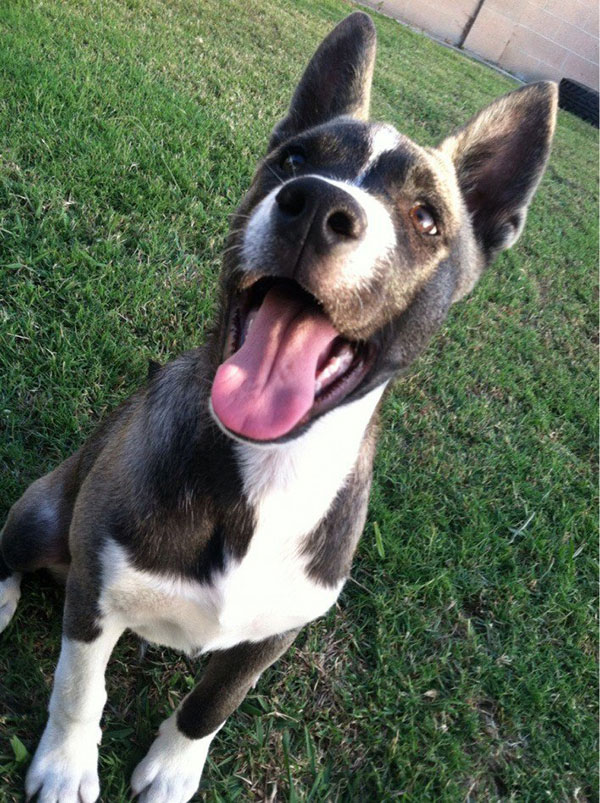 10. The truth about Pit Bulls 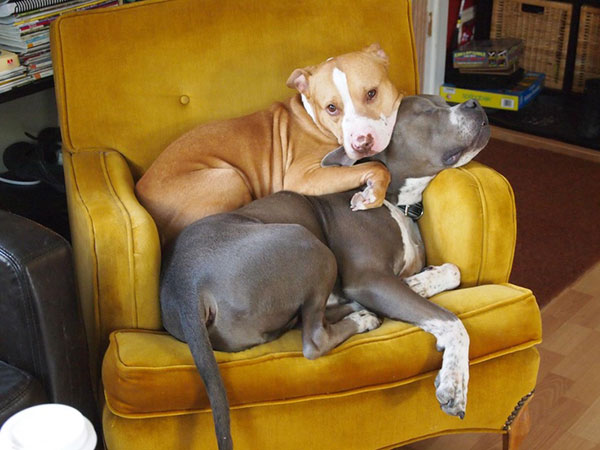 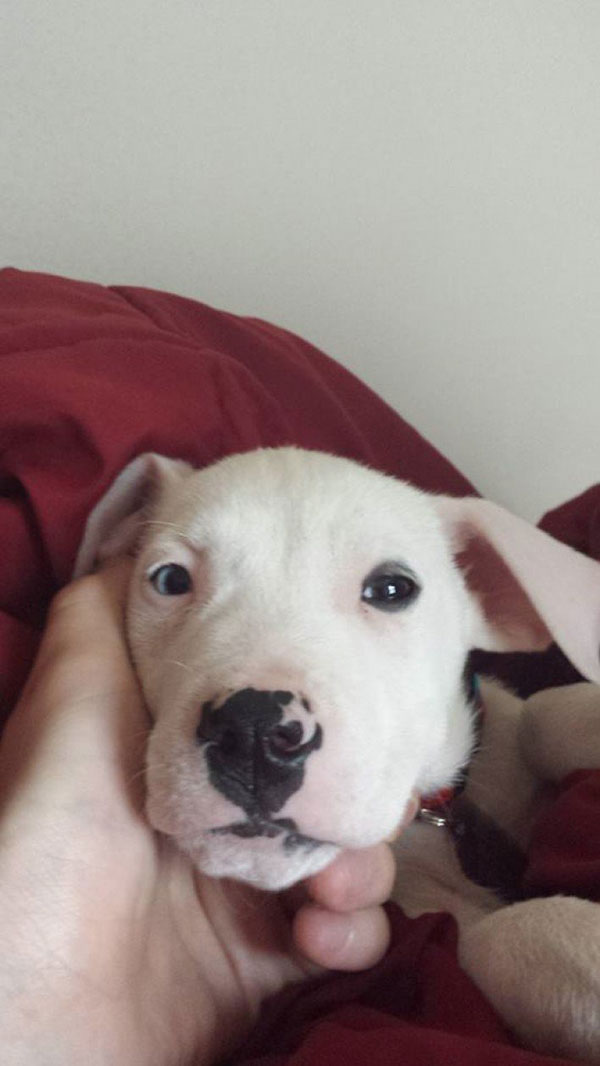 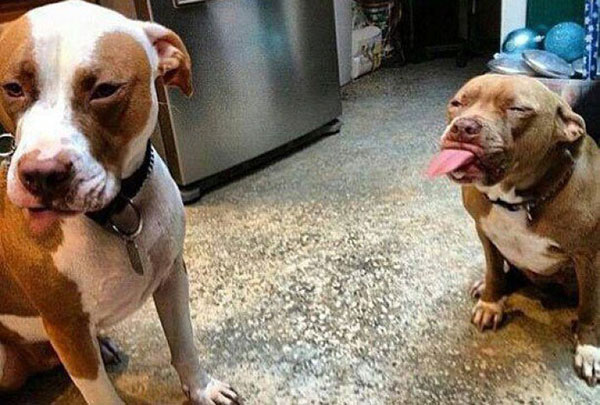 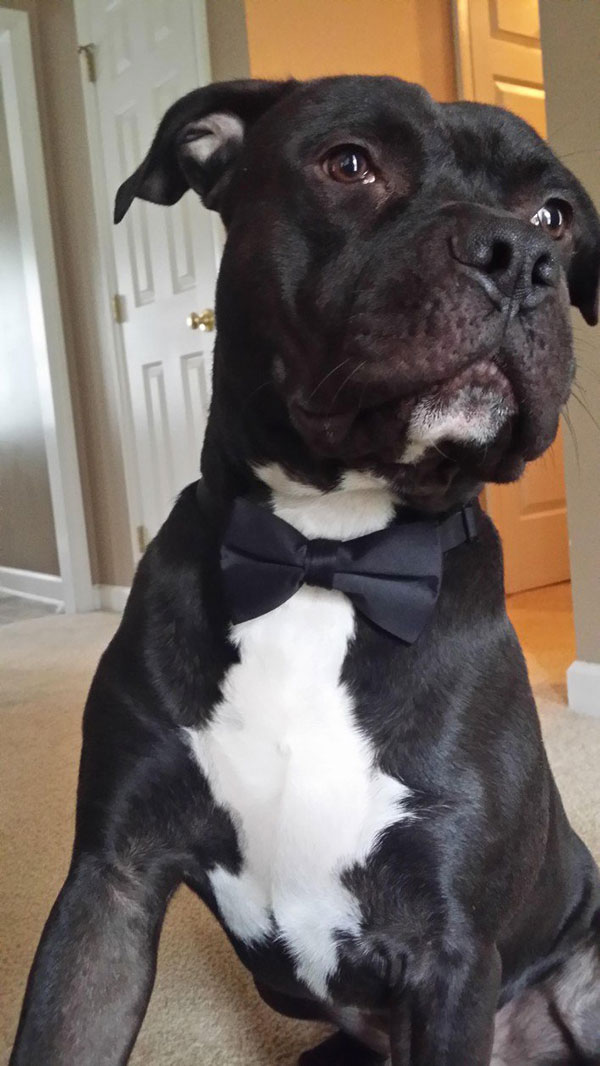 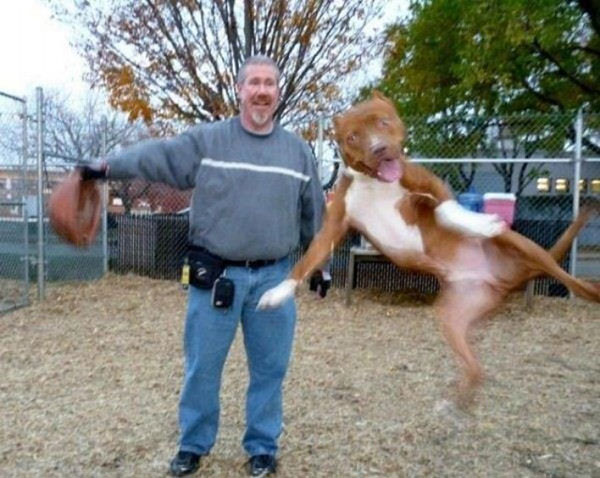 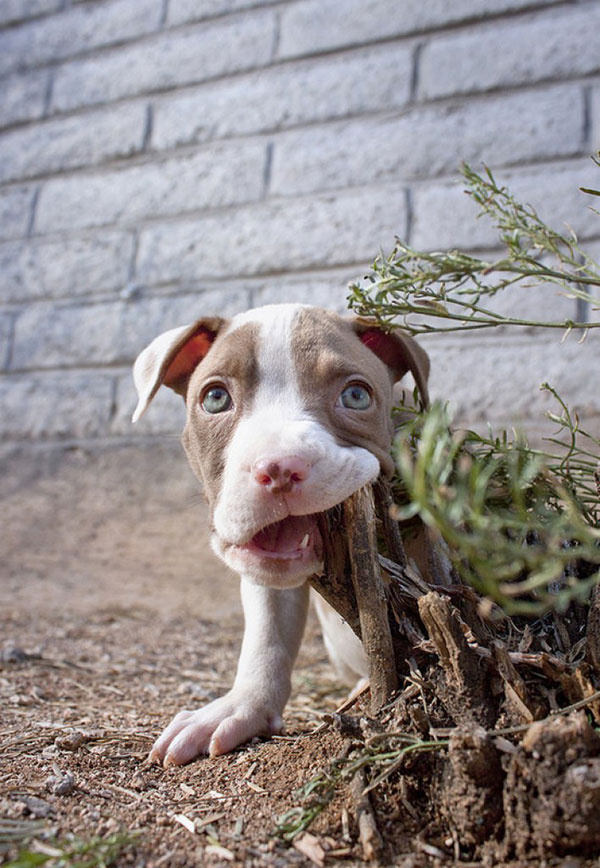 16. A pit bull and his penguin 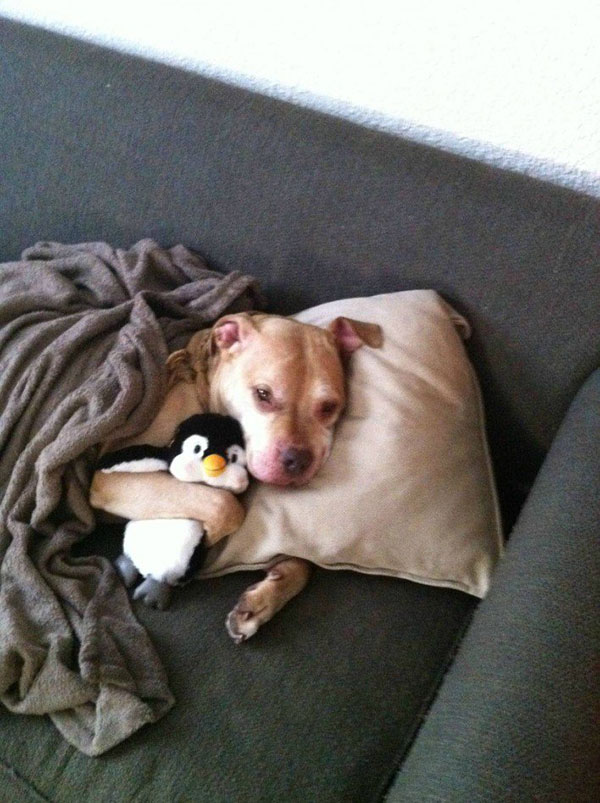 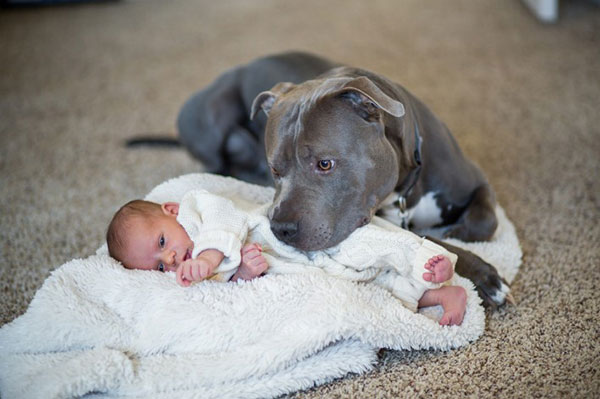 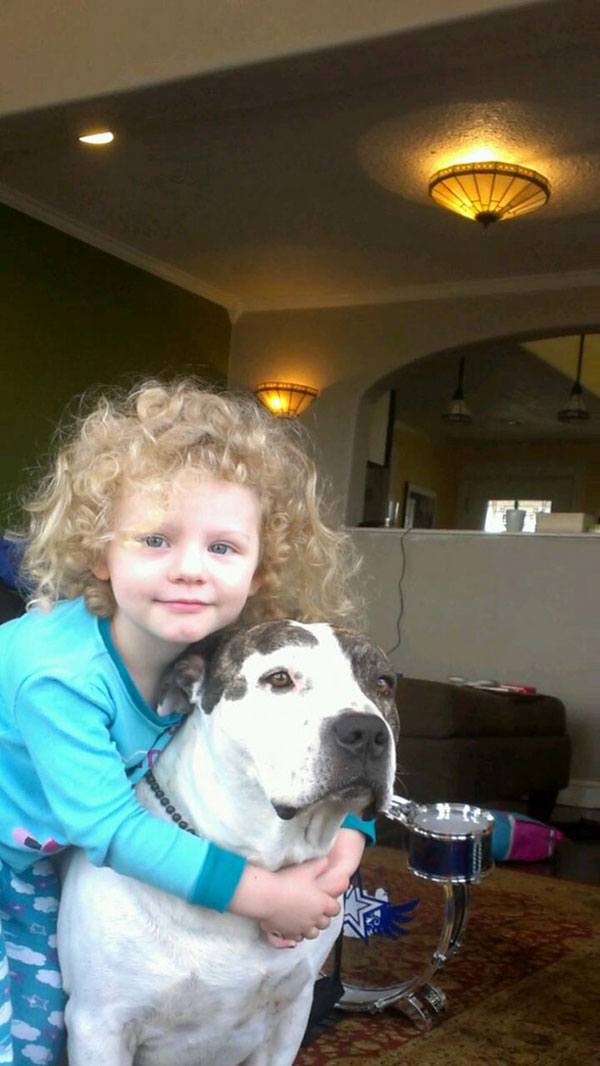 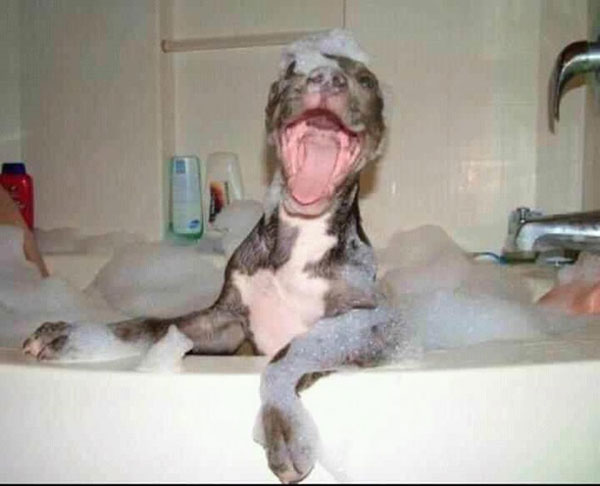 20. Coworker’s pit bull got loose. Nearly got puppy-dog-eyed to death 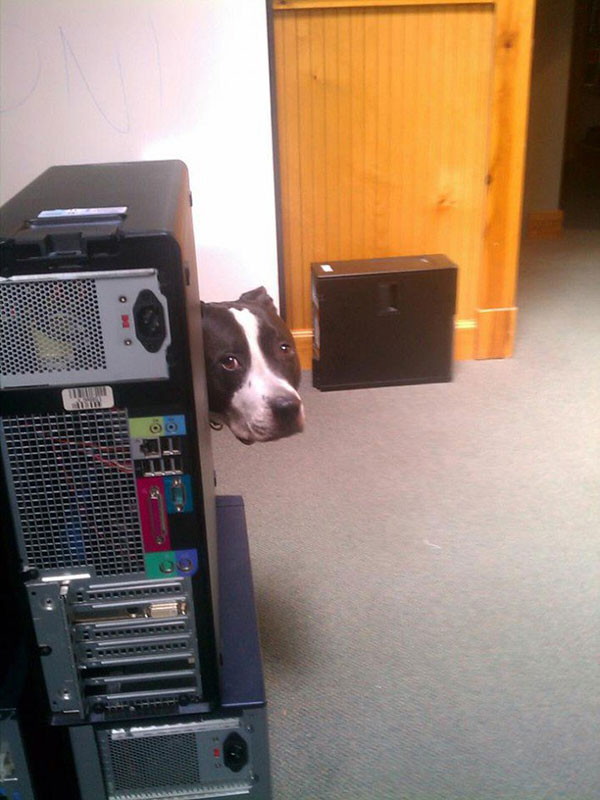 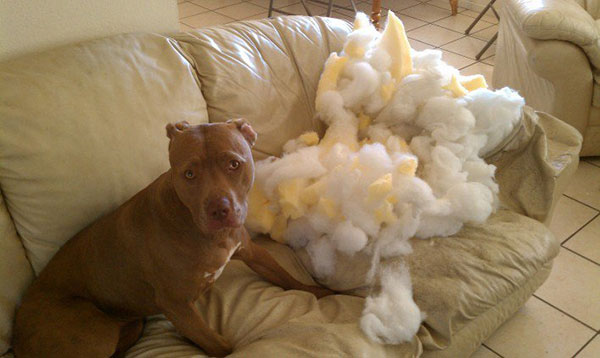 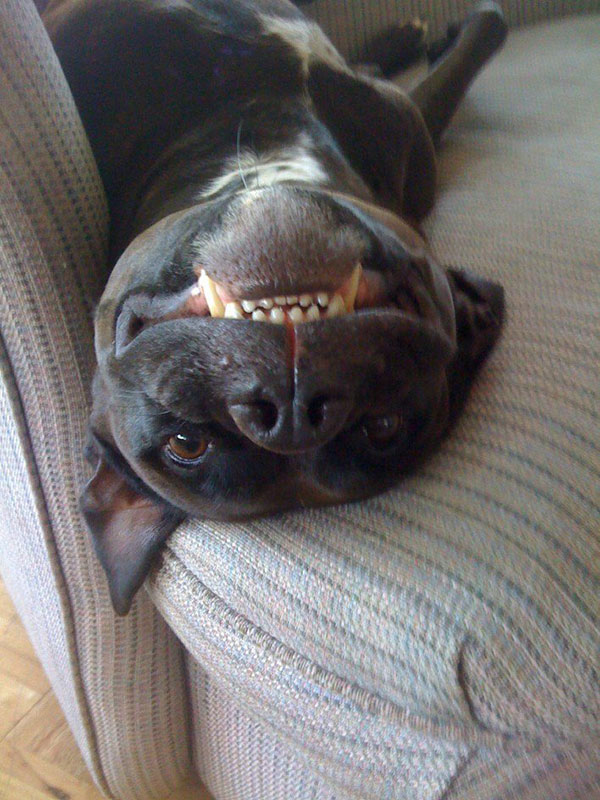 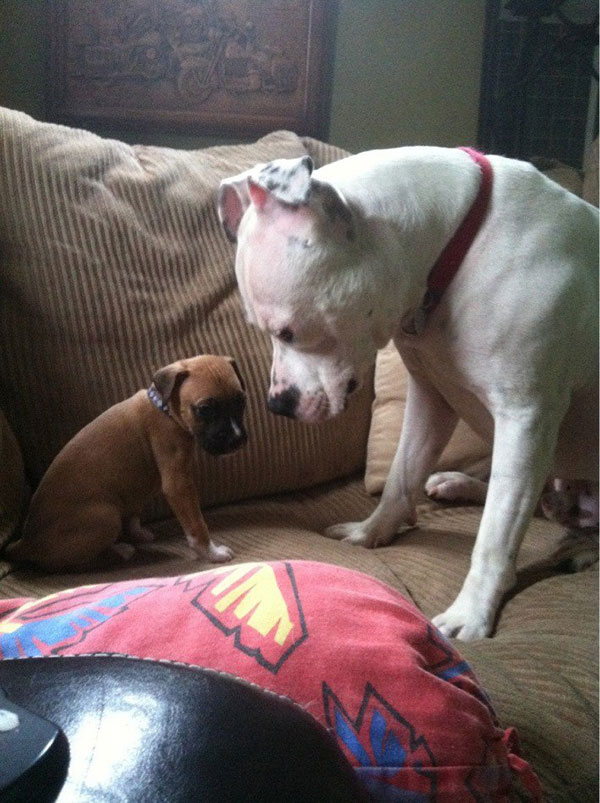 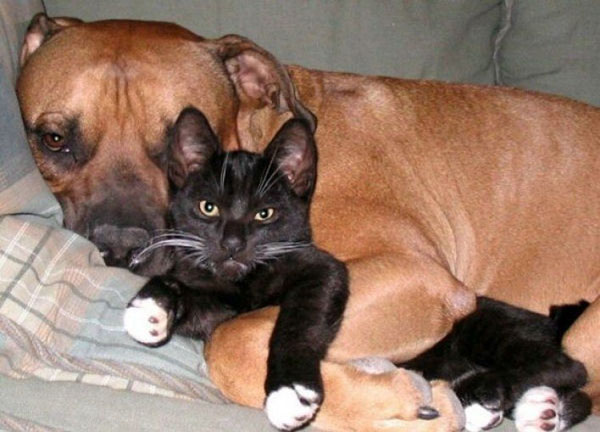 25. Another horrific attack by a Pit Bull 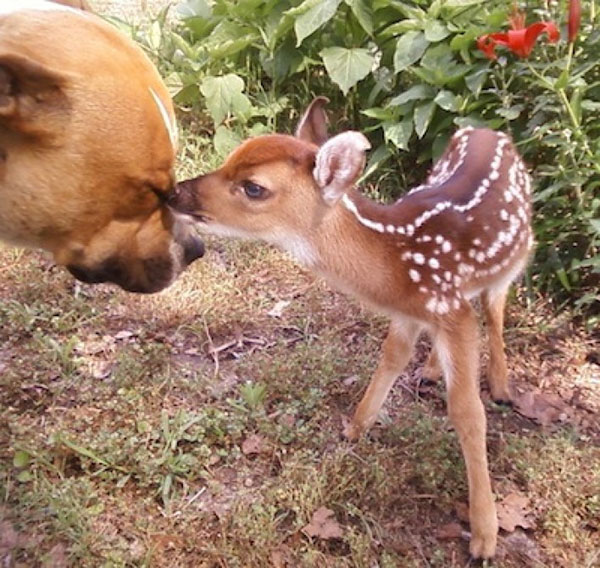 Here’s a bonus video of a hero:

Let’s all help end the stereotype that pit bulls are vicious dogs.