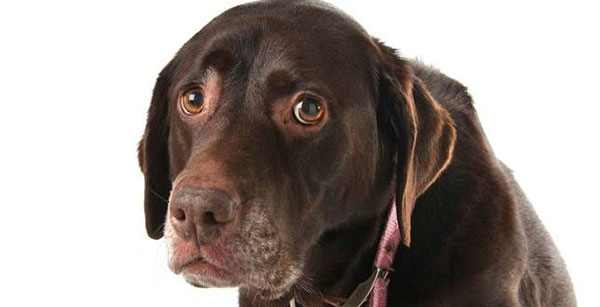 Our furry family member is trying to be our best friend, but boy do we ever make it difficult sometimes.

There are many things we do to our dogs that can actually drive them nuts. Many of them we’re not even aware of. That’s where animal behaviorists come in to show us the ropes. Below are 11 things we do that might make dogs question whether they want to remain our best buddies or cut ties completely:

1. Forcing your dog to interact with other pooches or people they don’t like
Just as we don’t like interacting with people we don’t like, well, neither do dogs. Read the body language your dog gives you when she doesn’t want to be around certain dogs or humans. Don’t force it. Early socialization is important.

2. Not providing structure or rules
Dogs need and love rules. They really want to know what’s what according to their pack leader or athority figure. When they know the rules, it’s less stressful for them.

4. Being boring
Dogs abhor it when their humans are boring. This is one of the reasons they get into trouble like chewing your shoes, favorite coffee table, or practically anything in their path. Make sure to play with your dogs. They’ve been waiting for you to give them a few minutes of your time all day. If you ignore them, they get insanely bored.

6. Making eye contact with a strange dog or human being
Eye contact can be unnerving, uncomfortable and domineering for dogs. For them, it’s an act of aggression or dominance.

7. Not allowing your dog to explore and smell
Dogs need you to give them the opportunity to explore and sniff around, especially when they’re on the leash. Their exploring and sniffing around is their way to experiencing the world around them. If you don’t allow it for at least a few minutes a day, they might start to wig out. Give them a chance to take a good sniff and explore.

10. Hugging your dog
You might love wrapping your arms around your furry best friend, but most dogs hate being hugged. For them, it’s an act of dominance. Remember that time when you wrapped your arms around a pup and she lashed out? That’s because she felt threatened and so she asserted her own dominance.