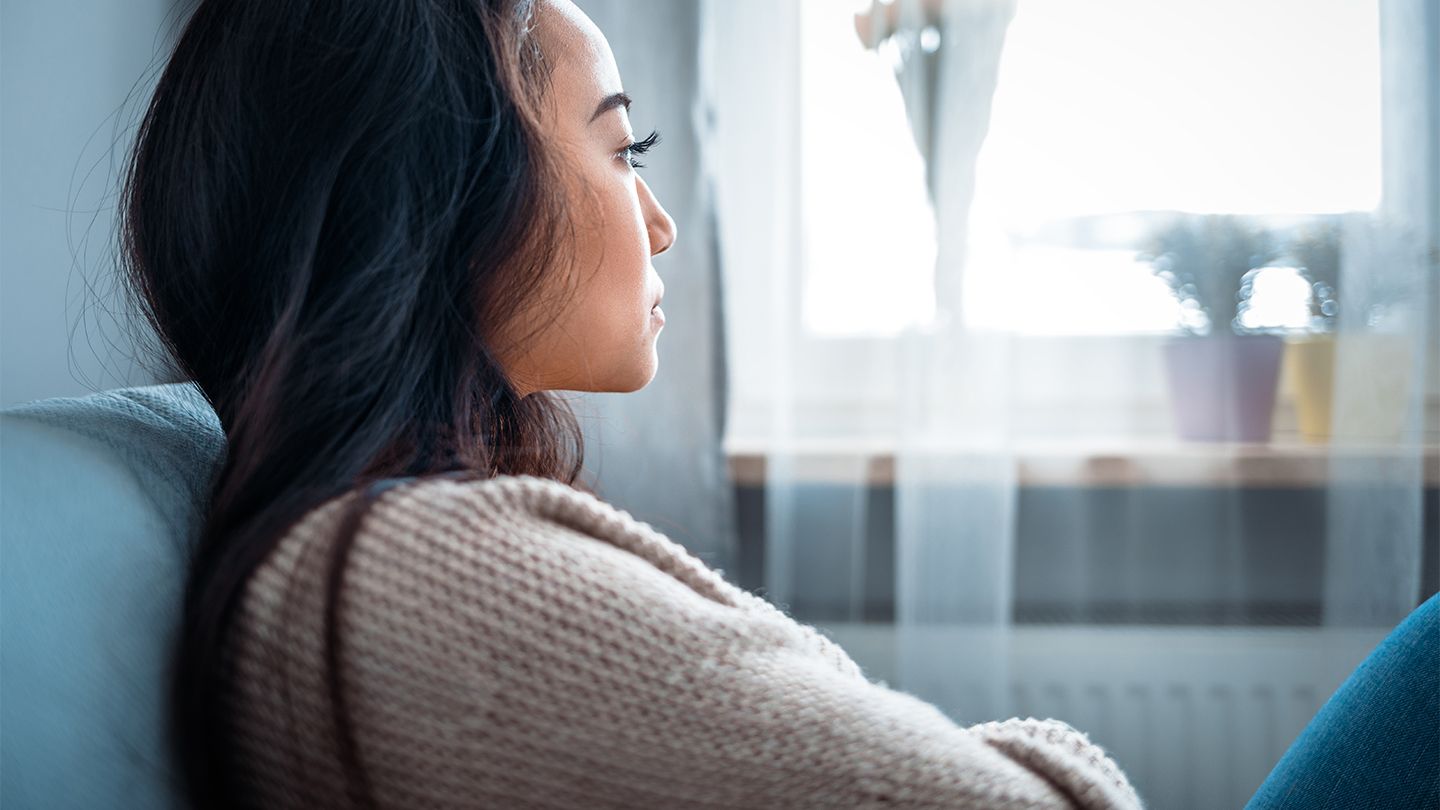 Every now and then, we can feel sad, hopeless, and even uninterested in a hobby we used to enjoy. That doesn’t necessarily mean that we’re depressed, but depression is real. Clinical depression is defined as extreme and persistent feelings of sadness and hopelessness, as well as feelings of fatigue, difficulty concentrating, and changes in appetite.

Depression comes in different forms and can be caused by different things, although more often than not, it usually is caused by genetics/a family history, illness, and trauma. Here are seven different types of depression and what possibly causes them.

Bipolar disorder is also referred to as “manic depression” and is characterized by periods of an abnormally elevated mood (mania), followed by low energy (depression). Other symptoms include:

Although genetics aren’t the only factor that plays into the development of bipolar disorder, research suggests that it runs in families.

Also known as clinical depression, MDD is one of the most common types of depression. Depressed feelings that come with MDD occur many days out of the week for at least two weeks. Other symptoms include:

The exact cause of MDD isn’t known, but there are things that increase one’s risk of developing it. A family history of MDD is a big risk factor, but so is experiencing a traumatic event, such as sexual abuse. Victims of sexual abuse, whether they develop MDD or not, will benefit from contacting a therapist, healthcare professional, and even a lawyer at https://www.rosenfeldinjurylawyers.com/sexual-abuse.html.

PPD isn’t as intense as MDD. Also known as dysthymia,  PDD is characterized as depressive feelings that last for at least two years, possibly with brief periods of non-depressive feelings. Other symptoms include:

Having a close relative with a depressive disorder and/or experiencing a traumatic event can trigger PDD.

Several women experience certain symptoms before their cycle starts, known as PMS (premenstrual syndrome). Symptoms of PMDD can look very similar to PMS symptoms, but some of the symptoms are more severe. Examples include extreme:

PMDD lasts for only a few days, but antidepressant medications can help with the symptoms.

Some people may feel depressed during certain times of the year— usually during the colder months when there’s less sunlight. This is thought to cause a disruption in the circadian rhythm of some people, resulting in depressive feelings.

You can check https://cfah.org/how-to-deal-with-depression-natural-antidepressants/, the list of natural antidepressants for people who suffer much from depression.

Depression of any type is a serious condition that needs medical attention, whether by a counselor or a psychotherapist. Depression can occur simultaneously with other mental health disorders, such as anxiety. Not all of the symptoms listed above may be associated with any type of depression, so talk to your doctor if you’re concerned.