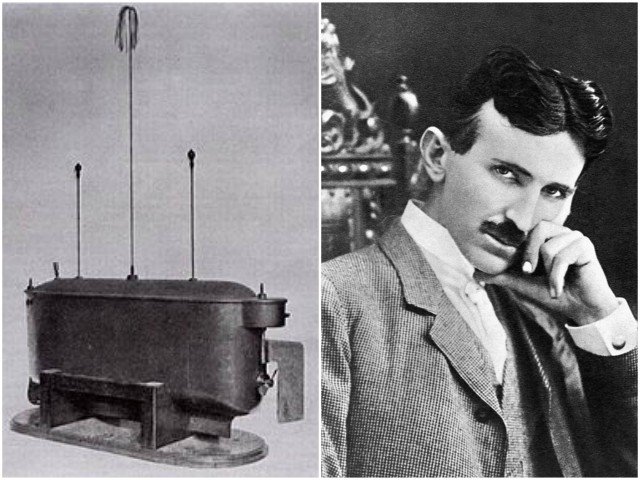 We have covered Nikola Tesla in our previous posts as one of the greatest inventors in history. Nikola Tesla’s genius and innovation enormously changed our world. He made extraordinary contributions such as harnessing the power of alternating current (AC), developing induction motors, and even experimenting with wireless power. He tinkered with the idea of wireless lighting and electricity distribution. He understood the possibility of wireless communication and performed early X-ray imaging. He also built the first ever radio-controlled boat in 1898.

At an early age, Nikola Tesla possessed an eidetic memory with a futuristic vision for mankind. His discoveries and inventions contributed to the development of hundreds of technologies that we enjoy today. Some of them are the basic laser and radar technology, remote control, computers, smartphones, and robotics. 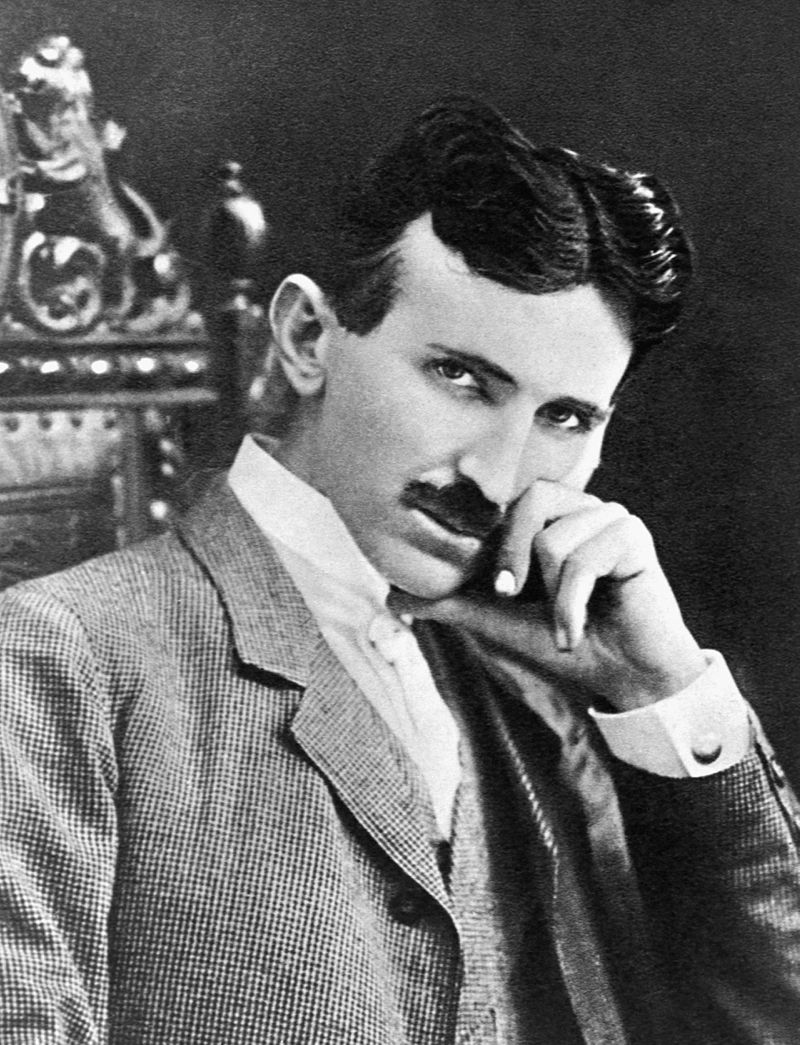 In 1898, Tesla made a public demonstration that was hard to imagine was even possible at that time. At the Electrical Exhibition held at Madison Square Garden, everyone was excited to see Tesla’s demonstration. But they never could have imagined to see a radio-controlled boat from the amazing scientist. “The boat was equipped with a borrowed mind,” Tesla said.

When the crowd saw the boat moving on its own, they were completely surprised and gasped in admiration, but they couldn’t find a rational explanation for what was happening. Some thought it was magic. Others said it’s telepathy. Still others thought that it was piloted by a trained monkey hidden inside.

Tesla demonstrated a radio-controlled boat in 1898 (U.S. Patent 613,809 — Method of an Apparatus for Controlling Mechanism of Moving Vehicle or Vehicles). 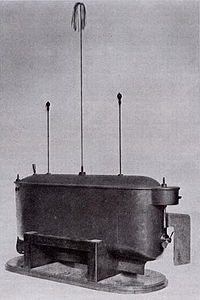 “When first shown… it created a sensation such as no other invention of mine has ever produced,” Tesla said. The entire crowd was so amazed by what they just saw that they didn’t know whether to laugh or run.

When he saw the reaction of the crowd, Tesla decided to trick them into thinking that they could control the boat by shouting commands. He even encouraged them to ask questions to the boat. One asked “What is the cube root of 64?” In answer, the lights on the boat flashed 4 times. Everyone gasped in admiration.

Second banquet meeting of the Institute of Radio Engineers, April 23, 1915. Tesla can be seen standing in the center. 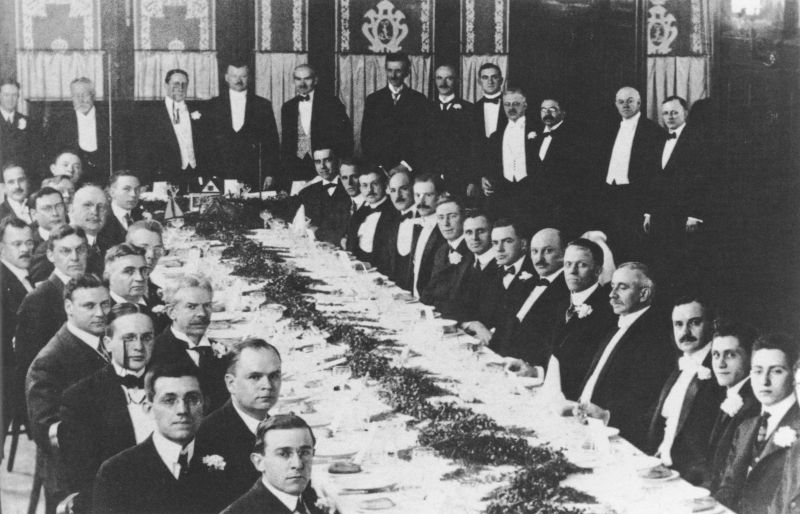 Tesla’s new invention was covered in patent No. 613,809 (1898). It took the form of a radio-controlled boat: a heavy, low-lying, steel craft about four feet long. The method was not limited only to boats but also all sort of vehicles and mechanisms.

The invention of Tesla’s 1898 radio-controlled boat gave birth of robotics. It was far, far ahead of its time.