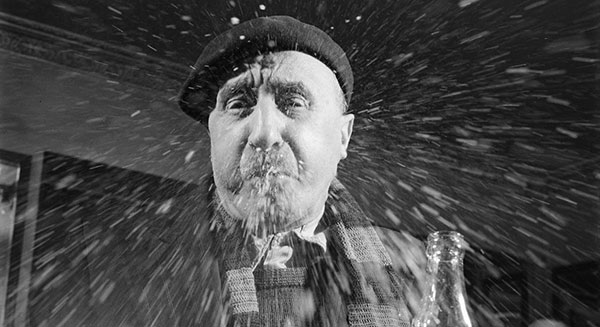 The Coca-Cola company decided in 1950 that the French were ready for the great taste of Coke. So in April that year, the company started its marketing campaign targeting the country. Unofficially, Coca-Cola had been available in France since 1919 but was not generally available to the public at large. But with the proliferation of … Read more