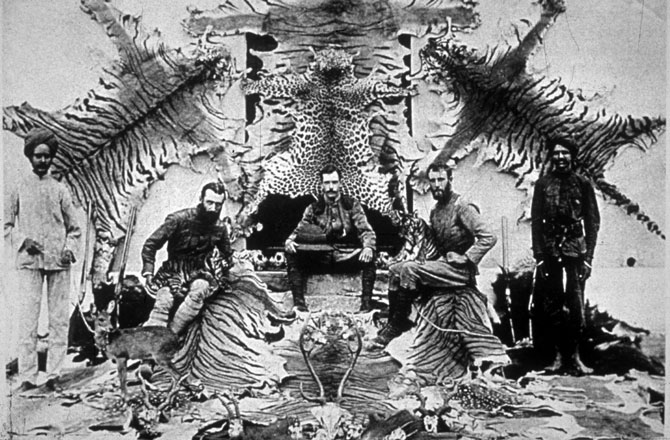 During the rule by the British Crown in India between 1858 and 1947, tiger-hunting was regarded as a royal sport. The jungle beasts of India are ferocious, while the Indian people were practically unarmed and unwilling to kill most animals because of their religion. It is believed that in 1900 there were about 100,000 tigers … Read more