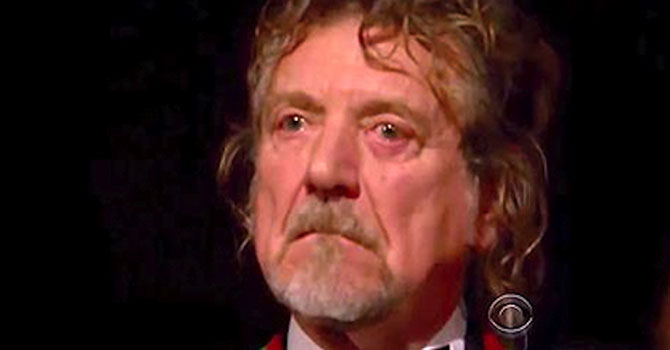 In 2012, legendary rock band Led Zeppelin was given The Kennedy Center Honors, which awards exemplary lifetime achievement in the performing arts. Led Zeppelin, one of the world’s greatest rock bands of all time, is known for their timeless classics. One of which is the song “Stairway To Heaven” (released in late 1971), recognized by … Read more