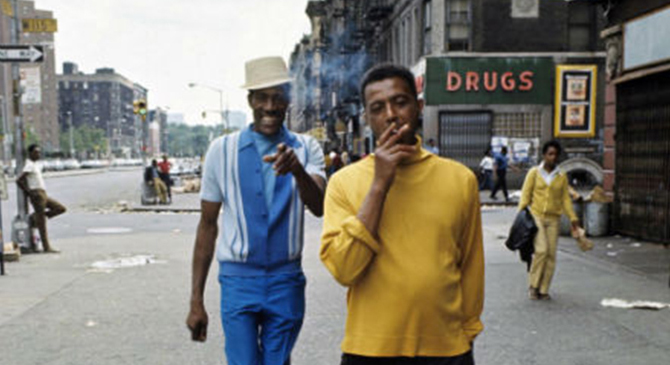 In July of 1970, French photographer Jack Garofalo, took a series of captivating photographs for Harlem Paris Match magazine’s October issue. Garofalo’s assignment was to document the changes after the series of rent strikes broke out in the neighborhood in the late 1950s and early 1960s. Led by local activist Jesse Gray, together with the … Read more