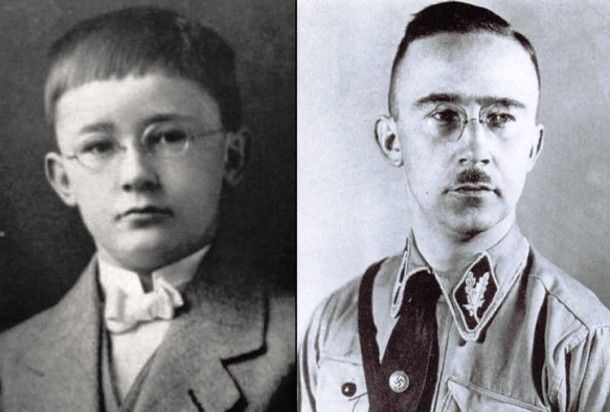 Anders Behring Breivik is a Norwegian far-right terrorist who committed the 2011 Norway attacks. Adolf Hitler. As dictator of the German Reich, he initiated World War II in Europe with the invasion of Poland in September 1939, and was central to the Holocaust. The Moors murders were carried out by Ian Brady and Myra Hindley … Read more